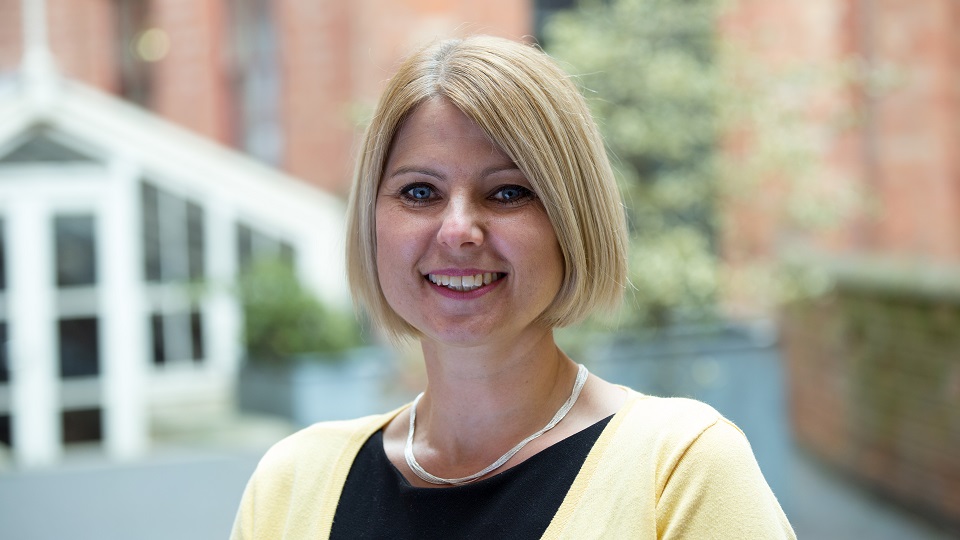 Loughborough University has appointed Ffyona Baker to the new role of Director of Organisational Development (OD).

The role has been created to bring together the Centre for Academic Practice and the Staff Development team. It will be critical to delivery of a new People Strategy, which is due to be launched by the University in the next few weeks.

Ffyona has extensive experience gained from working in senior roles across Higher and Further Education, not for profit and the private sectors.

Director of Human Resources and Organisational Development, Adèle MacKinlay, said: “I am really excited about this appointment. Developing our organisational capacity, and enhancing our culture are key elements of the People Strategy, and fundamental to the continued success of the University. Ffyona’s passion and experience will enable us to make a step-change in our delivery.”

Talking about her appointment Ffyona added: “I was really impressed by the ambition of Loughborough University and the desire to build on its strengths and to recognise that there are so many more fantastic achievements that can be gained through the bringing together of two great teams.

“I really look forward to getting out and about across the University to hear first-hand about how we can work collaboratively to meet the needs of our staff and stakeholders in the area of organisational, academic and professional development.”

Ffyona will be joining Loughborough in June.