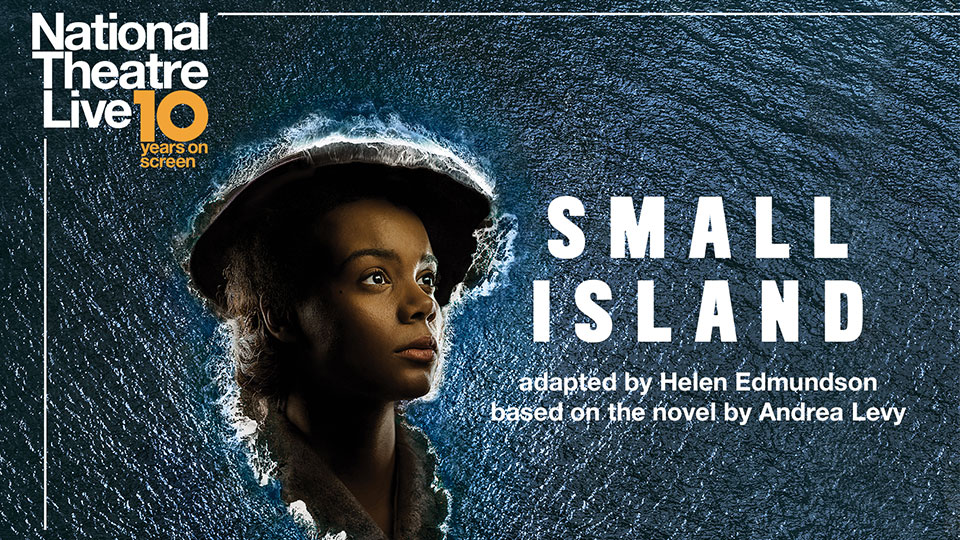 Flix is screening the stage adaptation of the Orange Prize-winning book by Andrea Levy’s novel at the Cope Auditorium Thursday 27 June.

The play follows the stories of the Windrush generation, from WWII until 1948. Hortense, Gilbert and Queenie are all searching for a new life but are faced with challenges and disappointments along the way.

Described as a story where “hope and humanity meet stubborn reality” – racism, love and the intertwined history of Jamaica and England are all tackled in this production with a large company of 40 actors.

It comes at a poignant time with the sad passing of Andrea Levy in February, as well as Windrush’s recent attention in the public eye.

The play has received fantastic reviews. The Guardian gave it five stars, describing it as “one of the most important plays of the year” whilst The Daily Telegraph stated that “Small Island has found its ideal home” with the National Theatre.

Celebrating the 10th anniversary of NT Live, this is not a screening to be missed.

General admission tickets are £10 or £5 for students. The screening begins at 7pm and the running time is three hours plus a 20 minute interval. Certificate 15.

NT Live screenings at Loughborough University are a collaboration between LU Arts and the student-run cinema Flix.