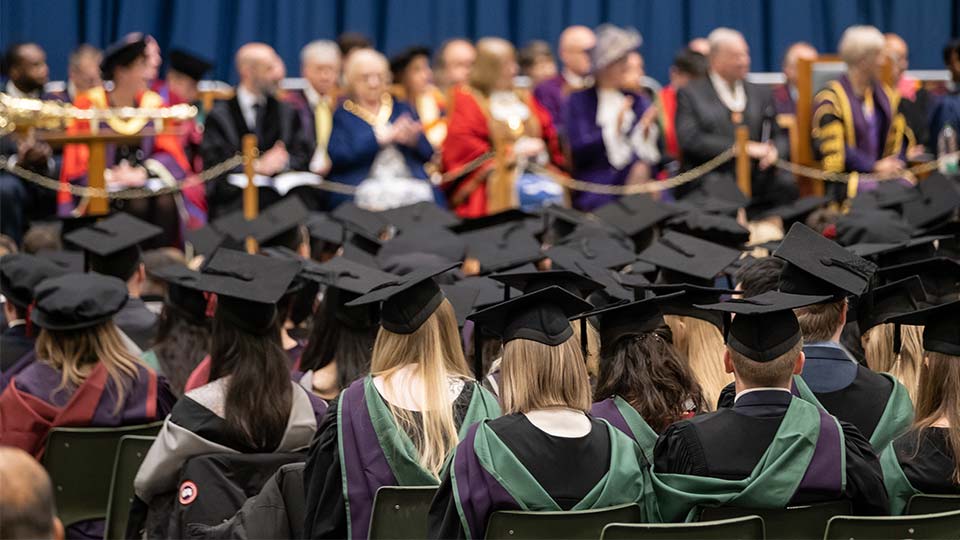 Loughborough University celebrated the achievements of hundreds of students yesterday (Monday) during its graduation ceremonies and awarded an honorary degree to a renowned engineer.

Dame Judith Hackitt was awarded an honorary degree in recognition of her outstanding contribution to health and safety in engineering and as a role model for inspiring young women in the STEM industry.

The award comes at a time when the University is marking 100 years since the first female students were enrolled to study engineering at Loughborough.

Dame Judith’s work includes leading a team which has identified building safety recommendations for the Government to completely overhaul how buildings are constructed and regulated, after the tragedy of the Grenfell Tower fire in 2017.

Dame Judith started her career after graduating from Imperial College London in 1975 with a degree in Chemical Engineering.

From here she spent 15 years at Exxon Chemicals' Fawley Refinery before joining chemicals company, Elementis, as its Operations Director.

Her extensive career has seen her taken on many senior roles including Director General of the Chemical Industries Association, Implementation Director of the European Chemical Industry Council, President of the Institute for Chemical Engineers, and Chair of the Health and Safety Executive.

In 2016 she was appointed a Dame in the Queen’s New Year’s Honours in recognition as one of the UK’s foremost female engineers.

The award was also given in recognition of Dame Judith's leadership at the Health and Safety Executive to drive “proportionate and effective” health and safety, and her encouragement for young women to take up STEM careers. 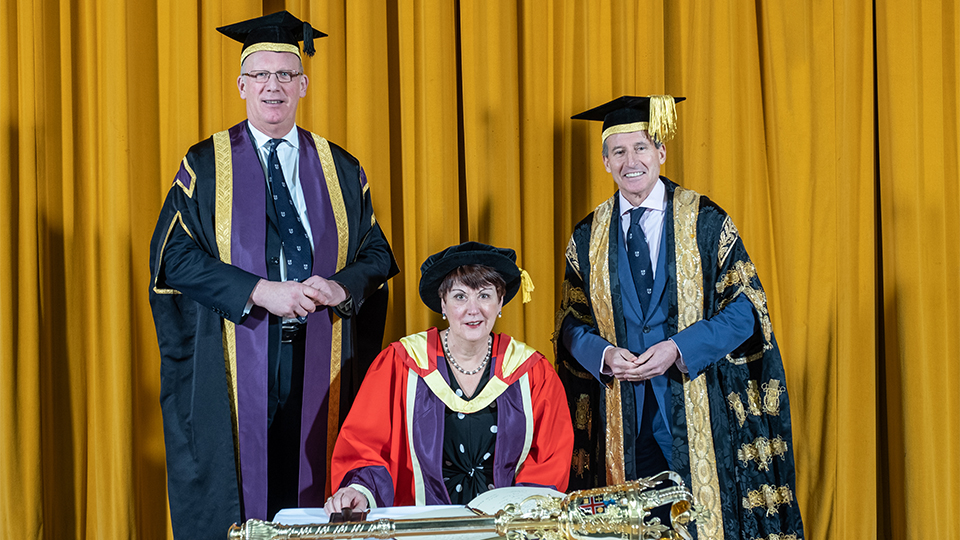 Speaking to the students at the graduation ceremony, Dame Judith said: “You must take risks with your career.

"But don’t let those opportunities pass because you have the opportunity to change the world. We are here, and we do what we do for the benefit of society.

The winter graduation ceremonies were presided over by Lord Sebastian Coe, Chancellor of Loughborough University, and were an opportunity to celebrate the achievements of the class of 2019.

Among the students graduating was Jonathan Wilson, who graduated with a PhD from the University’s Wolfson School of Mechanical, Electrical and Manufacturing Engineering.

Jonathan made a breakthrough during his research under the supervision of Professor Graham Hargrave, which revealed an industry-first technology to slash NOx emissions.

Oxides of Nitrogen (NOx) are the primary cause of smog in cities and a global health concern.

The technology has won multiple awards including The Times Higher Education Awards in the 2017 Technological Innovation of the Year category and Autocar’s 2018 Sturmey Award. 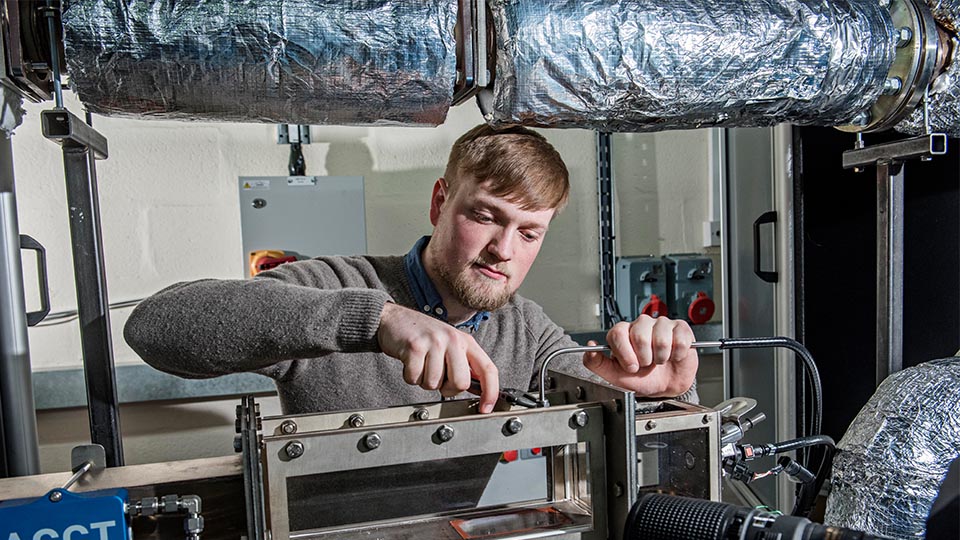 Jonathan, who will continue working at the University as a Research Assistant, said: “I have found the previous few exhilarating working on a technology that I am passionate about and really feel can make a difference to the lived of thousands living with poor air quality.

"It is very gratifying to receive a PhD from an illustrious University such as Loughborough as recognition."