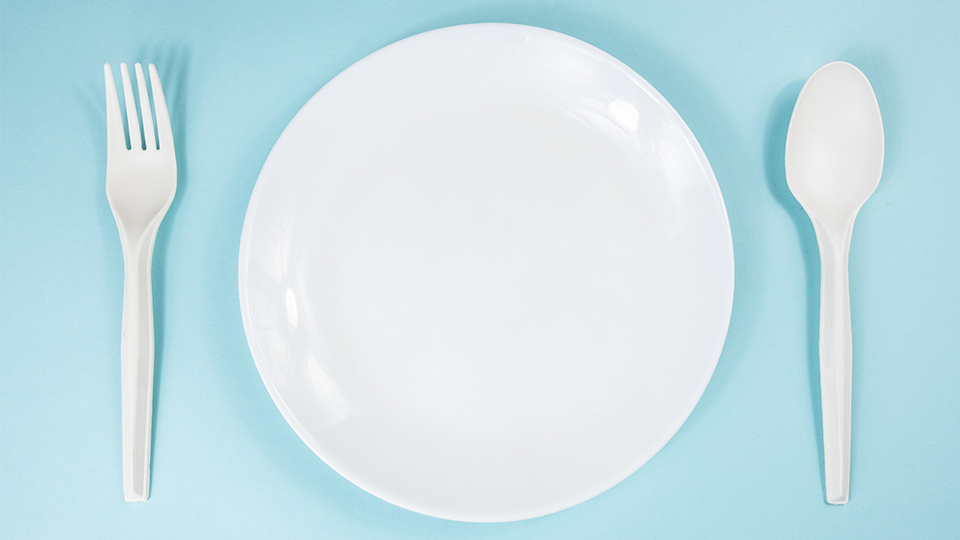 Those Western states pursuing more aggressive border control policies in recent years have increased the use of immigration detention centres. These are often squalid, degrading places where detainees are deprived of their most basic human rights and due process.

A recent report for the US Department of Homeland Security concluded that there was “dangerous overcrowding” at detention facilities in Texas, with adults and children crammed together for prolonged periods.

Those caught in the legal black hole of detention lack political rights of free speech and participation, but this has not prevented them from fighting back using one of the few weapons left at their disposal – sovereignty over their own bodies.

More than 100 detainees recently went on hunger strike in Louisiana to protest the arbitrary denial of their parole and release. In El Paso, four Indian asylum seekers who have been locked up for over a year have been on hunger strike since the beginning of July.

Migrants and asylum seekers have also engaged in political self-starvation in France, Spain, the UK, Italy, Mexico, Indonesia, New Zealand, Greece, and many other states across the world. In the UK, there have been more than 3,000 hunger strikes in immigration removal centres since 2015, according to figures recently released by the Home Office.

Dr Guy Aitchison, Lecturer in Politics and International Studies in the School of Social Sciences and Humanities, discusses the history of hunger strikes and why it is used as a weapon of last resort in The Conversation. Read the full article here.