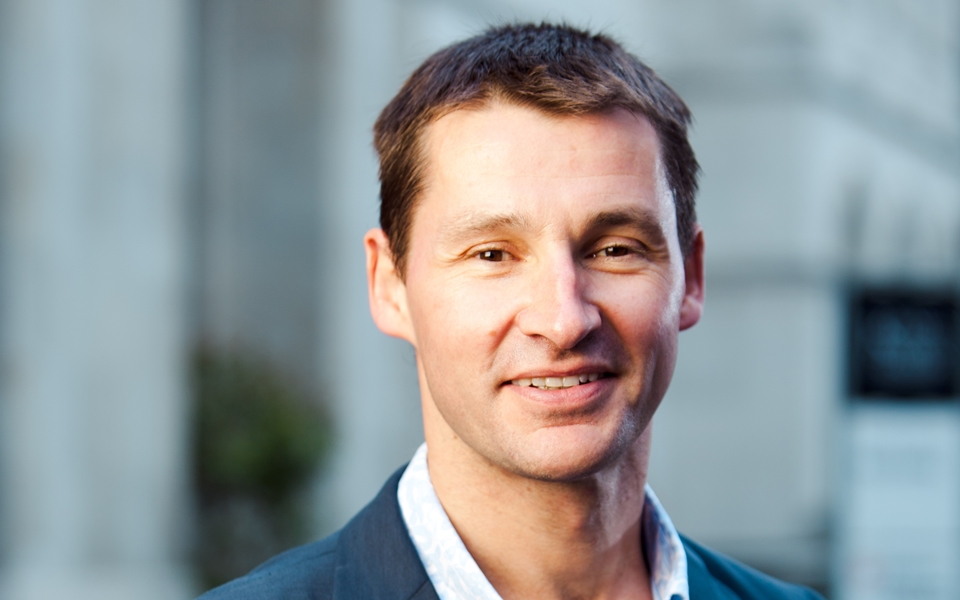 Professor Tony Edwards has been appointed as the Dean of Loughborough University London. He will take up the role in August 2019.

Professor Edwards is currently Director of Loughborough University London’s Institute for International Management. He joined the University in 2017 from King's College London, where he was Head of the School of Management and Business.

Professor Edwards is globally-recognised within the sphere of international management. His research centres on international and comparative employment relations, with a focus on multinational companies.

Some of his most recent high-profile research projects include the largest and most comprehensive survey of employment policy and practice among multinational corporations (MNCs) in the UK; an analysis of the roles of individuals in the international integration of MNCs; and an investigation into the human resource consequences of international mergers and acquisitions.

Professor Edwards has a track record of attracting high-profile research grants from the Economic and Social Research Council (ESRC), the European Union and its agencies and from a range of practitioner bodies such as the Chartered Institute of Personnel and Development and the Institute of Small Business and Entrepreneurship. He has worked with a range of international organisations during the last two decades, and is currently working with a consortium of firms on the issue of how ‘globalizing actors’ create and disseminate norms across borders.

Of his appointment as Dean, Professor Edwards said: “I am delighted to have been given the opportunity to lead the next phase of the University’s presence in London.

“During the next few years we have great potential to build stronger links with universities internationally, embed ourselves more fully into the vibrant and diverse context of London, enhance our interdisciplinarity in novel ways and to create the best postgraduate student experience in London.”