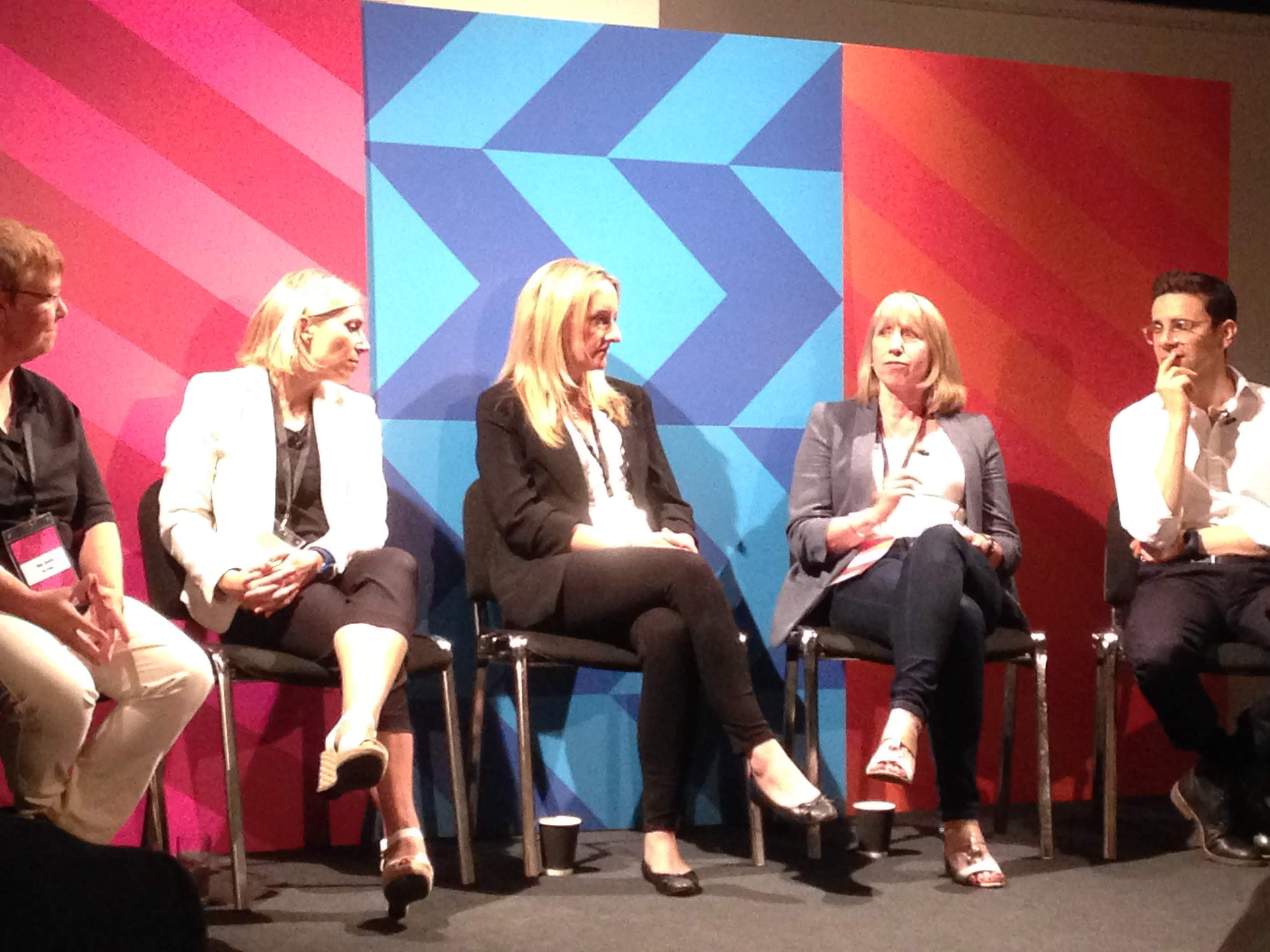 Loughborough University recently took part in an expert discussion on the future of driverless cars. 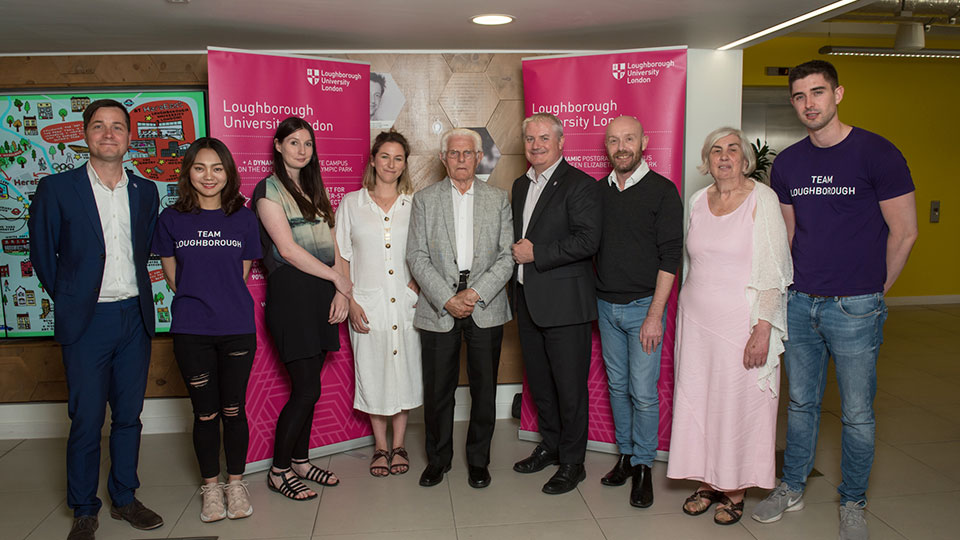 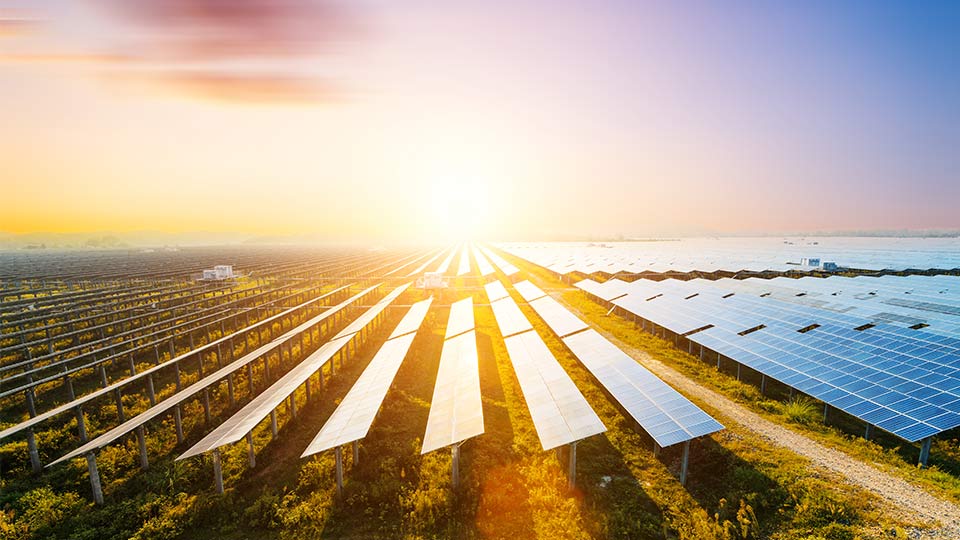 A Loughborough University academic has helped construct new United Nations specifications that have the potential to boost solar energy investments across the globe if implemented. 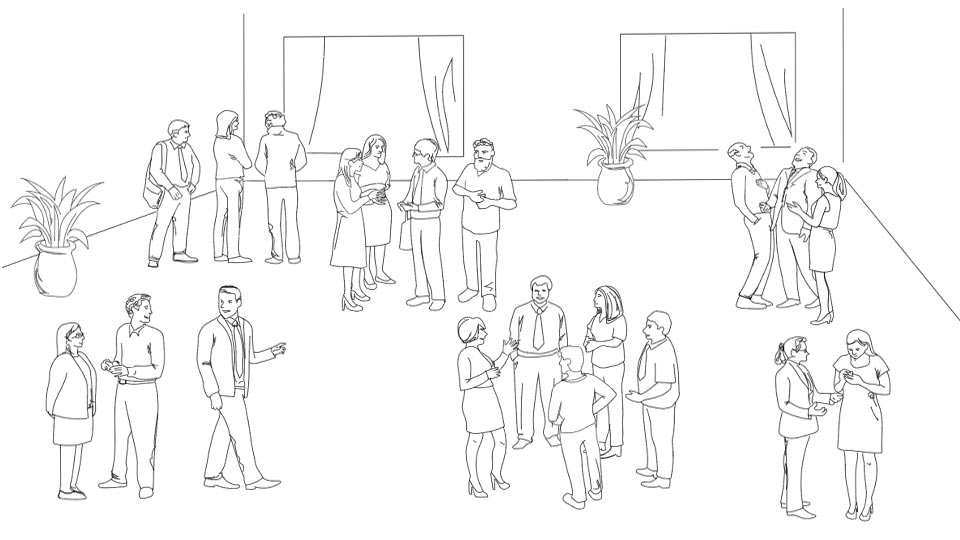 New study reveals the most effective ways to network

A new study by Loughborough University and Imago Venues has revealed the most effective ways to network. 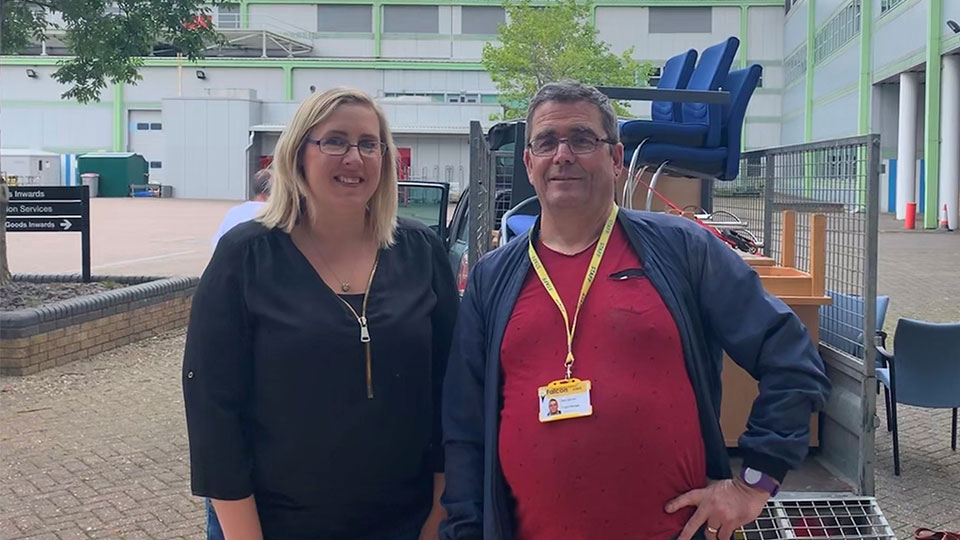 Loughborough University has provided Falcon Support Services with a boost by donating office furniture to coincide with the charity’s office move. 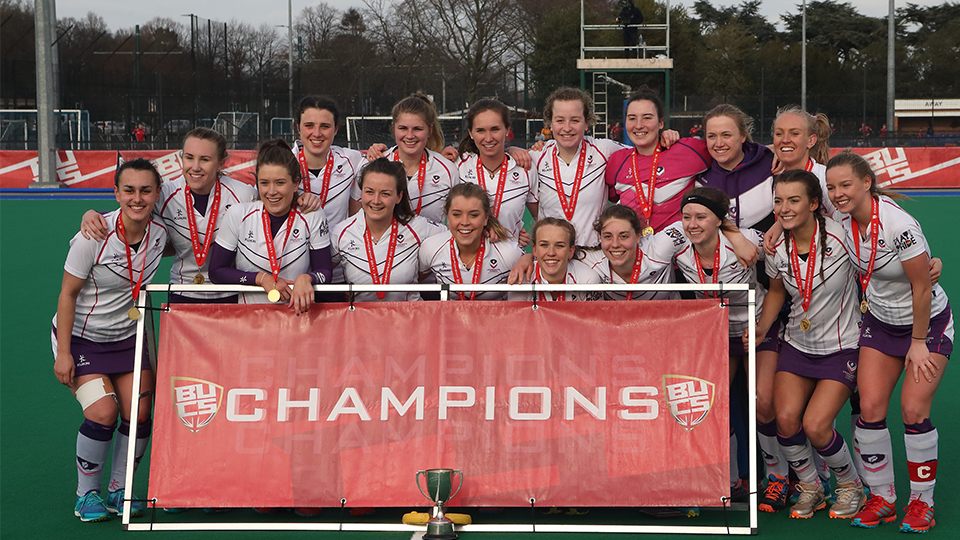 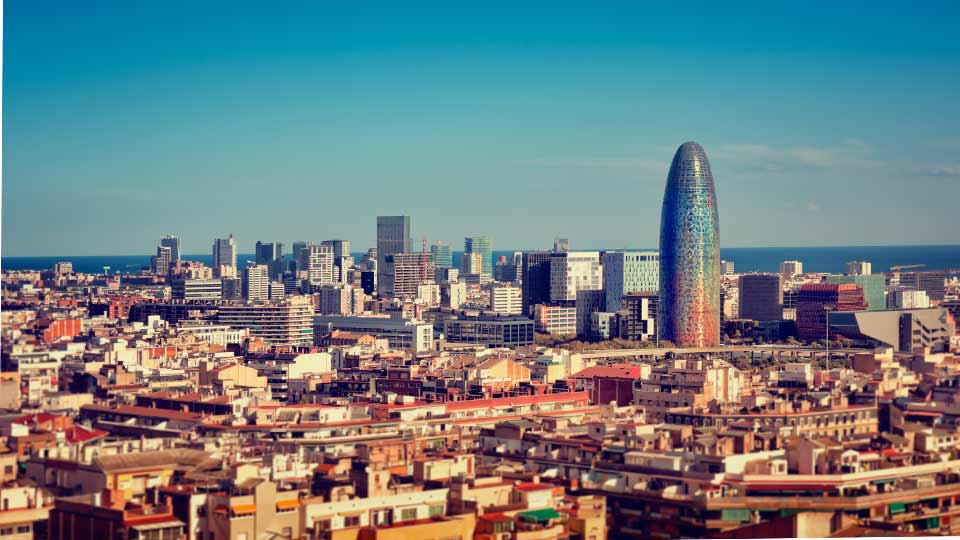 London to be as hot as Barcelona by 2050? I research urban heat, and I’m sceptical 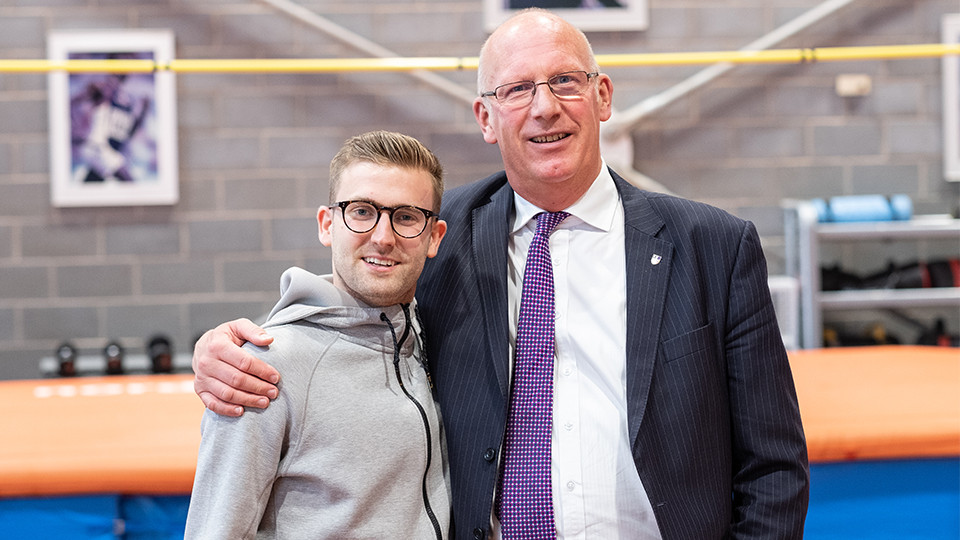 Tom Holden will be graduating at Loughborough University this Thursday alongside his peers from the School of Business and Economics, but his journey at Loughborough has been a particularly challenging one to overcome. 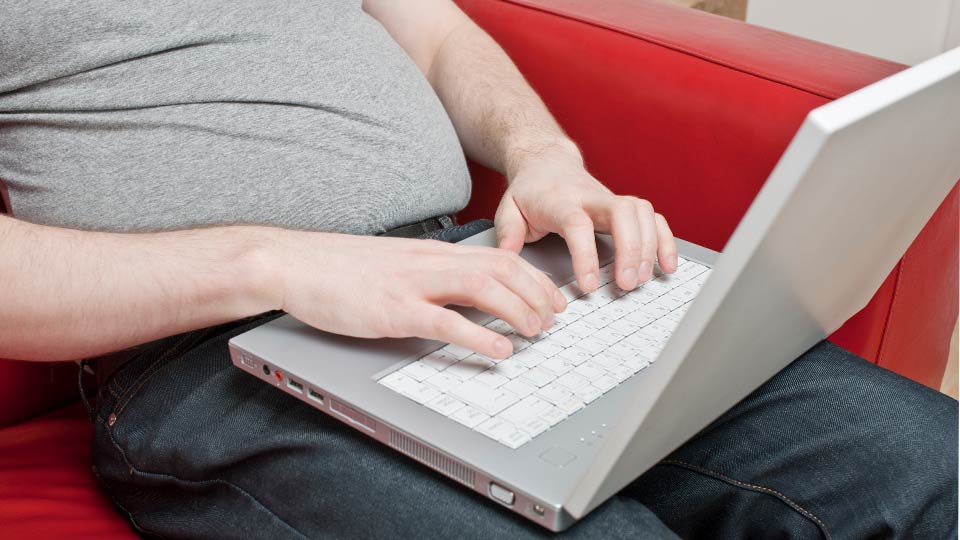 Researchers at Loughborough University are seeking overweight or obese male participants for a study that explores how to offset the health risks of sitting down for too long. 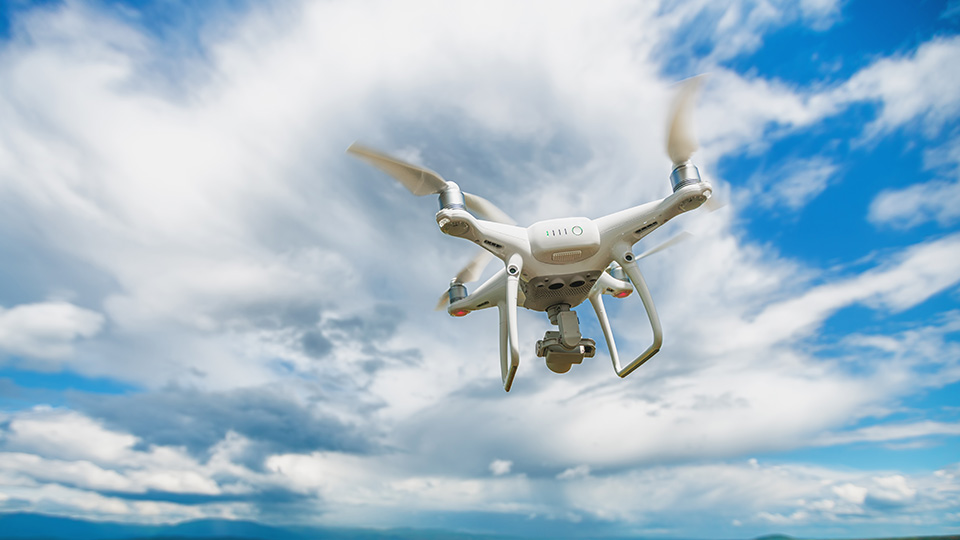 Drone expert to develop technology that can measure objects as small as 0.5cm through water in a bid to understand how climate change is impacting rivers

A Loughborough University academic is developing drone technology to measure the size of small, underwater sediments in a bid to understand how rivers are responding to environmental drivers such as climate change.

An Olympic rower and an England hockey coach are among the inspirational figures to be recognised during Loughborough University’s summer graduation ceremonies. 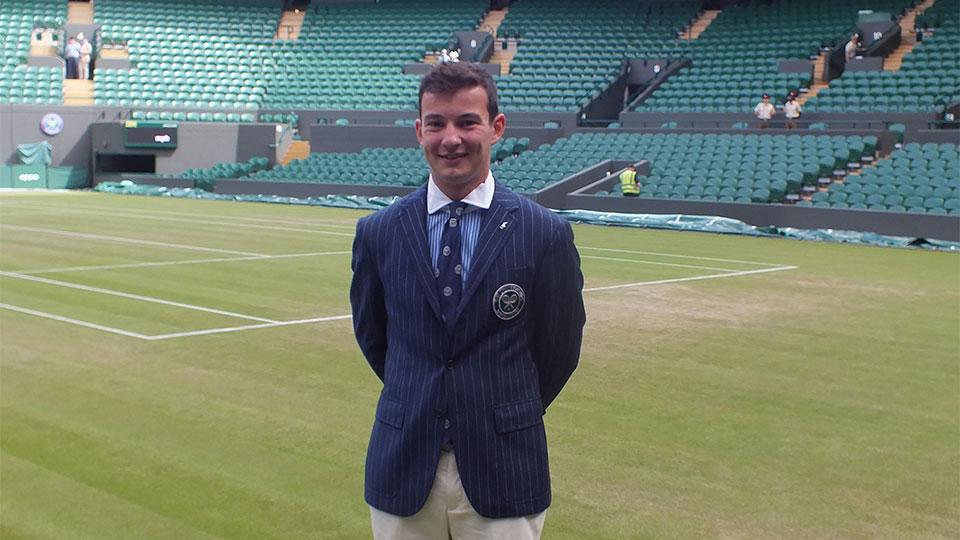 Thanks to Loughborough Tennis’s programmes, created in partnership with the Lawn Tennis Association, students have played, officiated and analysed during Wimbledon this year. 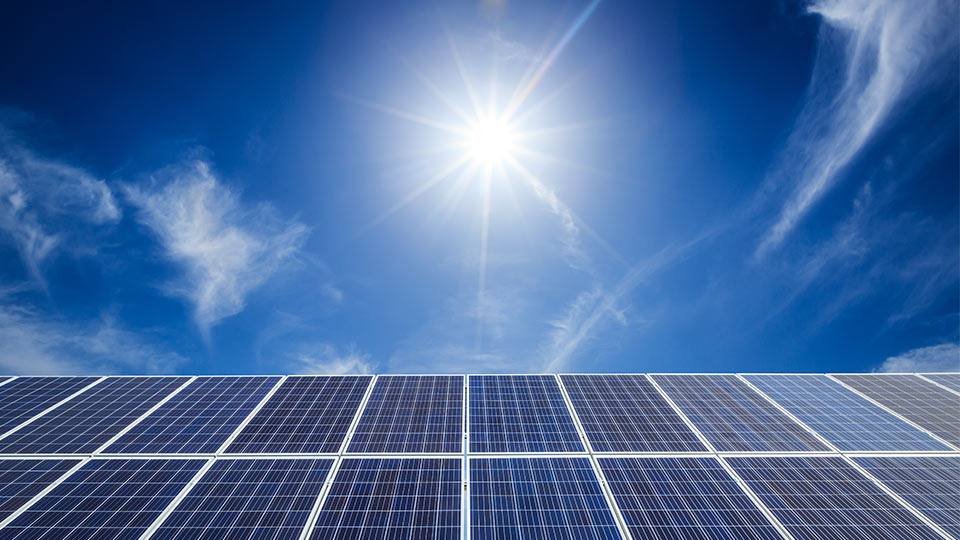 A Loughborough University expert has contributed to a new report that champions the role of solar in the UK energy system and the extensive expertise and innovation in UK companies and academia. 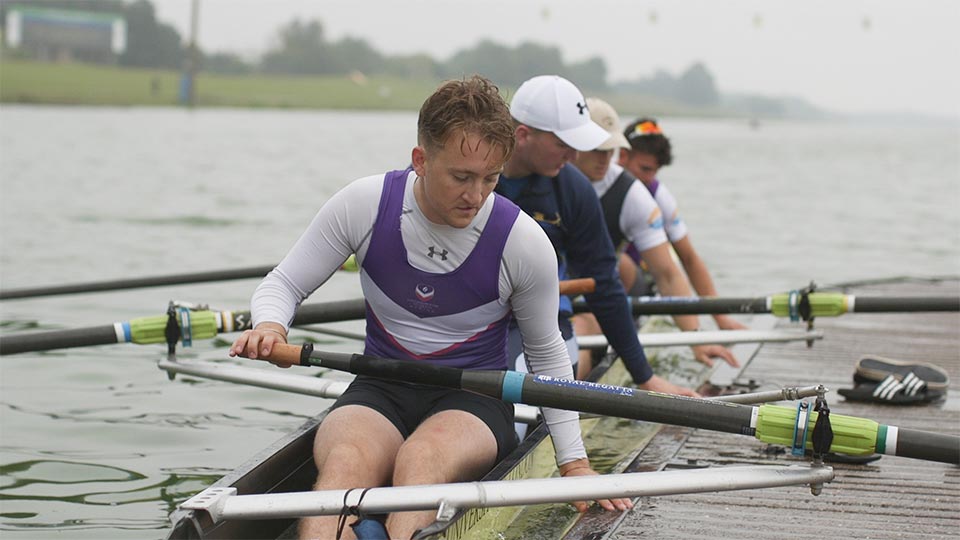 A graduate who was born with a bilateral cleft lip has praised Loughborough University for helping him to believe in his abilities and for encouraging him to pursue his love of rowing. 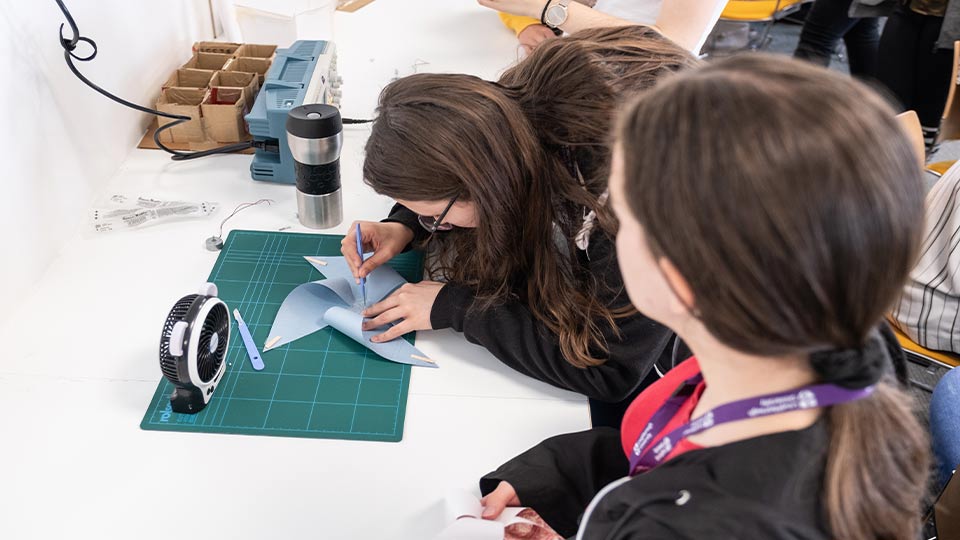 A total of 50 Year 10 girls arrived on campus last week for an inspiring residential focused on STEM subjects. 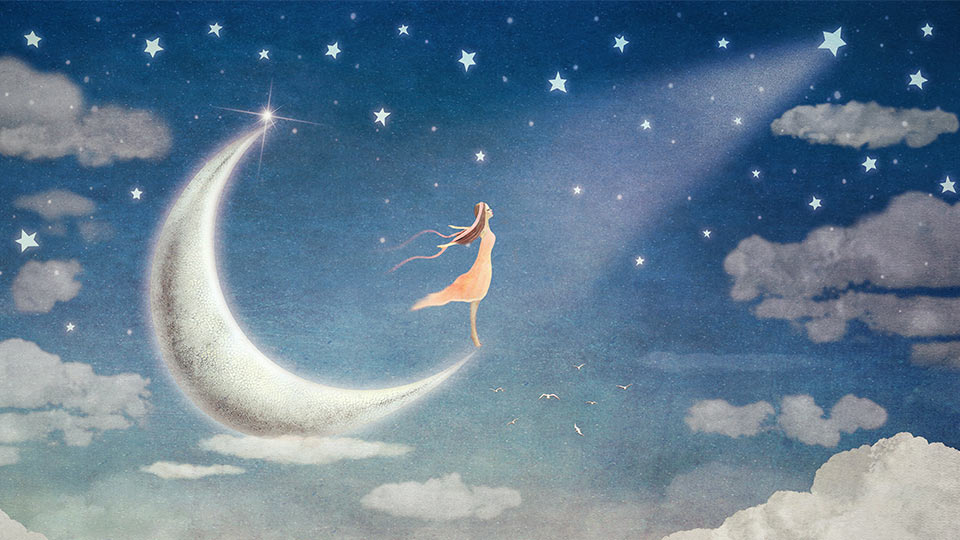 How women and the moon intertwine in literature 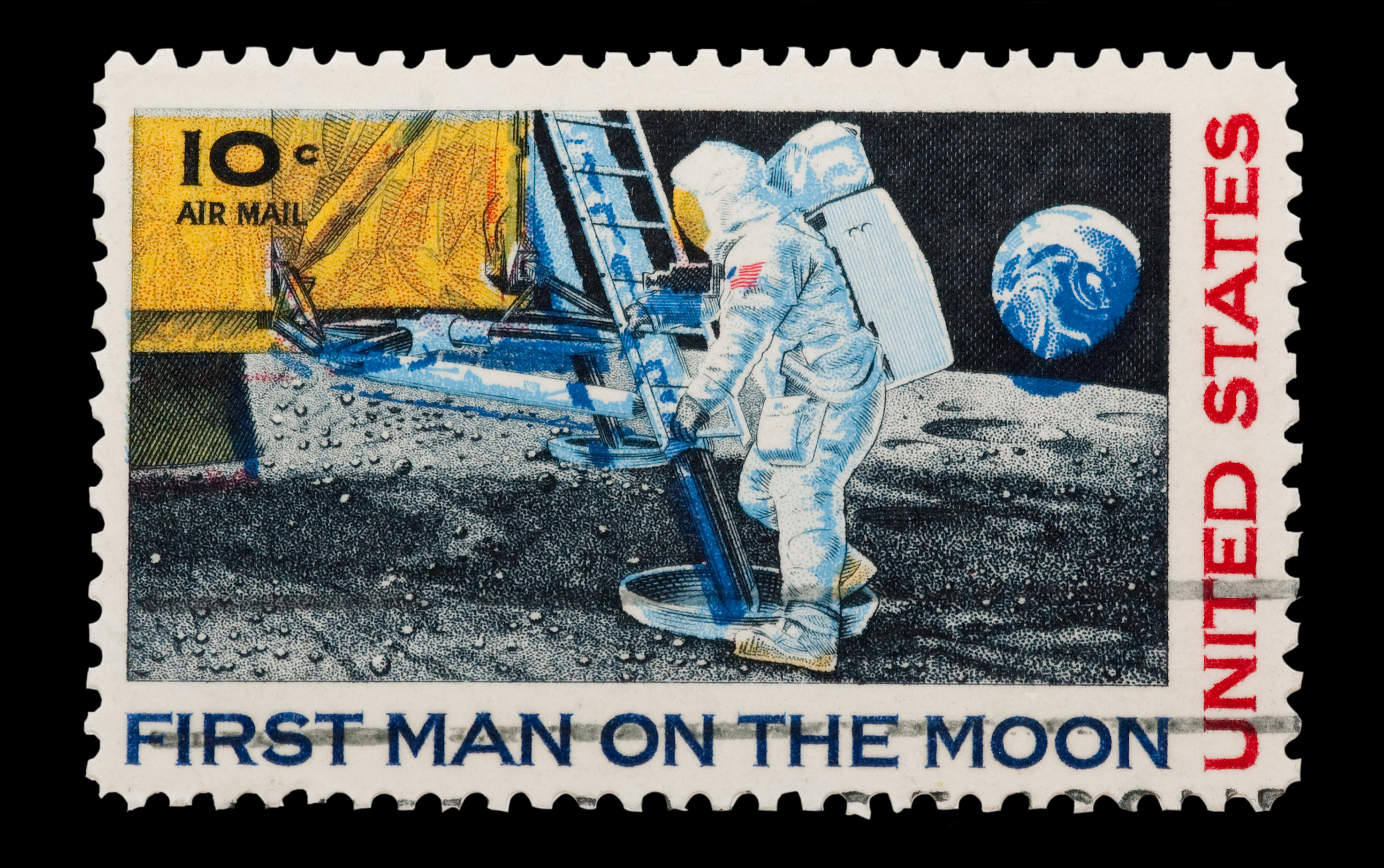 The Soviet Union had beaten America to every space exploration milestone during the 1950s and 60s but one great achievement eluded them. 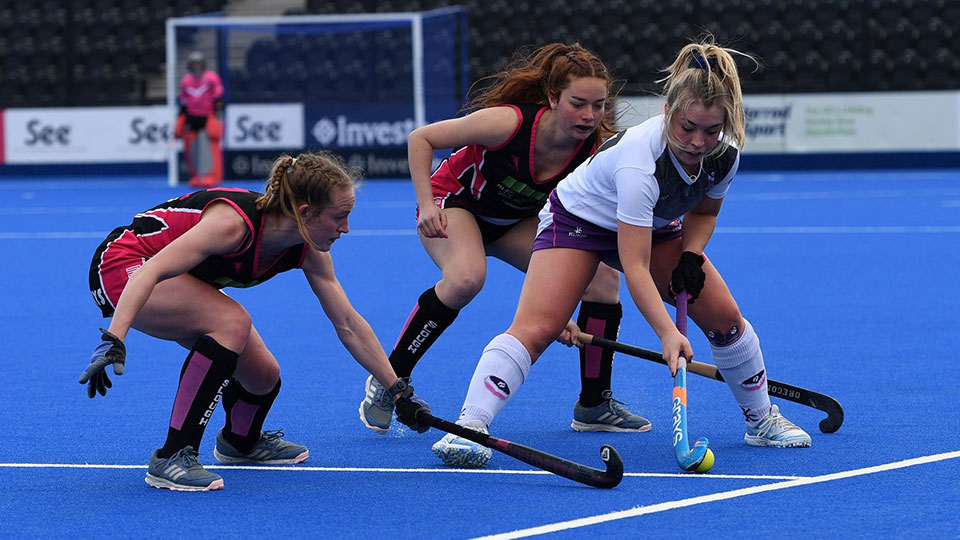 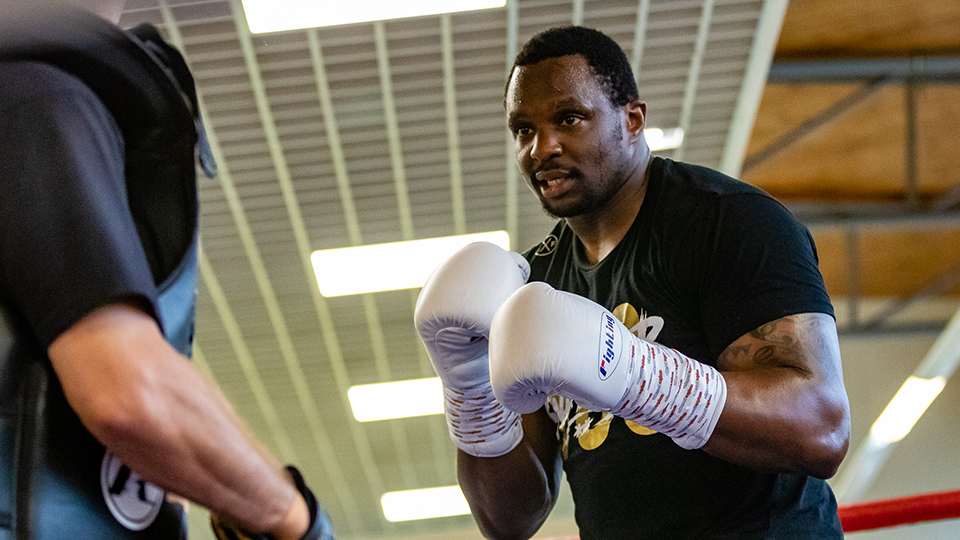 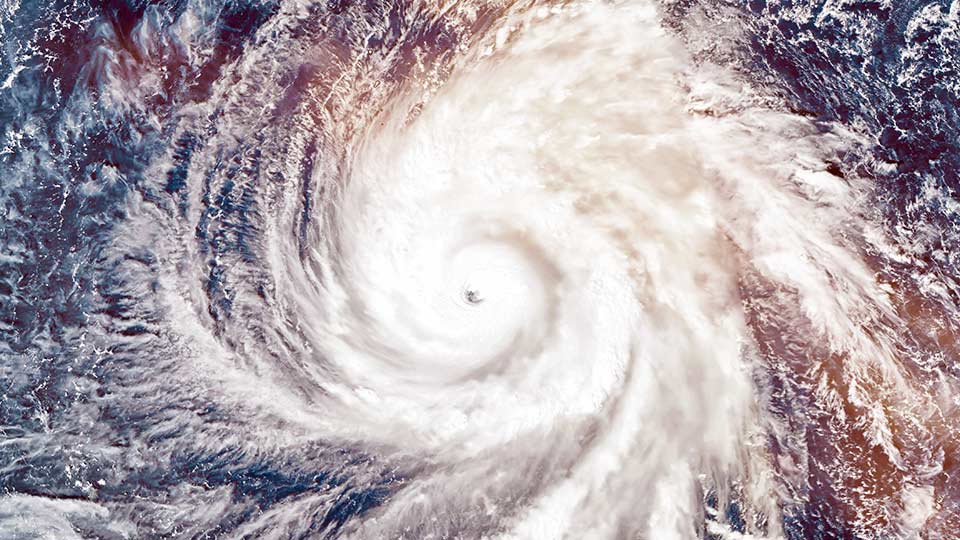 NEW research, led by Loughborough University academics, has found that tropical cyclones followed by deadly heat is an emerging weather threat that could put millions of people at risk as global temperatures continue to rise. 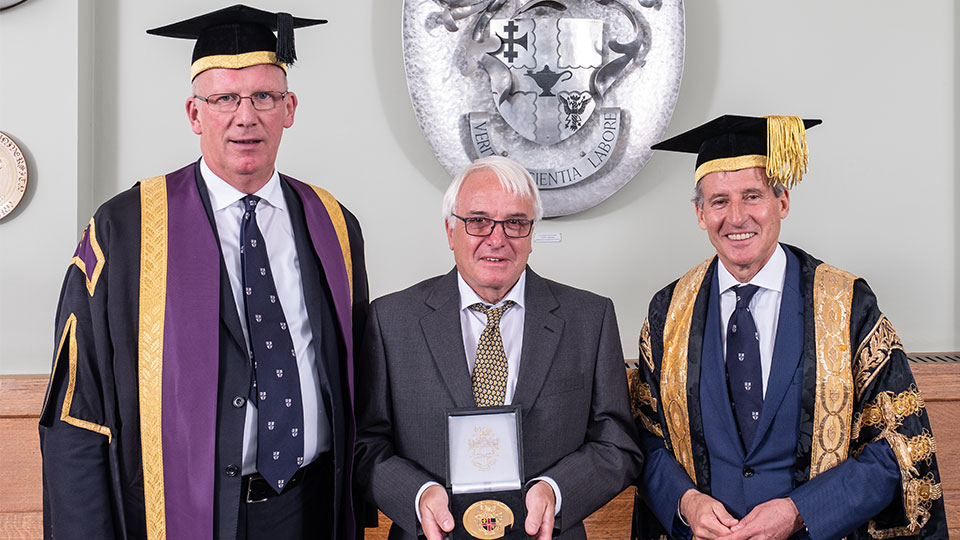 Three members of the University community were recognised for their contributions to Loughborough at the summer graduation ceremonies. 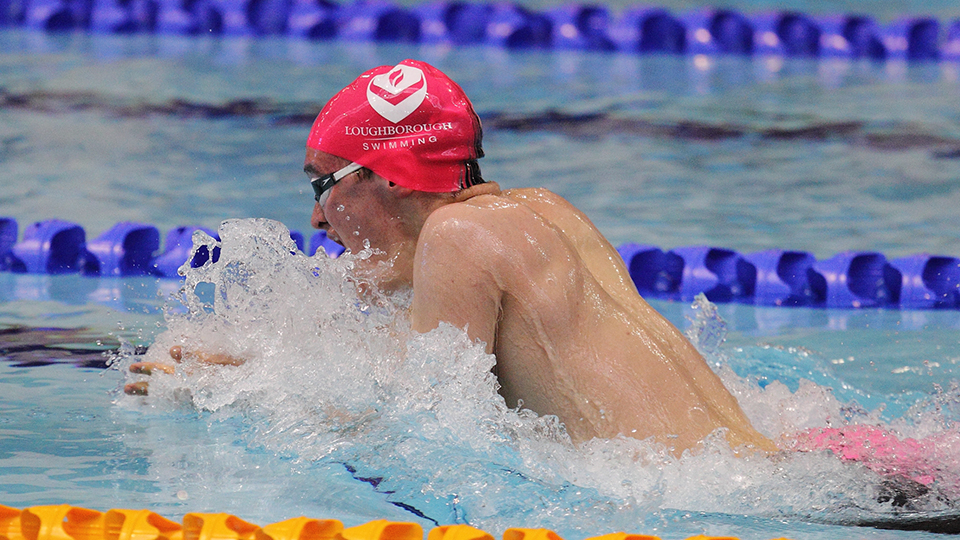 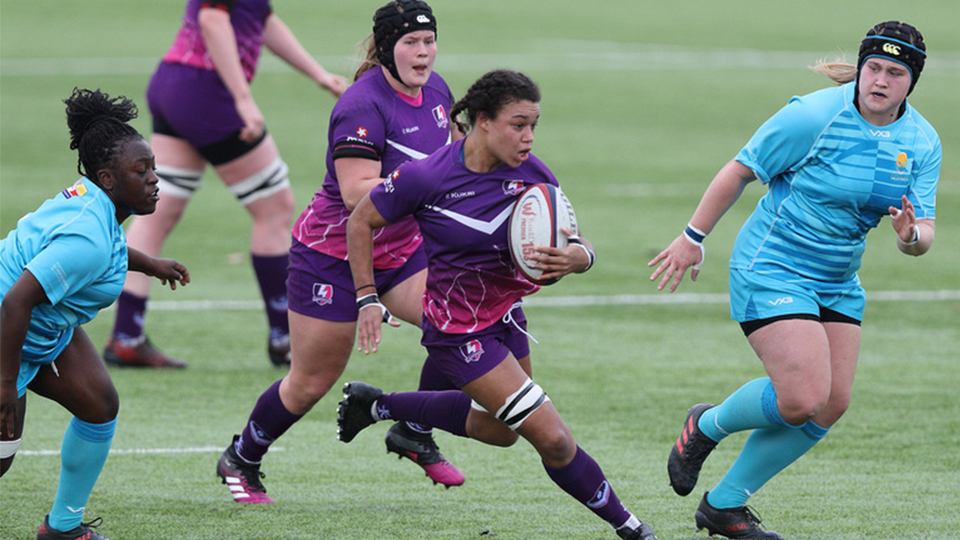 Six rugby players from Loughborough Lightning have been selected to represent England in the U20 Women’s Tri-Nations Cup opener, held at the University.

Record-breaking temperatures are being logged across the UK but research by Loughborough University can help you stay cool(er) and more importantly safer during the July heatwave. 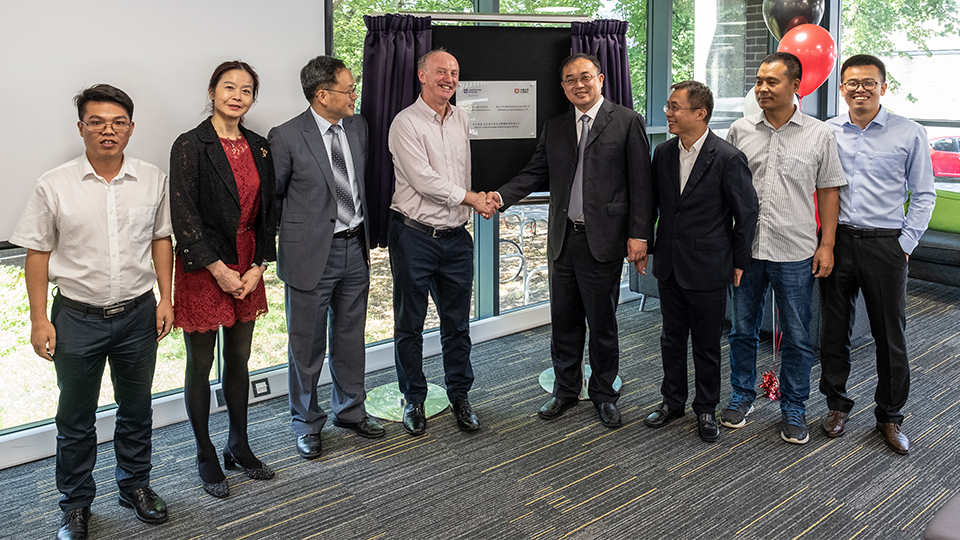