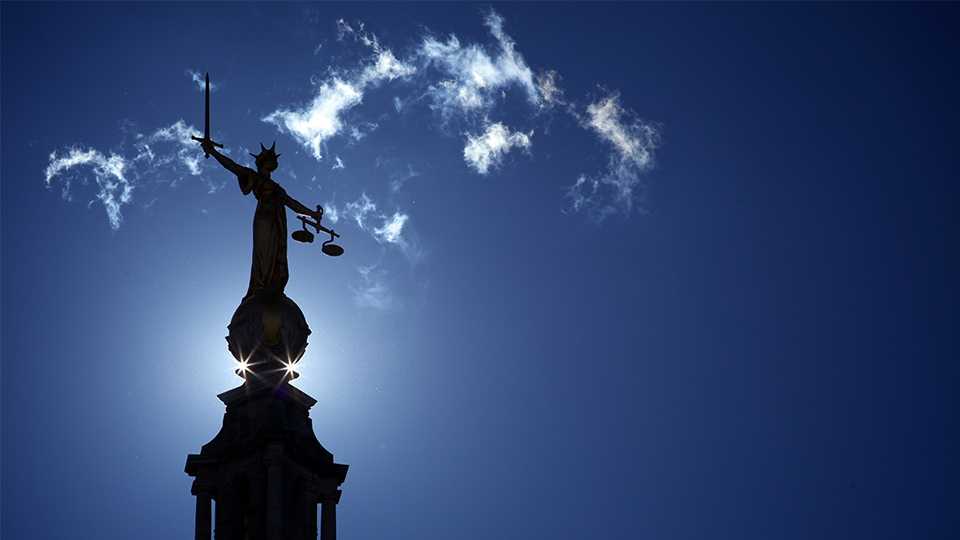 Loughborough University academics are asking people to complete an opinion survey as part of a project exploring if gender is still relevant in modern law.

The questionnaire on Attitudes to Gender examines whether people should have a female/male legal status assigned at birth and how we could change the way the female/male and other gender categories are used in UK law.

The survey asks respondents to share their experiences of gender in everyday life, their opinions about the significance of legal categories of female/male, and also their views on how the law might change if the female/male status was different or not assigned to people.

It is open to anyone over the age of 18 and should take around 20 minutes to complete; the research team are particularly interested in the views of people that live in the UK but those that live elsewhere are still encouraged to share their views.

The survey is part of a three-year study named The Future of Legal Gender (FLaG) – a critical law reform project, which examines how gender is relevant to legal interactions and documents such as passports and birth certificates.

The survey is being conducted as the academics want to “make sure that the research is informed by the experiences and views of a wide range of people”.

There have been over 1,400 responses so far, but the research team would like more before the survey closes on 5 December 2018.

Attitudes to Gender can be accessed here. If you would like the survey in a different format, please e-mail the research team at flag@lboro.ac.uk.

About The Future of Legal Gender:

The Future of Legal Gender commenced in May 2018 and brings together experts in law, political theory and social psychology to investigate how sex and gender are defined and regulated for legal purposes.

The £724,000 Economic and Social Research Council-funded project looks at the problems the current system raises for many people who do not identify with the limited male and female categories, and explores different models for reforming gender classification.

It also investigates when gender is no longer assigned at birth, what implications this might have for single-sex schools and gender-specific shelters and community organisations – where entry and participation are based on having a particular sex.

“I am particularly excited about understanding people’s attitudes towards our gender system and whether and how people think gender could be legally recognised in different ways, or perhaps not at all.”

More information on the study can be found on the dedicated webpage.