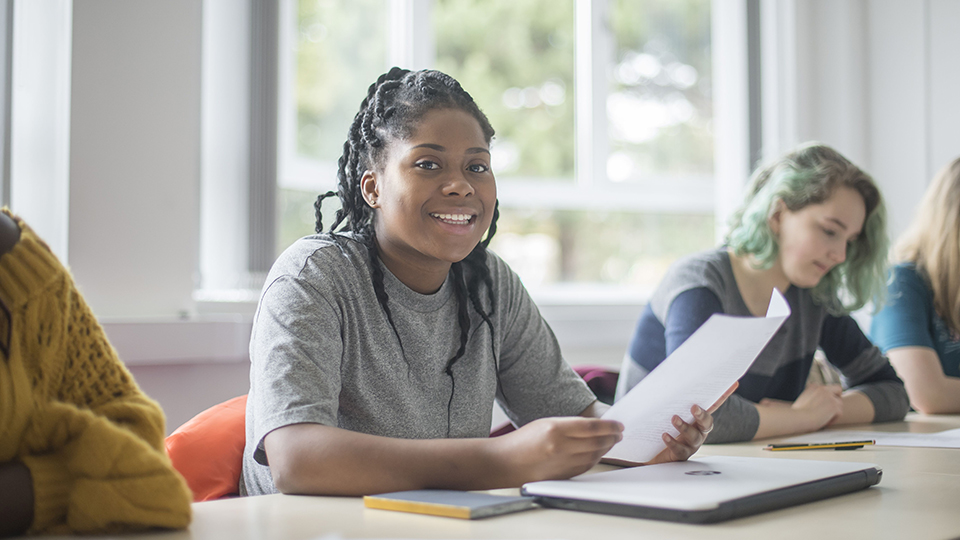 Loughborough University leaps back into UK top five 29 May 2018

Loughborough University has been ranked 4th in the 2019 Guardian University Guide, rising two places from last year. It also has 21 of its 28 subject areas ranked in the national top ten.

The league table, published today (29th May), ranks the country’s 121 universities by scoring each institution on a range of aspects of university life, such as how much they will benefit from the teaching, whether other students liked the university and the subject, and what their chances are of getting a good job. This year’s table also includes a continuation score to show the percentage of first year students who go into the second year, indicating how successful universities are in supporting their students.

Loughborough University Vice-Chancellor Professor Robert Allison said: “I am absolutely delighted that Loughborough has been ranked 4th in the latest Guardian University Guide. This league table bases its results on the factors that matter most to students, which makes our achievement even more rewarding.

“This latest ranking for Loughborough is yet further evidence of our continued success: within the last few months we have topped the Times Higher Education Student Experience Survey, been named University of the Year in the WhatUni Student Choice Awards, and have risen to 7th in the Complete University Guide.

“All these achievements are testament to the hard work that has taken place across the University. I would like to congratulate everyone who has helped us get to this position.”

The full results are available on The 2019 Guardian University Guide website.