Jet-lag will hit some athletes hard at next month’s Commonwealth Games but taking simple steps such as packing a teddy bear could help the competitors re-sync their sleep, according to sleep expert Professor Kevin Morgan. 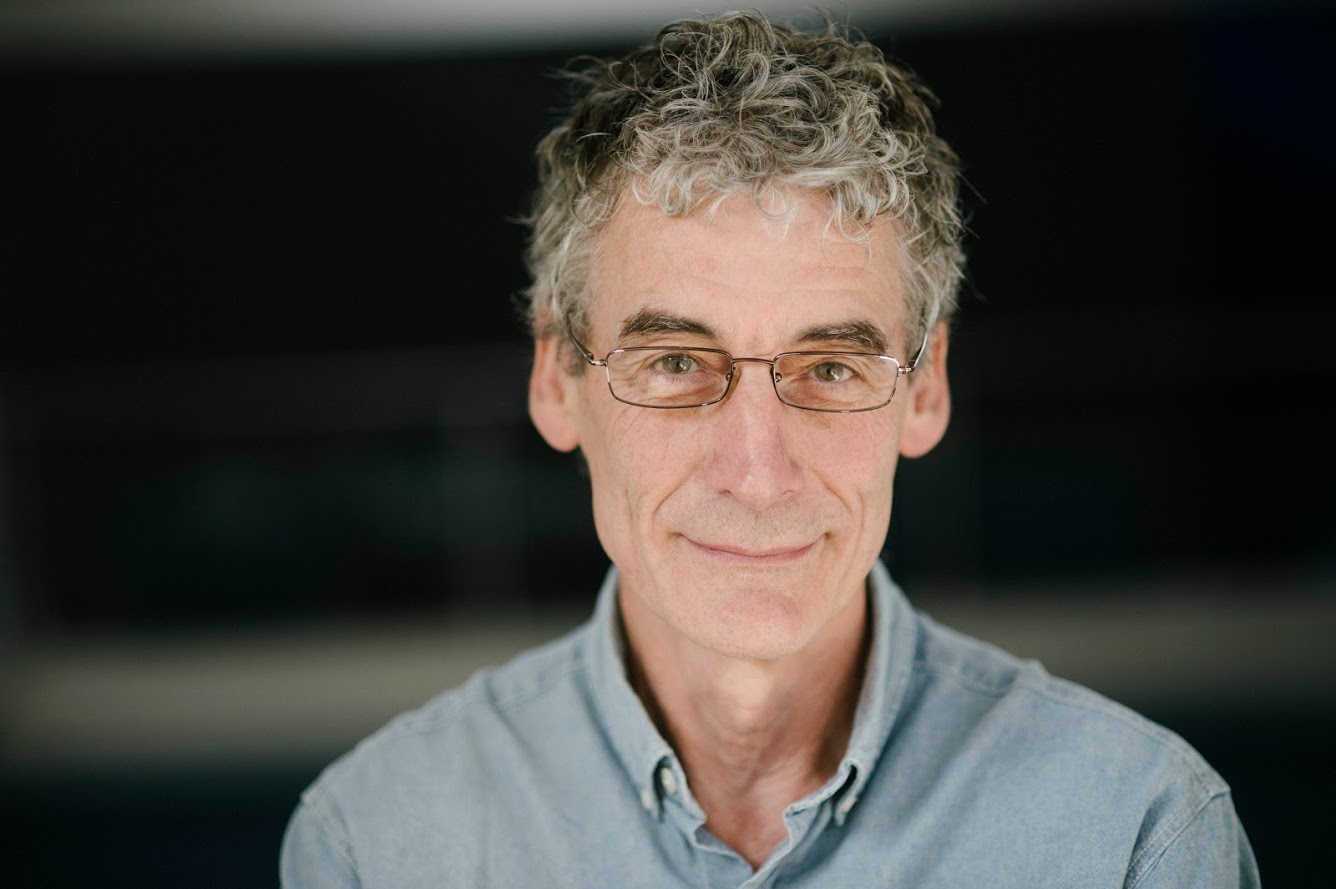 On April 4, more than 6,000 men and women from 71 nations will be at the peak of their fitness as they go head-to-head in 26 sports in the east Australian cities of Brisbane, Cairns and Townsville.

But the global reach of the international competition means many athletes will have travelled vast distances to be in the Gold Coast, which could disrupt their body clocks, their sleep and in the worst cases their performances.

Here Professor Kevin Morgan, of Loughborough University’s Sleep Research Centre, explains how and why jet-lag affects people, in particular athletes, and what they can do to combat the fatigue.

Try to maintain your personal sleep routine while you’re away from home.

Make time to set out your bed-time stuff, such as your pyjamas and toilet bag, so that things will be ready when you return for the night.

Lay out your toiletries and arrange things around your bed.

This has the important effect of familiarising you with, and personalising, your new sleep environment.

Also, try to preserve your pre-sleep habits and routines – these are important behavioural cues for sleep.

So, make sure you pack any items which support these behaviours like photos, books, blankets or teddy bears, and consider taking your own pillow.

Learn to deal with travel fatigue and jet-lag

Jet-lag can have a lingering effect on sleep routines and daytime behaviour.

Travel fatigue, however, is rapidly reversed after your first good sleep.

What does jet-lag affect?

It messes with your biological clock – which influences almost all your bodily functions.

So, when we are out of sync, almost everything is affected: we can feel sleepy during the day, alert and hungry in the night, and find that we need to use the bathroom at odd times.

The severity and duration of these symptoms is largely dependent upon the number of time zones crossed and the direction of travel taken.

How long does jet-lag last?

The symptoms of jet-lag will persist until we re-sync with local time.

The time taken to re-sync will depend on how far we travel, and whether we fly west or east.

Flying west – for example, from London to Rio – stretches the day, while flying east – London to Tokyo – compresses the day.

Generally, we cope better with days which are stretched.

But do keep in mind that, within any squad, adjustment rates will likely differ among individual athletes.

How to avoid jet-lag

However fit and disciplined you are, and whether or not you sleep on the plane, if you fly across time zones to arrive at your destination, some degree of jet-lag is inevitable.

How to help your body re-sync

Adopt local time as soon as possible, and strategically use environmental time cues such as sleep, exercise and meals, to maximise adjustment; light exposure provides an especially powerful stimulus for adjustment.

Light and darkness, detected by special non-image forming receptors on the retina, influence the production of the hormone melatonin which plays an important role in synchronising the body clock with night and day.

Darkness, on the other hand, allows melatonin levels to rise, which tells the body it’s night-time, and helps promote sleepiness.

Problem is, once entrained, melatonin levels will continue to rise and fall according to the internal clock until re-synchronisation gradually takes place - hence, jet-lag.

But we can help to ‘overwrite’ the existing programme by systematically seeking light exposure at times when we wish to suppress melatonin levels and promote wakefulness, and vice versa.

So, following eastward travel, seek bright light after your body temperature ‘trough’, which occurs roughly two-to-three hours h before your body clock wake-up time – typically 4am-5am for a 7am normal wake-up time at home – and avoid light prior to this point.

Following westward travel, the opposite applies, so seek light before this ‘trough’, and avoid light after this point. 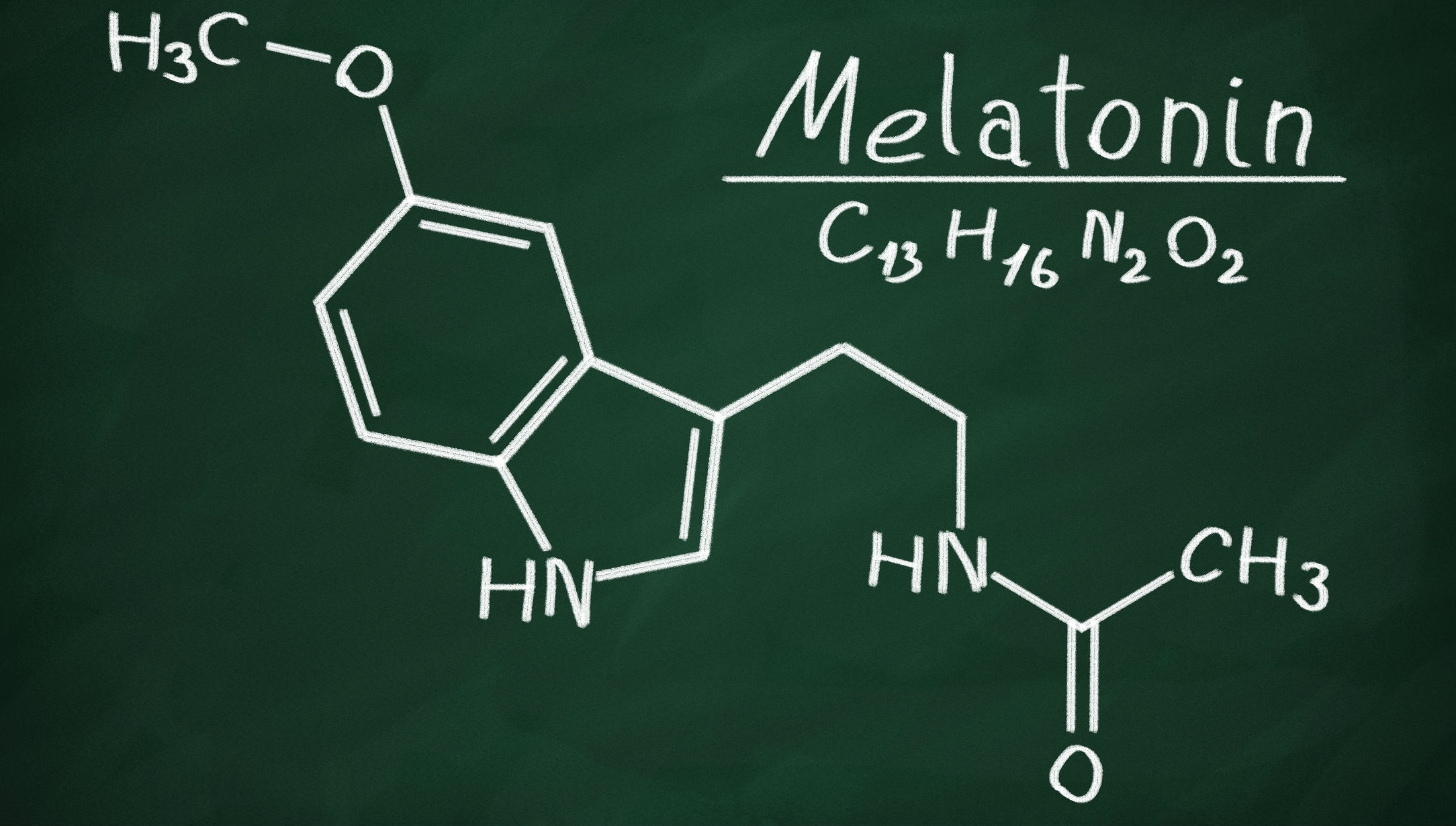 Melatonin is a chronobiotic which, if used appropriately, can facilitate synchronisation and mitigate the impact of jet-lag, and luckily for the athletes, it is not on the World Anti-Doping Agency’s (WADA) prohibited list.

However, it is not a magic pill, and its effectiveness in managing jet-lag has been challenged.

In Europe, melatonin is available only on prescription, and in the UK, only for adults aged 55 years and older.

For information about Loughborough University athletes at the Commonwealth Games, visit: www.lboro.ac.uk/sport/goldcoast2018/