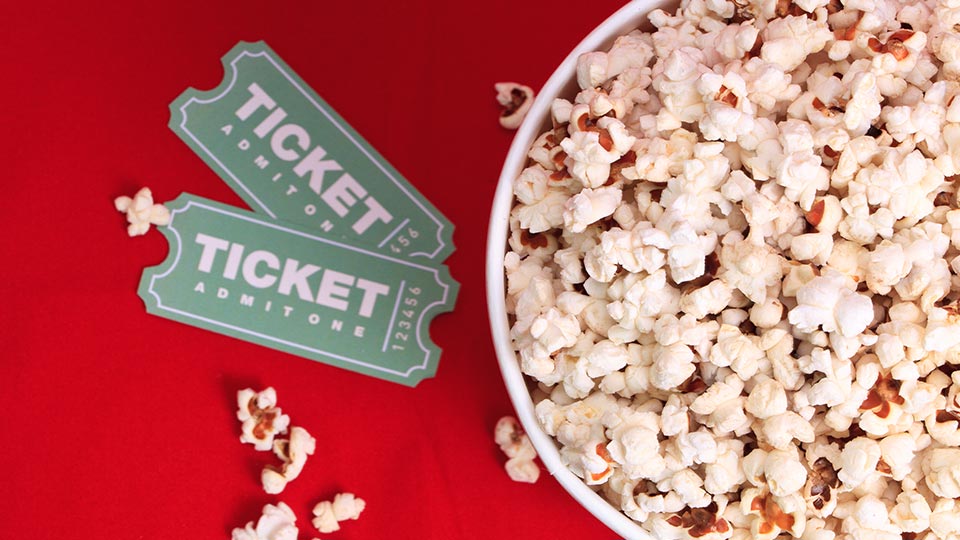 Flix and Loughborough Women’s Network are coming together next weekend to host a double bill fundraiser for Midlands Women’s Aid.

Starting at 7pm, the fundraiser will screen two shows: Girl A and Hidden Figures – the ground-breaking tale of a team of female African-American mathematicians that served a vital role in NASA during the early years of the U.S. space programme.

Girl A is an award-winning short feature film about the causes of bullying that is being exhibited in the UK and international film circuit following a successful Kickstarter campaign.

It is written and directed by Leicestershire film maker Jess O'Brien, who will be in attendance and answering questions after the presentation.

Flix, the not-for-profit cinema run by students at Loughborough University, is chaired by Jack Morgan.

Commenting on the event, Jack said: "We're really excited to be hosting the fundraiser with Women's Network and getting the director and producer of Girl A to do a Q&A session is a real coup for Flix.”

Rhianna Biggs, Events and Campaign Officer for Loughborough Women’s Network, said of the fundraiser: “We chose Midlands Women’s Aid because we support the fight for women’s rights.

“We believe that by choosing this particular charity we will not only be giving back to the community we live in but will also help promote the amazing work they do in offering refuge to women and families.”

The films will be followed by the regular film discussion group #TalkFlix in the foyer.

Tickets are £1.50 for members and £3 for non-members on the door. There is a suggested voluntary donation of between 50p and £1.