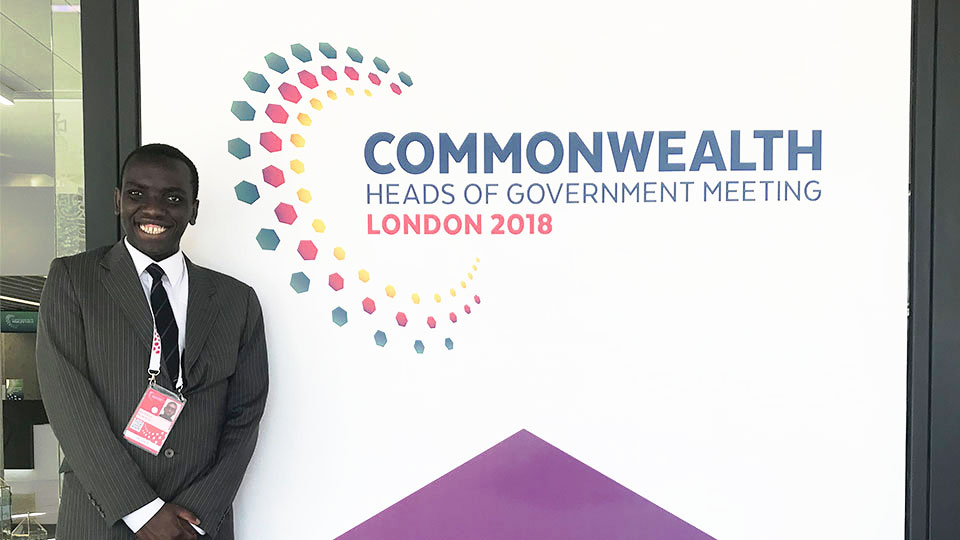 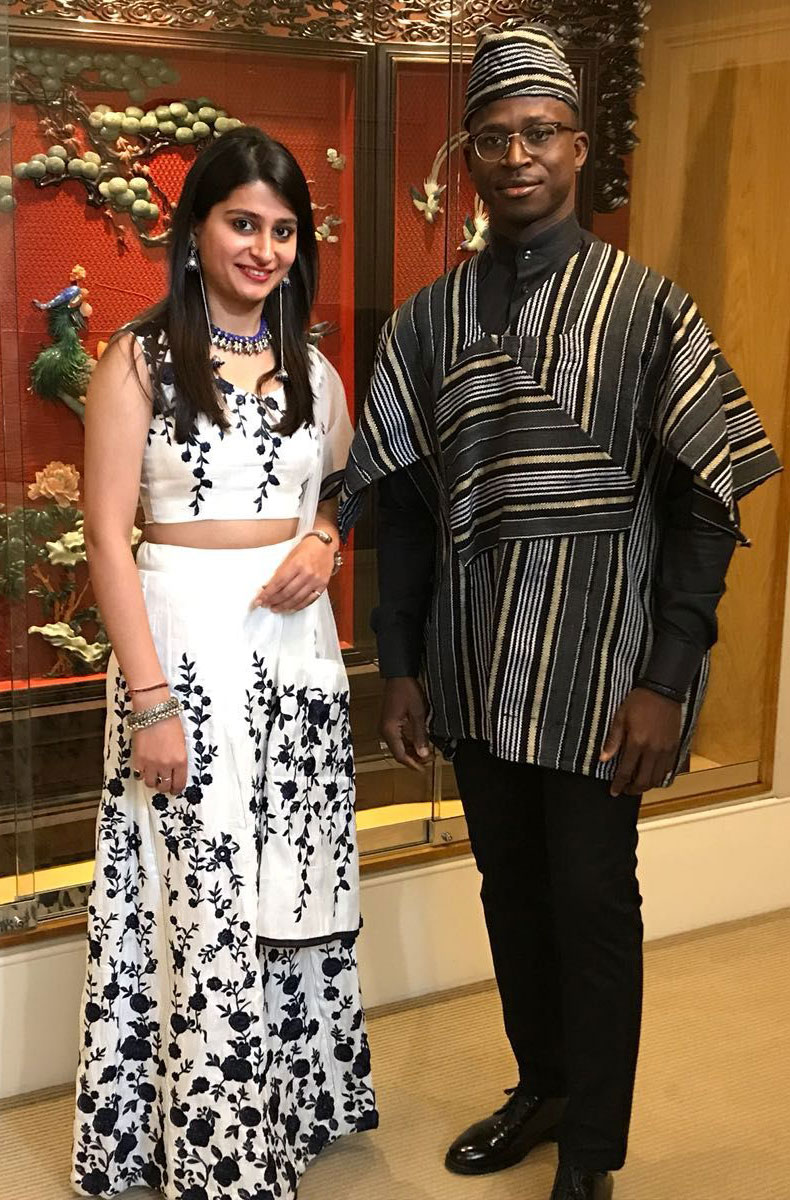 Devika was invited to talk about her experience as a para-athlete and the work she is doing to change the lives of young people with disabilities at the Formal Opening of the CHOGM.

She spoke about the Wheeling Happiness Foundation, a project she co-founded with her mum that aims to give people with disabilities the confidence to take part in sport whilst also equipping them with essential life skills.

Devika, who received the Queen’s Young Leader Award in 2015, explained how the foundation is also striving to change attitudes about disabilities by working with schools and employers in India.

Of the experience, Devika said: "I took this once in a lifetime opportunity to address the Commonwealth Heads of States from 53 countries, including the Indian Prime Minister Narendra Modi and the royal family, regarding the integral role people with disabilities play in the Commonwealth's vision of ‘A Common Future’ with the rightful equality and access.

“It was a pleasure to share what my experience as a researcher and para-athlete - alongside our work at Wheeling Happiness Foundation - has taught me about the transformative role of sport in empowering people with disabilities."

Paul Ntulila also attended the meeting’s Commonwealth Youth Forumand presented a speech that addressed the inequality people with hearing impairments and disabilities experience in the UK and many other countries.

Paul – who is a deaf student studying MSc Diplomacy, Statecraft and Foreign Policy at Loughborough University London  - discussed how he wanted inequality to be reduced and challenged governments to improve life for all citizens within their countries.

Following the forum, Paul commented: “This event was the best experience of my life. All three days were incredible and it was a hugely significant opportunity for me.

“To be able to go to such a large, high profile international event was a privilege, and strongly aligned with my passion for politics.”

The CHOGM takes place every two years and is attended by Presidents and Prime Ministers from the 53 nations of the Commonwealth, as well as lobbyists, journalists and the royal family.

You can read Devika’s speech at the CHOGM here.