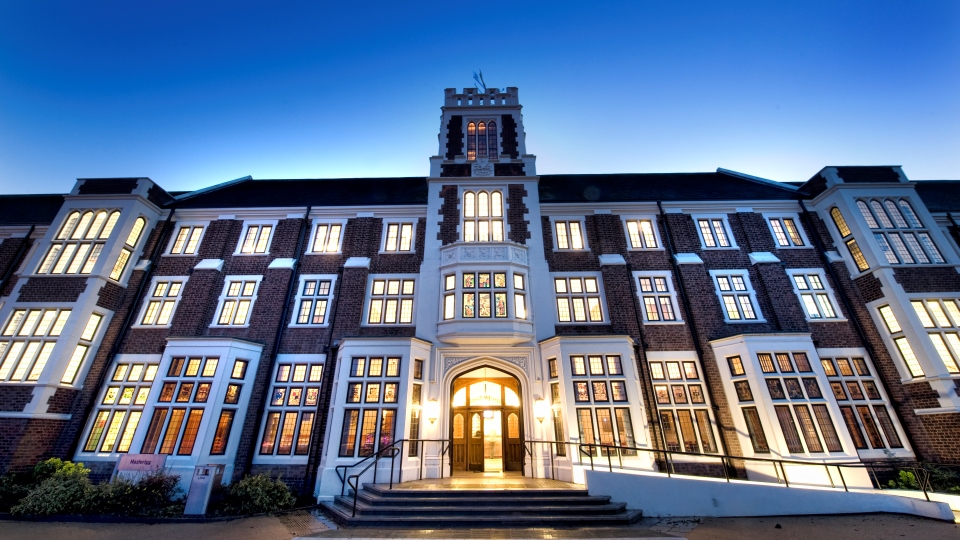 Loughborough has retained its 6th place ranking for the second year in the Times Higher Education (THE) ‘Table of Tables’, consolidating its position as one of the country’s top universities.

Loughborough is in the top ten of every national university league table, as well as being ranked first in the East Midlands.

Speaking about Loughborough’s performance in the ‘Table of Tables’, the University’s Vice-Chancellor Professor Robert Allison said: “It has been a tremendous year for Loughborough. We are now in the top ten of every national league table, have a five star plus rating by QS Stars – one of only 15 universities in the world to secure the highest rating – and have been awarded gold in the first ever Teaching Excellence Framework.

“All these impressive accolades reflect the quality of education we offer, our world-class research and innovation, and the exceptional all-round student experience we provide at the University.”

The full ‘Table of Tables’ is as follows: