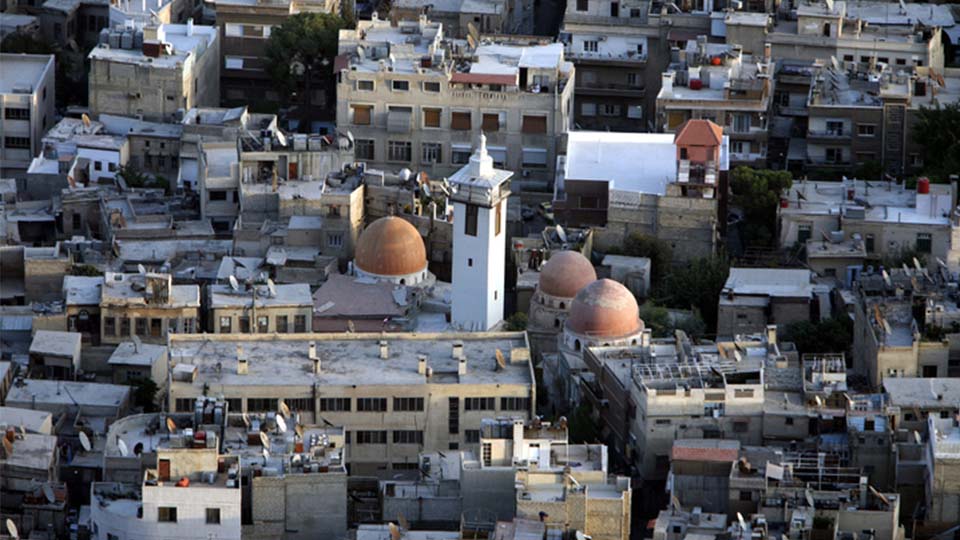 Graduate to present talk on experiences in Syria 17 May 2017

A Loughborough graduate and campaigner is set to give a talk on her front line experiences as a solidarity activist in Syria.

Bissan Fakih, who graduated in 2010, will return to Loughborough’s Department of Politics, History and International Relations on 24 May to present ‘Syria – A personal assessment from Beirut’.

She currently works in Beirut, Lebanon as the Deputy Campaign Director for The Syria Campaign.

During the talk, Bissan will share her accounts of the excitement and hope at the beginning of the peaceful Syrian uprising in 2011, to the devastation of war and the senseless brutality it has brought with it.

She will also give a unique insight into the ‘ordinary heroes’ she has worked with, including those who have been trapped between the Syrian regime and extremists, recounting their tales of everyday resistance.

The presentation will raise important questions for discussion and debate, asking ‘What have been our successes and failures? After six years, can we still find the hope that brought us together in the heady days of 2011?’

Dr Robert Knight, Senior Lecturer in International History, who has organised the event, said: “We invited Bissan to find out how even in this dangerous and desperate situation there are still brave people doing practical things to defend innocent lives and humanitarian values.”

The talk will be followed by a discussion and a screening of the Oscar-winning film, The White Helmets.

The Syria Campaign was launched in 2014 and aims to mobilise people to progress towards a peaceful and democratic future. As Deputy Director for the campaign, Bissan works closely with other members of the charity to raise awareness, create communications materials and run large-scale campaigns to elevate the voices of Syrians.

Further details on the talk are available here.