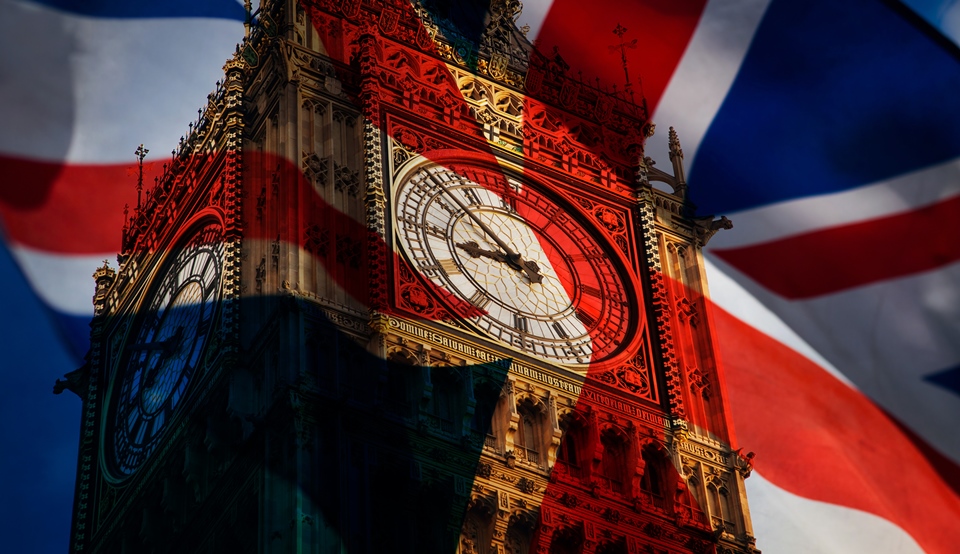 A real time news audit of the General Election by Loughborough University is lifting the lid on what media coverage the political parties, their policies and MPs are securing each week.

Academics from the University’s Centre for Research in Communication and Culture have conducted news audits for every General Election since 1992.

The audit for 2017 is concentrating on the main news bulletins on BBC1, ITV, C4, C5 and Sky and all the main daily national newspapers. Coverage is analysed weekly, and the first of four reports is due to be released on Monday 15 May.

The reports provide commentary about the week’s coverage and systematic measurements of which politicians and parties received the most coverage, the proportion of negative and positive coverage of candidates and parties, which issues received greatest prominence and the amount of coverage given to the election.

Unique to the Loughborough study is the historical comparative data available, going back to 1992, which will allow the research team to identify changes and continuities in election reporting.

The audit is being led by Professors David Deacon, John Downey, James Stanyer and Dominic Wring from the Department of Social Sciences.

Speaking about the audit Professor Wring said: “For most people the media is their primary source of information when it comes to deciding who to vote for. Therefore the role and importance of the media in elections should not be underestimated. Being able to see who and what is making the headlines is very important.”

The team’s methodology, full weekly reports (as they become available) and further analysis can be found at the University’s General Election 2017 web page.