How much do you need to earn to live in London? Loughborough University research shows four out of 10 people in the capital fall below the threshold

Four Londoners in every 10 do not earn enough money to maintain a decent standard of living, new research by Loughborough University has found. 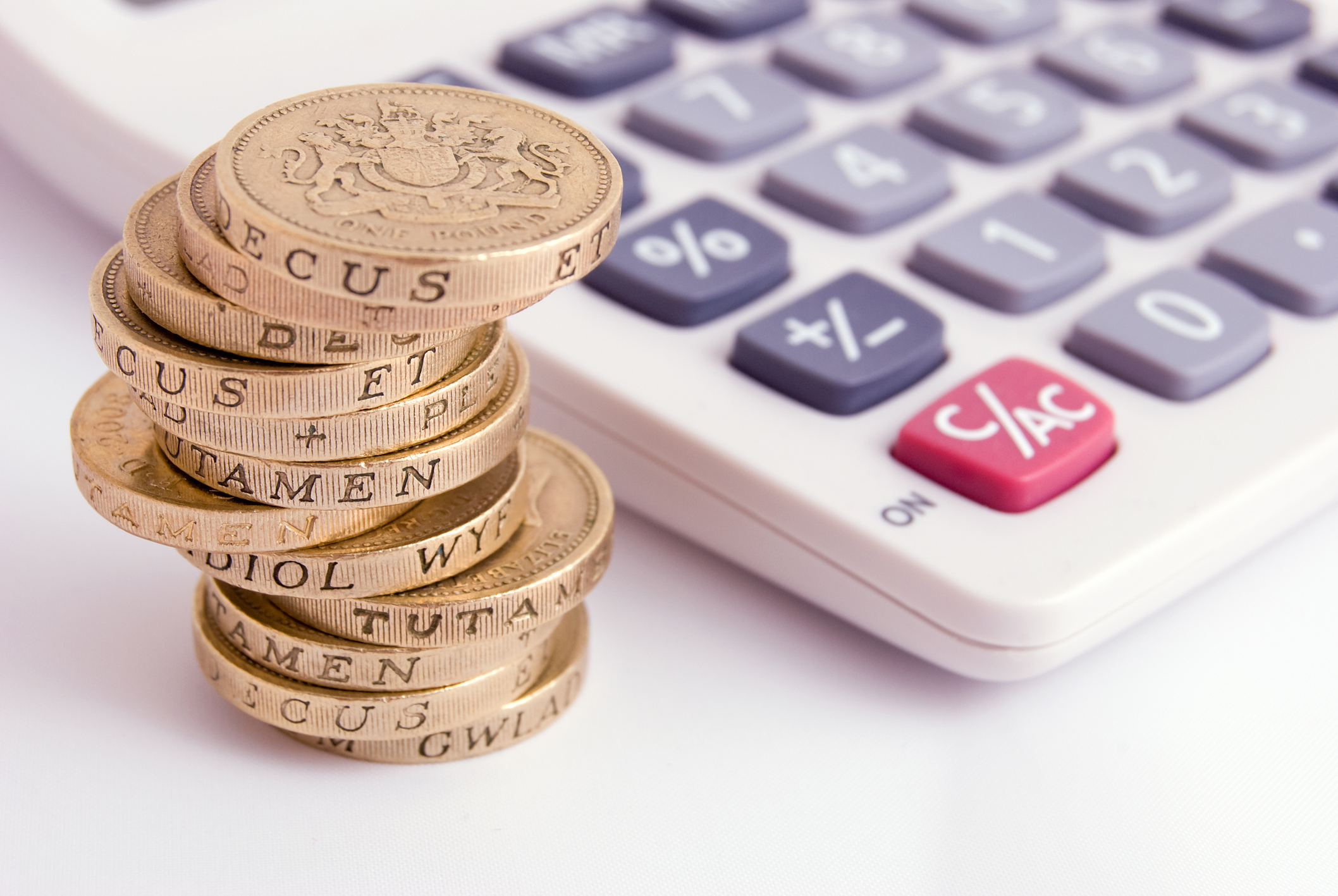 Some 40% of people in London fall below the threshold of earning enough to live a decent life, accord to research at Loughborough University

For a single person to reach the Minimum Income Standard (MIS) threshold in Outer London they would need to earn at least £20,600 - if they were sharing a flat.

If they lived in a rented (lower quartile rent) studio flat it would be £25,691.

The figures come from Loughborough’s Centre for Research in Social Policy (CRSP).

The research was funded by the independent charity Trust for London.

Matt Padley, from CRSP, said: “There is this quite commonly held idea that life in London costs a lot more than anywhere else in the UK.

“The idea that people live differently in London, go out more, eat out frequently and that all of this has a cost; and that the costs facing people in London are different - housing is more expensive - both buying and renting, getting around on the tube is expensive, and if you’re a family with children, childcare is more expensive.

“But, until we published our first MIS London report in 2015 no one had asked the question ‘what do people need as a minimum in London?’.

“The study in 2015 explored this question and the latest research has returned to London to update this, to see what might have changed over the last couple of years and how this might have affected what people need for a minimum, decent standard of living in the capital.”

An online MIS calculator can be found, here.

The research shows that compared to the rest of the UK:

•             A minimum budget for a pensioner couple is 30% more in Inner London and 17% more in Outer London. This is driven by rent and the additional cost of social activities.

While 41% of Londoners overall fall below the Minimum Income Standard (MIS), this varies greatly across groups:

Between April 2014 and April 2016 private rents are estimated to have risen twice as fast in London as elsewhere in Britain, 7.2% compared to 3.6%, and much faster for smaller properties towards the cheaper end of the market - these increased by around 15% in London, nearly four times the increase in the rest of the UK.

In the same period, the cost of a nursery place for a child over two rose by 8.6% in London and 5.7% in the rest of the country.

Public transport fares increased by 2.5% in 2015 and less than 1% in 2016, more slowly than previously, but still ahead of inflation. Travelcard fares rose somewhat faster than average fares.

Meanwhile there has been severe pressure on services, as local authority budgets continue to be squeezed, and London Councils forecast a £2 billion ‘funding gap’ by 2020.

As well as the higher price of housing, childcare and public transport in London, costs are also influenced by how Londoners live. For example, people living in London said they do not need cars but they do need access to the underground (not just buses) which is more expensive than public transport elsewhere.

For a single person to reach the Minimum Income Standard in Outer London they would need to earn at least £20,600 if they were sharing a flat; if they lived in a rented (lower quartile rent) studio flat it would be £25,691. The equivalent for Inner London is £21,700 in shared accommodation and £29,633 living in a studio.

Bigger holes in the safety net

At the same time as costs increasing, there have been a number of changes in support that have particularly affected Londoners, such as the cap on tax credit for childcare, the overall benefits cap and the freezing of Local Housing Allowance.

Something can and must be done about this. To help ensure more Londoners can reach a decent standard of living a two-pronged approach is needed; on the one hand bringing down costs and on the other, improving incomes through better wages, supported by adequate in-work benefits.

The fact that rent alone can wipe out gains from the earnings increase represented by the National Living Wage underlines why tackling high costs is at least as important as addressing low pay in London.