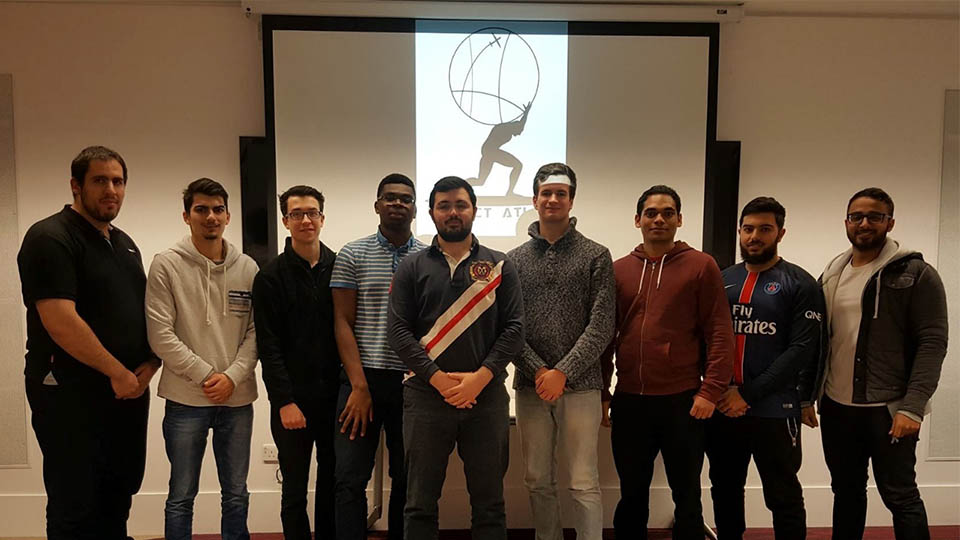 A team of nine undergraduate Aeronautical Engineers from Loughborough University will design and build an Unmanned Aircraft System (UAS), also known as a drone, as part of the annual competition run by the Institution of Mechanical Engineers.

An unmanned aircraft system is an aircraft without a human pilot on-board. They are predominantly known for their use in military and special operations, such as delivering humanitarian aid.

The competition will see the young engineers develop their drones before taking on teams from 22 other universities in a ‘fly-off’, where they will be challenged to transport a package as accurately and rapidly as possible.

Speaking about the team’s involvement in the competition, Nick Ranson, Team Leader, said: “Taking part in the UAS Challenge gives us the opportunity to demonstrate our technical, engineering design and manufacturing skills.

“As young engineers, the experience will help us to become well-equipped for a long-lasting career in engineering.”

“In 2017 we are expanding the international dimension with more teams being invited from overseas. Going forward we are seeking to engage more industry leaders to partner with us in a range of aspects.

“For organisations, this continues to be a remarkable opportunity to join hands with the Institution to support and uphold the future of the aerospace industry.

Now in its third year, the UAS Challenge is the fourth student engineering challenge event run by the Institution, following Formula Student, the Railway Challenge and the Design Challenge.