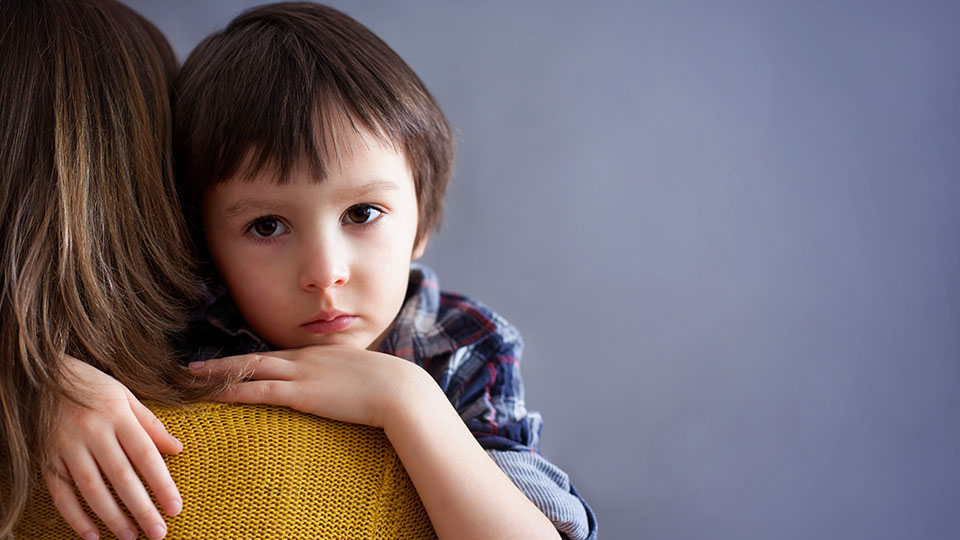 Produced by Professor Donald Hirsch for Child Poverty Action Group, the Cost of a Child in 2016 report draws on what the public says every family requires to meet its basic needs and to participate in society. It is based on a series of calculations, supported by Child Poverty Action Group and the Joseph Rowntree Foundation, systematically monitoring the cost of a child.

Pressure on family budgets looks set to intensify for low-income families, with childcare and housing costs increasingly the deciding factor in whether parents can achieve what the public regards as a minimum standard of living, the report concludes.

Families with two parents working full time on the ‘national living wage’ are 12% short of the basic amount needed for a minimum standard of living – as defined by the public – the report shows. That’s a gap of £50 per week (but a fall on 2014-15 from 16%). For these families, disposable income as a percentage of minimum family costs has grown by 4% since 2012.

For lone parents working full time on the national living wage the shortfall is worse. They are 16% short of what is needed for a minimum living standard (up from 13% in 2014- 15) – a gap of £55 per week. For these families disposable income as a percentage of minimum family costs has fallen by 6% since 2012.

For out-of- work families with two children the gap between their income and the amount needed for a minimum living standard is stark: couples families are 39% short, lone parent families 37%.

Child benefit plus maximum child tax credit together cover only 72% of the costs of a child for lone parents. The percentage for couple families is 98%.

“Our research shows that faced with a long period of hard times, parents are to some extent pruning what is considered an acceptable minimum living standard, for example accepting more constrained living space and only rare chances to eat out.

“Yet even with these economies, the number of families with less than this minimum continues to grow. This is partly because the parents we talk to agree with governments and social commentators that early childhood experiences are essential for life chances, and include items such as good quality childcare and after school activities in the ‘minimum’ budgets that they construct for families. These things have become more expensive in recent years, while wages have stagnated and benefits have fallen. If family living standards continue to be squeezed in this way, those on the lowest incomes will find it ever harder to give their children a good start to life.”

“With inflation low and key household costs falling, parents on the new, so-called, ‘national living wage’ might have expected some breathing space. But our research shows they can’t even cover the costs of basics for their kids.  And much of that is down to soaring childcare costs and rents that are nigh-on unmanageable if you’re on a low wage.

“The research for our Cost of a Child project draws on what members of the public think is required for a minimum budget – rather than for a life of ease. Our findings show that the new ‘national living wage’ is not enough to offset what has become a toxic mix of high housing and childcare costs combined with cuts to family support. It’s especially hard for lone parents, who have only one income, to get by, compared to couple-families. Our new prime minister wants the country to work for everyone. We will need re-investment in children’s benefits and in a real living wage and action to tackle high housing and childcare costs if it’s to work for ordinary families.”

About the Cost of a Child in 2016 report

For further information about and a copy of the report contact