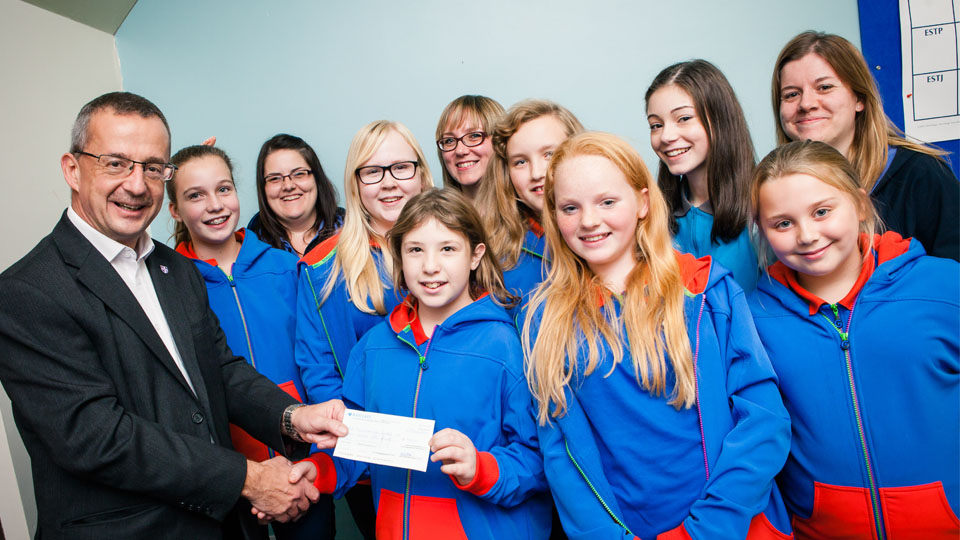 Community groups are being offered the chance to bid for funding through the University’s annual Donations Fund Programme.

The Open Fund is back for another year and is now accepting bids from Charnwood based groups.

Once again there will be two rounds of funding for the Open Fund in both the autumn and spring terms. Last year, the Open Fund helped to support more than 20 local community groups.

Bids for the Open Fund can be submitted until 7 November and emailed to Kiran Beri (k.beri@lboro.ac.uk). Further information on the Donations Fund including a new criteria and application forms are available by visiting www.lboro.ac.uk/community and clicking the ‘Donations Fund’ tab.