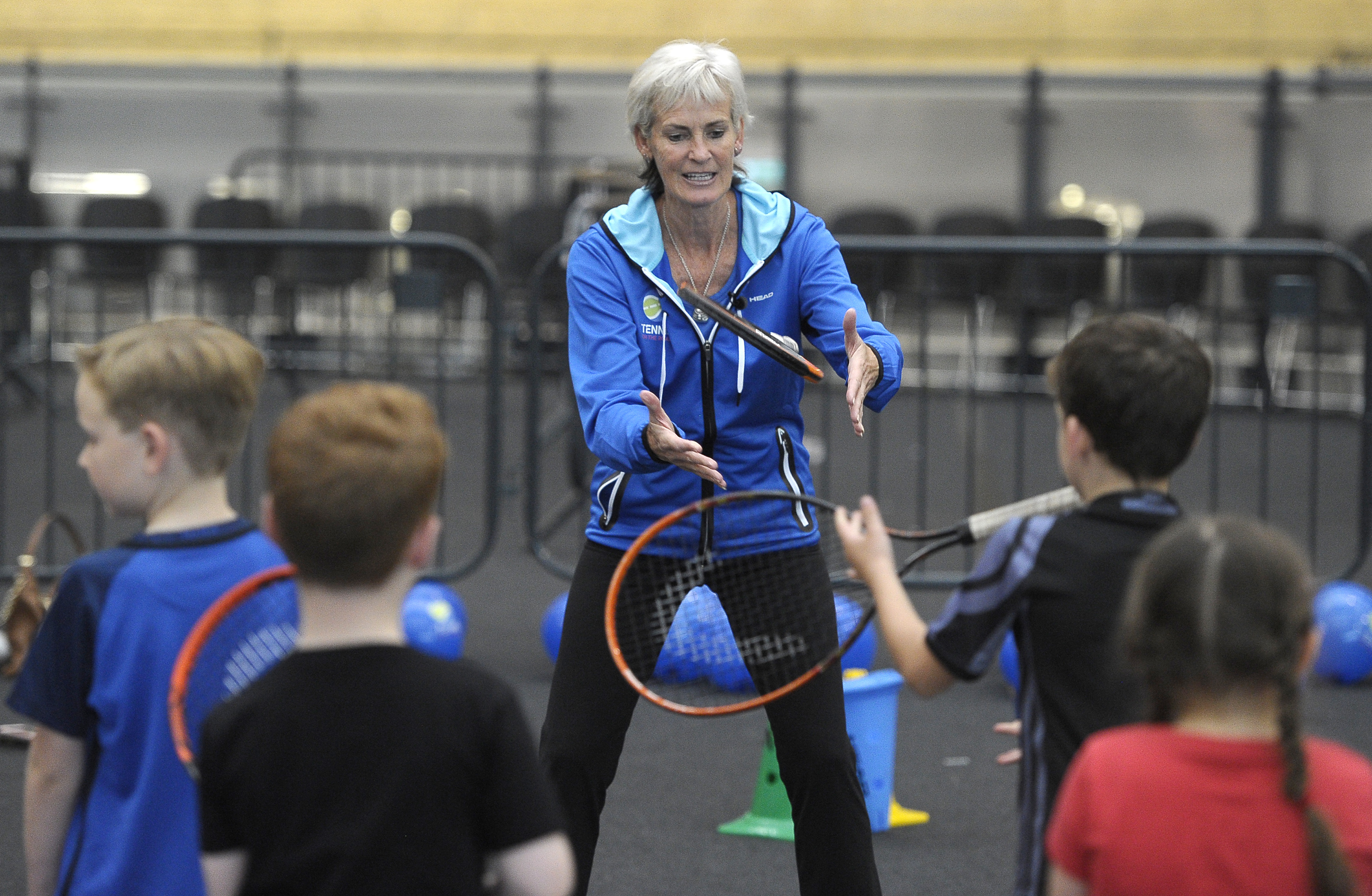 The mother of both the men’s singles and doubles world number ones, Judy Murray, will visit Loughborough University on Tuesday 29th November to deliver a Tennis On The Road workshop alongside lead coach Kris Soutar.

Following Andy’s victory at the ATP World Tour Final at London’s O2 Arena on Sunday night, securing his year-end number one status for the first time, mother Judy will head to Loughborough to inspire the next generation of British tennis players and coaches.

Having previously coached multiple grand slam winning sons Andy and Jamie Murray as well as a number of other international players, Judy is a huge figure within world tennis. More recently National Coach for Tennis Scotland and British Federation Cup Captain, Judy is internationally recognised for her coaching prowess and services to tennis.

The Tennis On The Road scheme that she founded will be delivered at a University in England for the first time next week, having toured Scotland over the last two years and is focussed on developing the tennis workforce of the future.

Judy and her coaching team will give coaches, students, teachers and volunteers the tools needed to get kids active and develop tennis in their communities. This includes a special session aimed at Loughborough University’s student coaches, helping them to develop the skills they need to coach their peers and other adults.

A question and answer session will follow the two coaching sessions, and will also take place in the Loughborough Sport Tennis Centre, between 4.30pm and 5.30pm. Tickets for this once in a lifetime opportunity are available to Loughborough University staff and students on a first come first served basis. Students can access tickets via the Coaching & Volunteering Academy Portal, whilst staff should email H.Reesby@lboro.ac.uk.

Further information about Tennis On The Road can be found by visiting http://www.tennisontheroad.com/