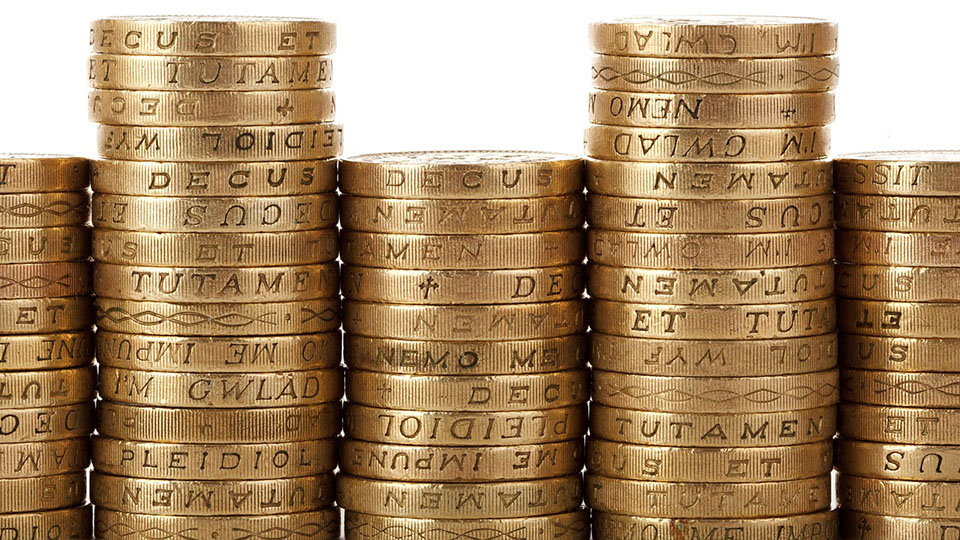 The average London worker is at least £2,000 worse off in pay supplements causing a drop in basic living standards, a new report reveals.

The report produced by Loughborough University’s Centre for Research in Social Policy(CRSP) for independent charity Trust for London shows that London Weighting[1] has not kept pace with rising costs of living in the capital over the last 15 years.

The report – London Weighting and London costs - a fresh approach? – by Director of CRSP and Professor of Social Policy Donald Hirschreveals that it costs at least 20% more to achieve a decent standard of living in London, compared to the rest of the UK, and in some cases it can be as high as 50%. This is mainly due to the high costs of housing, transport and childcare[2]. It found that London Weighting needs to be almost £7,700 per year in Inner London and just over £6,200 in Outer London to cover the additional minimum cost of living here.

Currently, London Weighting averages under £4,000 and varies significantly across employees and different industries, with more paid in Inner London than Outer London; and more in finance, manufacturing and public sectors than retail or the not-for-profit sectors.

London Weighting has risen relatively little over the past 15 years, despite a rapid rise in costs, particularly housing. This could be partly due to the fact that there is no longer a body which is responsible for the calculation or promotion of it. Changes to London Weighting in Inner London include:

As well as helping those on low pay, London Weighting should help those on modest to medium pay who struggle to afford the additional minimum costs of living in London (those earning up to £40,000 per annum, including London Weighting).

An initial target should be a weighting reflecting the cost of living in Outer London (£6,200), since it is the minimum that would allow someone to access a job anywhere in London.

Professor Donald Hirsch said: “London Weighting was originally based on a calculation of additional costs in London, but since the 1980s it has been used in a much more ad hoc way to try to recruit and retain selected staff. As a result, many modestly paid workers in London are unable to afford a basic standard of living.

“Our research shows how much more Londoners need to afford a minimum standard. While not all employers can afford to pay a large London supplement, these figures provide a benchmark. They are not based on an extravagant metropolitan lifestyle, but rather on what ordinary Londoners told us is needed to meet a minimum household budget. They accepted that you may need to live in less spacious housing in the capital than elsewhere. Even with this adjustment, basic housing costs are so high, that without this additional income, many Londoners will end up with too little to meet their other needs.”

Mubin Haq, Director of Policy and Grants at Trust for London, said: “Costs in London have rocketed over the last 30 years, particularly housing, transport and childcare. But the amount those working in London receive to compensate for these higher costs has failed to keep pace, particularly in lower paid jobs.

“London Weighting must better reflect what Londoners actually need to make ends meet. Everyone deserves to have a decent standard of living and employers need to play a greater role in ensuring we all receive a fair wage. If this is not addressed, there is a real danger that services will not be able to attract the skills and talent they are seeking and will threaten the future success of the city.”