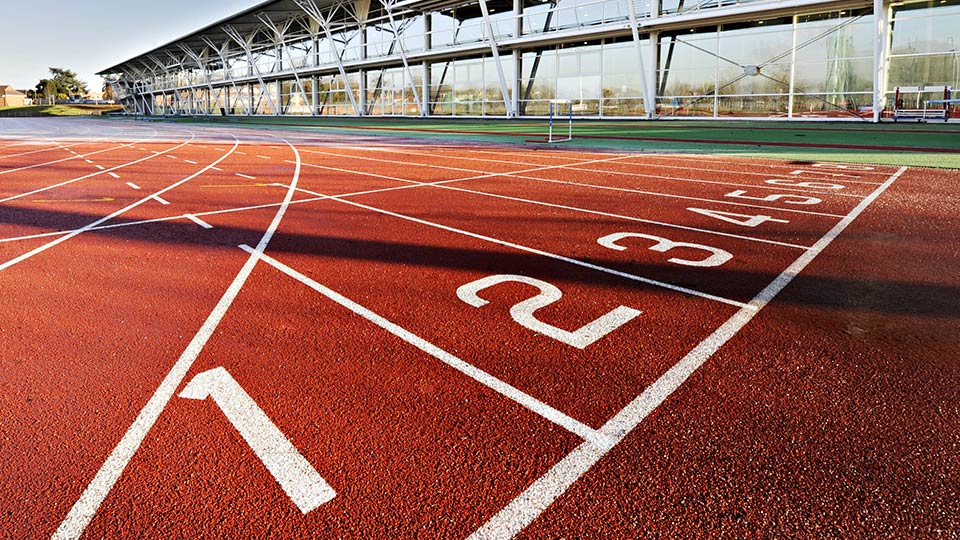 Final preparations are now underway for the 2016 School Games, which take place at Loughborough University next week.

Around 1,600 of the most talented young athletes from across the UK will be at the University for the multi-sport Games from 1st to 4th September. The event provides elite school-age sports people with the opportunity to thrive and perform at the highest levels, and also aims to encourage more young people to take part and succeed in sport. 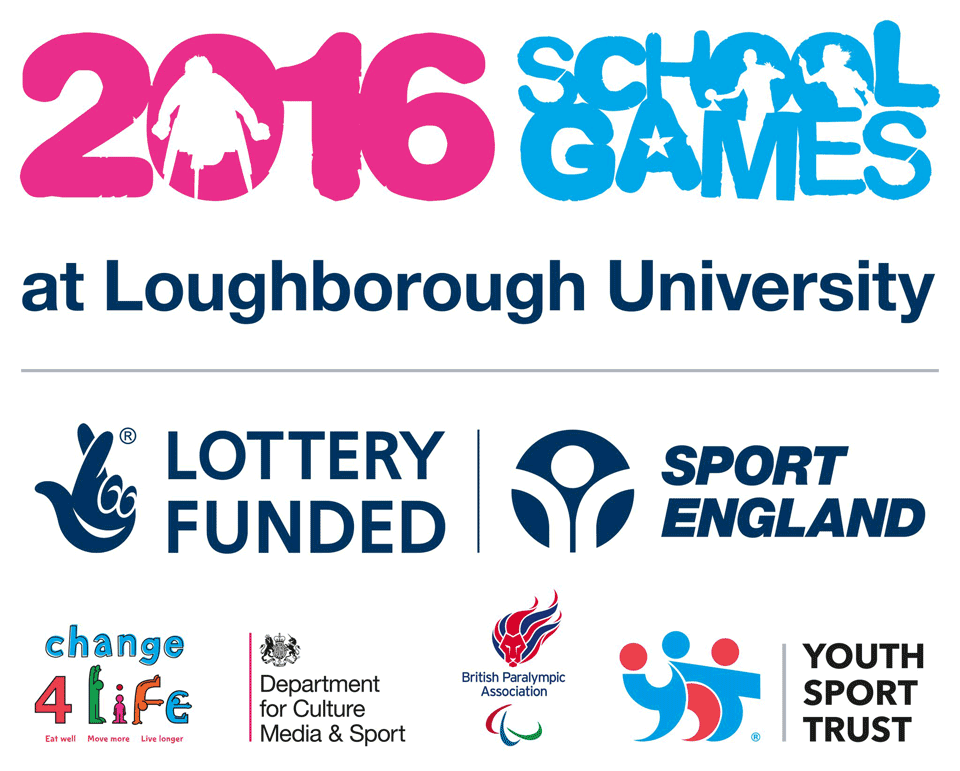 Loughborough University will host 11 of the sports in its state-of-the-art facilities, which were ranked top in the country in the 2016 Times Higher Education Student Experience Survey. It will also house an Olympic-style athletes’ village and host opening and closing ceremonies, giving competitors a real flavour of a major multi-sport event.

Several of Team GB’s athletes who were at the Rio 2016 Olympics, or will take part in the 2016 Paralympics, are former School Games competitors, including swimmer Adam Peaty, who won Olympic Gold in the Men’s 100m Breaststroke, and double Paralympic champion Hannah Cockroft, who will compete in the T34 100m, 400m and 800m at Rio.

For more information on the Games, including details of how to buy tickets, visit www.2016schoolgames.com.