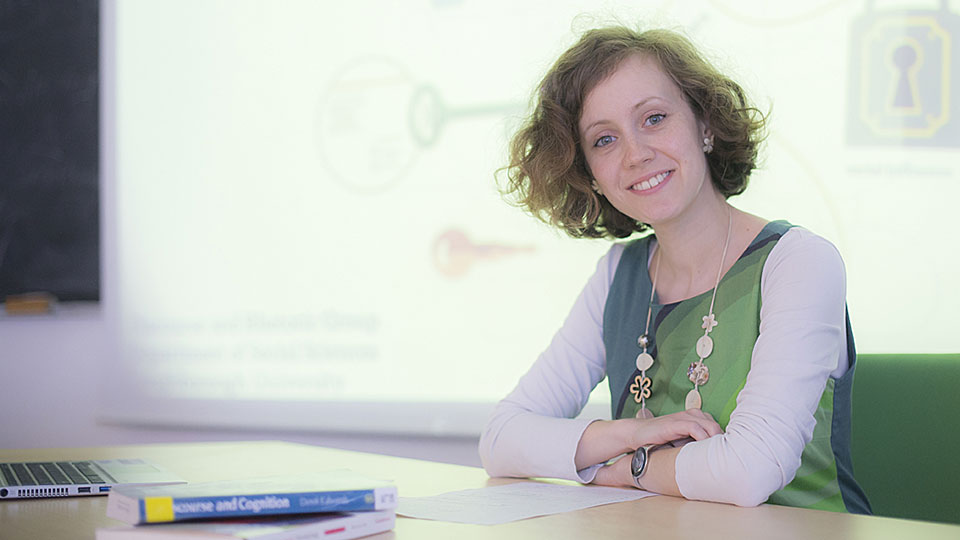 Loughborough University is part of a Midlands consortium to receive funding to train the next generation of world-leading social scientists.

The Midlands Graduate School (led by the University of Warwick, and including Loughborough, Nottingham, Birmingham, Aston and Leicester universities) has been awarded a Doctoral Training Partnership by the Economic and Social Research Council (ESRC).

The Network consists of 14 Doctoral Training Partnerships (DTPs) and two Centres for Doctoral Training (CDTs), supporting over 500 research students across the UK each year. The ESRC has announced a significant enhancement of support for early career researchers and will fund 50 Postdoctoral Fellowships annually through the DTPs.

“The Midlands Graduate School is an exciting new development that will offer opportunities for world-class postgraduate advanced training and study in the social sciences at Loughborough and across the region.”

“The DTP will be a tremendous driver of collaboration and interdisciplinary research at the University, and with our academic partners across the Midlands Innovation group. Built into the DTP are possibilities for collaboration with universities globally and with organizations beyond academia.”

The Midlands Graduate School DTP will provide extensive training across and beyond the social sciences including core Loughborough excellence in Communication and Media, Sport and Exercise Science, Education, Social Policy and Business and Management Studies.

The new national DTP Network replaces the ESRC’s current Doctoral Training Centres, with the DTPs covering a larger number of UK institutions (an increase of 59 per cent, from 46 to 73).

From October 2017 students in the Midlands and other locations across the UK, including Northern Ireland for the first time, will benefit from being able to access the highest quality training in the social sciences, supplying the next generation of social science researchers with the skills, curiosity and creativity to be truly innovative.

The training focuses on providing skills such as:

"Our new Doctoral Training Network will assure our students’ futures as research leaders by providing them with valuable skills including capabilities in communication, project-management and collaboration within and beyond academia."