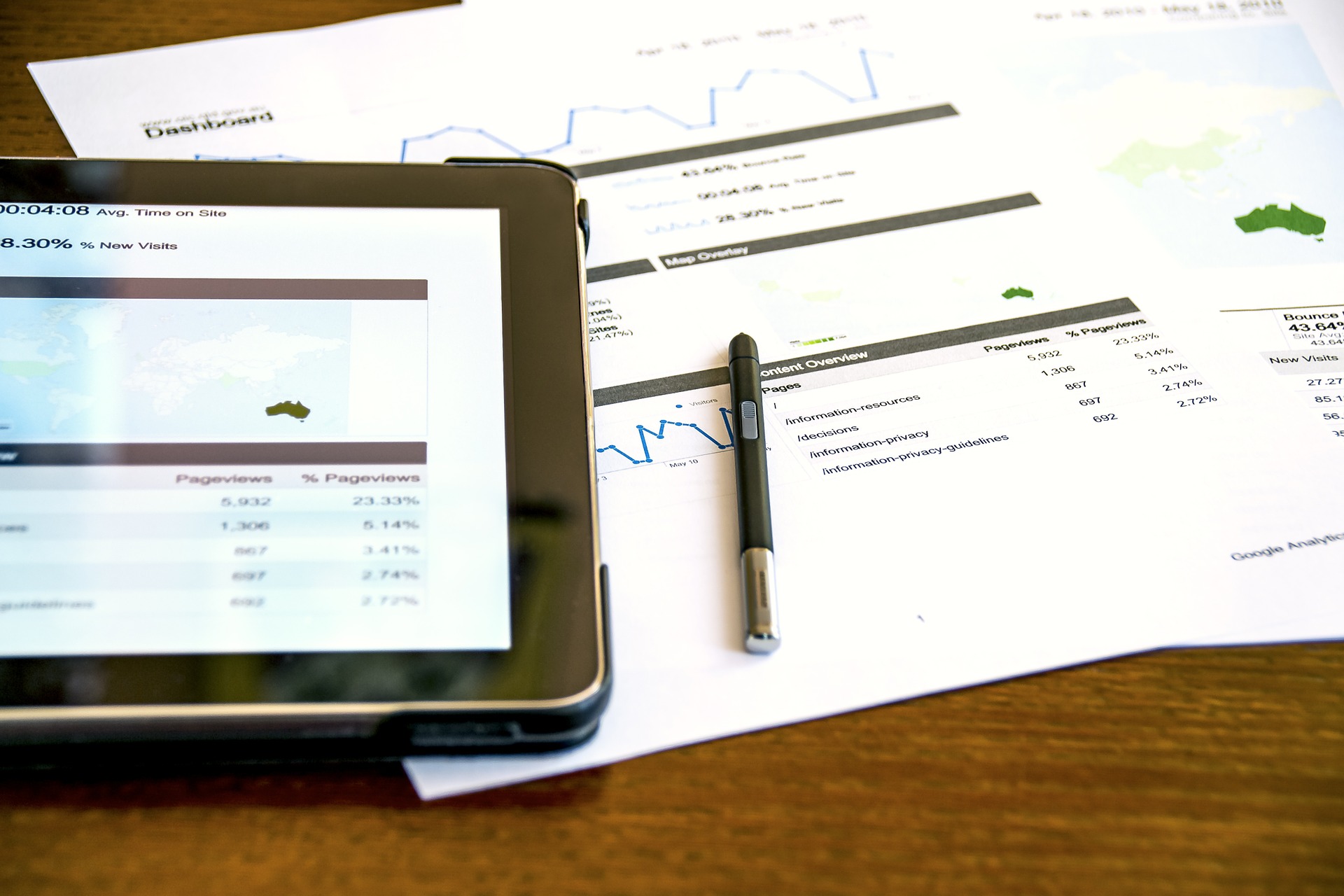 Loughborough is one of a select few universities from around the world that major banks target to recruit their analysts, according to new data released by financial services careers website efinancialcareers.

Loughborough was among the top ten universities targeted by both Deutsche Bank and Credit Suisse in 2016.

The data is based on analysis of the public profiles of 260 analysts who started in front office roles in either the Investment Banking Division or markets at Deutsche Bank, Credit Suisse and UBS this year.

The data also showed that UK graduates who go on to be banking analysts are most likely to have studied finance, economics, engineering, mathematics or business.