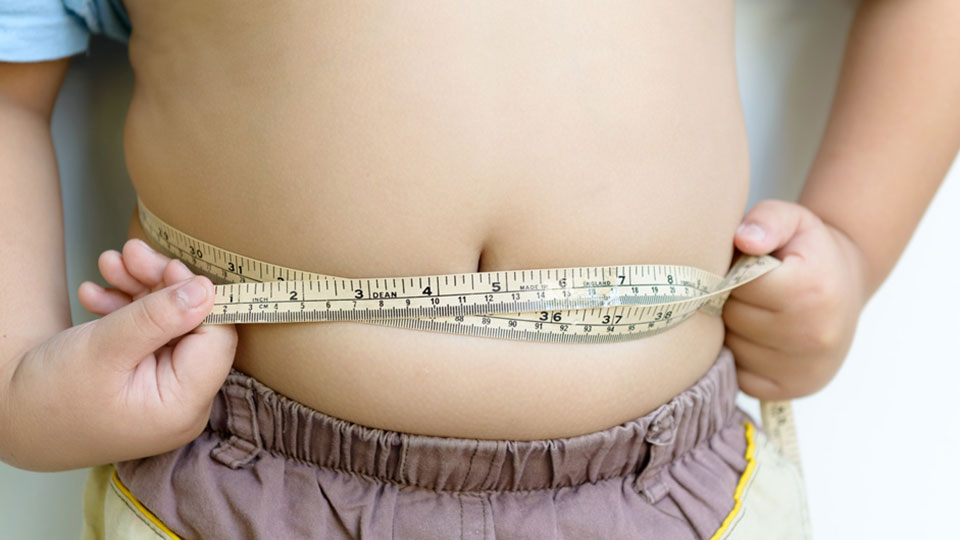 Recommendations on how to tackle childhood inactivity made by Loughborough University and the British Heart Foundation National Centre (BHFNC) have been included in the Government’s new obesity strategy – released today (August 18).

The Childhood Obesity Action Plan sets out measures the Government will take over the next ten years to reduce the number of overweight and obese children in the UK.

In January this year the BHFNC, which is based in University’s School of Sport, Exercise and Health Sciences (SSEHS), released The Best Start in Life: A Manifesto for Physical Activity in the Early years.

Within the manifesto the BHFNC and University called on policy makers to ensure that every child under five has access to high quality physical activity opportunities from birth, and to embed early years physical activity into Government policy nationally, regionally and locally.

Following the launch of the manifesto and subsequent discussions with key Government officials, two of the recommendations made have been taken forward and included in the childhood obesity strategy.

The manifesto called for:

Speaking about the new strategy Loughborough University’s Early Years Project Officer Natalie Matthewman said: “I’m delighted to see that our recommendations been taken forward and the Early Years Foundation Stage will be updated to include specific reference to the physical activity guidelines. It’s great news that early years physical activity is starting to get the recognition it deserves. Although these are small steps forwards they are certainly positive ones.”