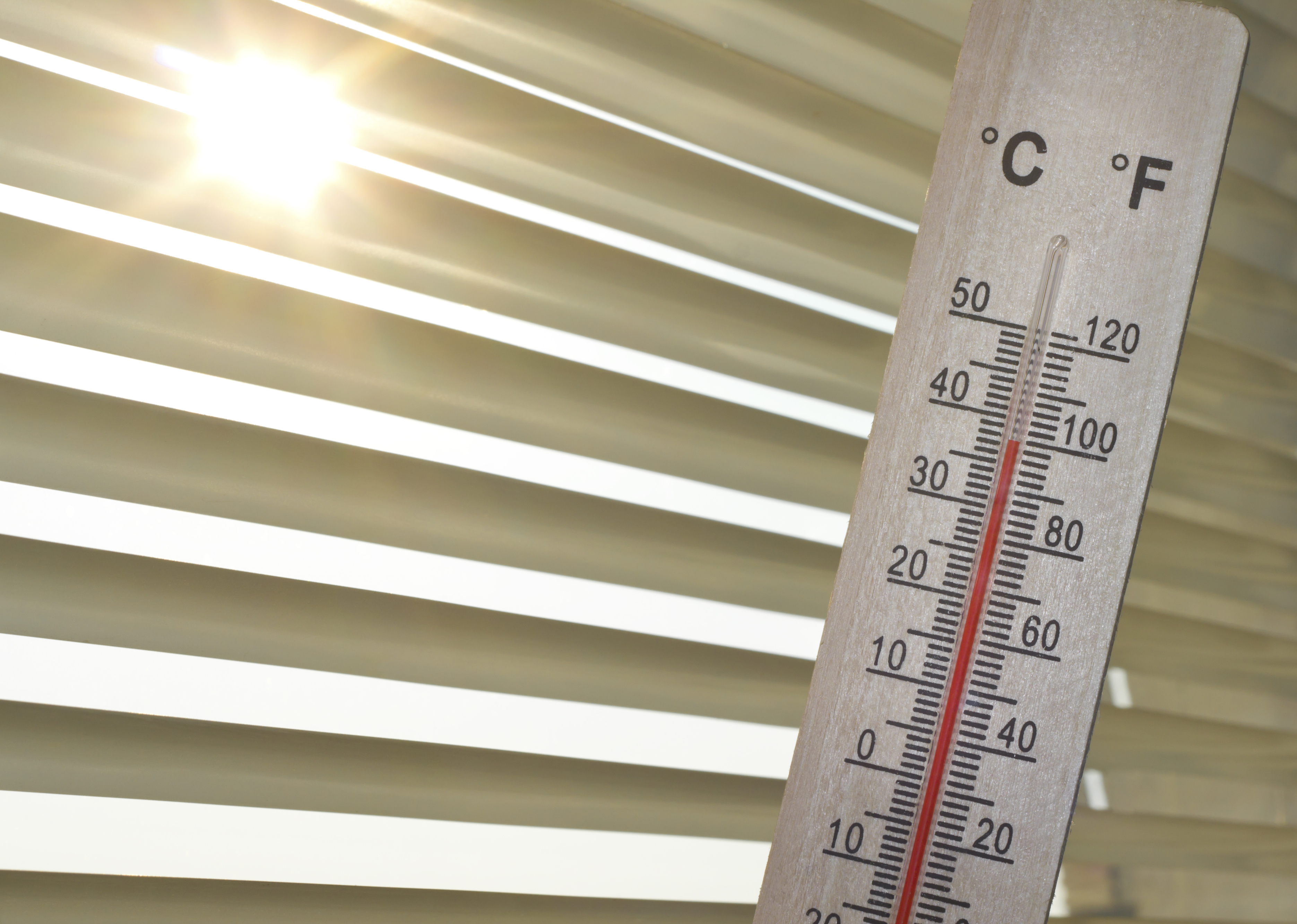 Research by Loughborough University has provided the foundations of a new report from Government advisors on climate change.

The progress report of the Committee on Climate Change (CCC) published earlier this week (9 July) explores the potential impact of climate change.

The report stresses that an increase in the frequency and severity of heatwaves is likely to be an early consequence of climate change. It says homes and public buildings such as hospitals are still being constructed based on the past climate rather than the future climate, and warns that premature deaths from overheating could triple by the 2050s as temperatures rise and the population ages.

The report draws extensively on research carried out by the University’s School of Civil and Building Engineering as part of the project The Design and Delivery of Robust Hospital Environments in a Changing Climate (De2RHECC). This project investigated economical and practical strategies for the adaptation of the NHS Retained Estate to increase its resilience to climate change whilst meeting onerous emissions targets.

As part of the project Loughborough researchers carried out extensive measurement of temperatures in over 100 different rooms in four separate hospital trusts across the country over a two year period.  Taking into consideration the existing weather conditions, a computer model was developed to look at the impact of potential future temperature scenarios.  The team then analysed detailed refurbishment strategies that both mitigated the overheating risk and reduced the buildings’ energy demands and carbon dioxide emissions.

The report also utilises evidence from Loughborough research on the risk of overheating in houses, where actual measurements of summer temperatures in houses were taken in over 500 homes. The data was analysed and reported by a Masters’ student (Arash Beizaee) within the University’s Centre for Doctoral Research in Energy Demand.

Kevin Lomas, Professor of Building Simulation from the University’s Building Energy Demand Research Group led the Loughborough research quoted in the CCC report.  He comments:  “At Loughborough we pride ourselves on the quality of our research. That our building energy demand research focuses on actual measurement as well as modelling is of particular importance and delivers real benefit.  This has clearly been recognised by the CCC in its report.”