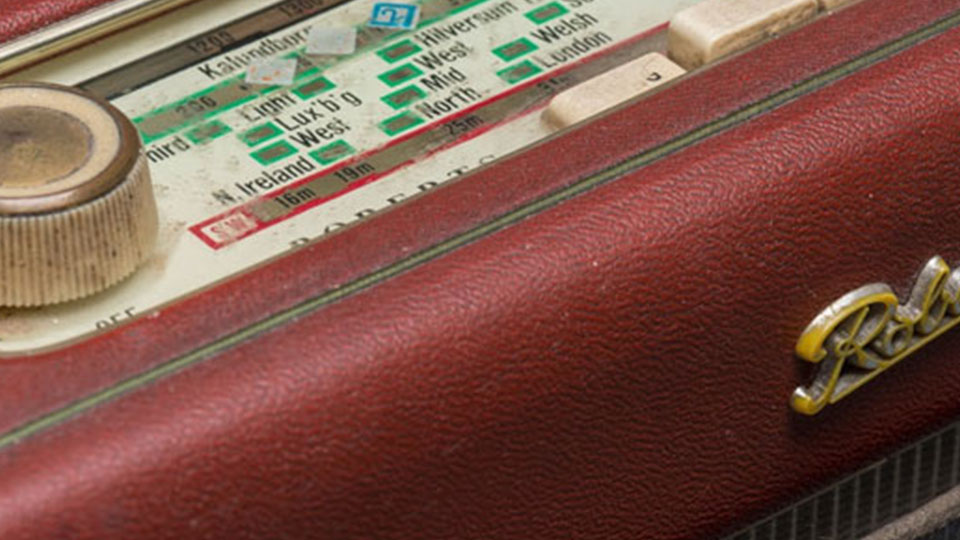 Sequential and socio-historical contexts in Talk-in-Interaction

A talk delivered by Professor Kevin Whitehead as part of the Centre for Research in Communication and Culture (CRCC) seminar series.

Conversation analysts have long advocated a distinctive approach to context that privileges the orientations and conduct of participants as a basis for characterizing the context(s) relevant for analyzing interactions (see, e.g., Schegloff, 1987, 1991, 1992a, 1992b, 1997; Whitehead, 2020).

In this presentation, Whitehead draws on recordings of calls to South African “talk radio” shows to take up the question of whether and how claims regarding the relevance of particular socio-historical contexts can be grounded in evidence of participants’ orientations to them in unfolding sequences of action-in-interaction.

Specifically, he examines how racial self-categorization by participants at particular places within sequences can expose their orientations to aspects of the social organization of race relating to South Africa’s apartheid history and/or post-apartheid present.