Competing Socialisms: A Media History of the Sino-Soviet Rivalry in Africa during the Cold War 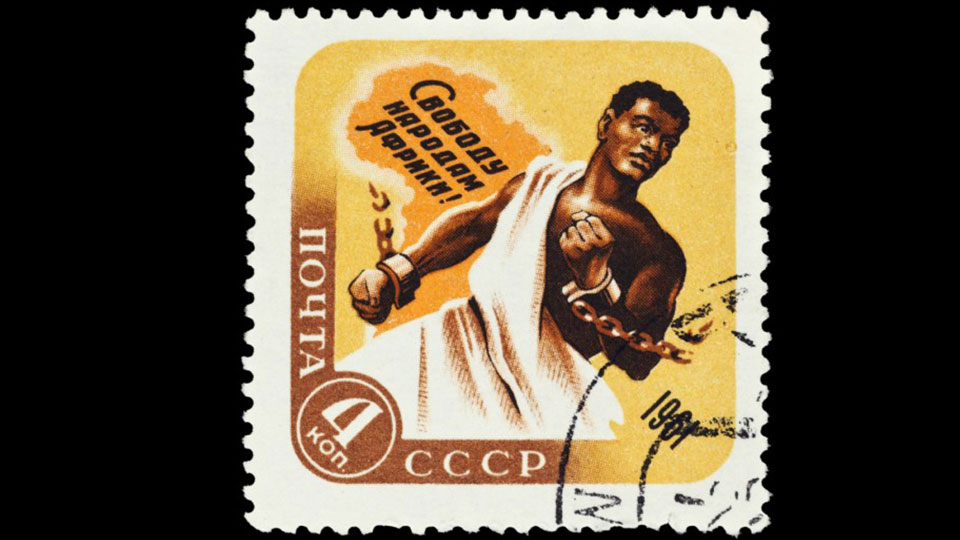 This seminar considers the interactions and interdependencies of the decolonising countries in one particular world region, Africa, with two competing models of socialism -  Soviet and Chinese.

Moving beyond the conventional framing of the Cold War as a conflict between the communist bloc on the one hand and the liberal-capitalist ‘western’ bloc on the other, this seminar explores how the Sino-Soviet split that began towards the end of 1950s had turned the rivalry of competing blocs into (at least) a tri-polar contest, while, simultaneously, the decolonisation of the Global South made the so-called Third World a crucial arena of Cold War rivalry.