Commoning populism or popularising the commons: Issues of transformative strateg 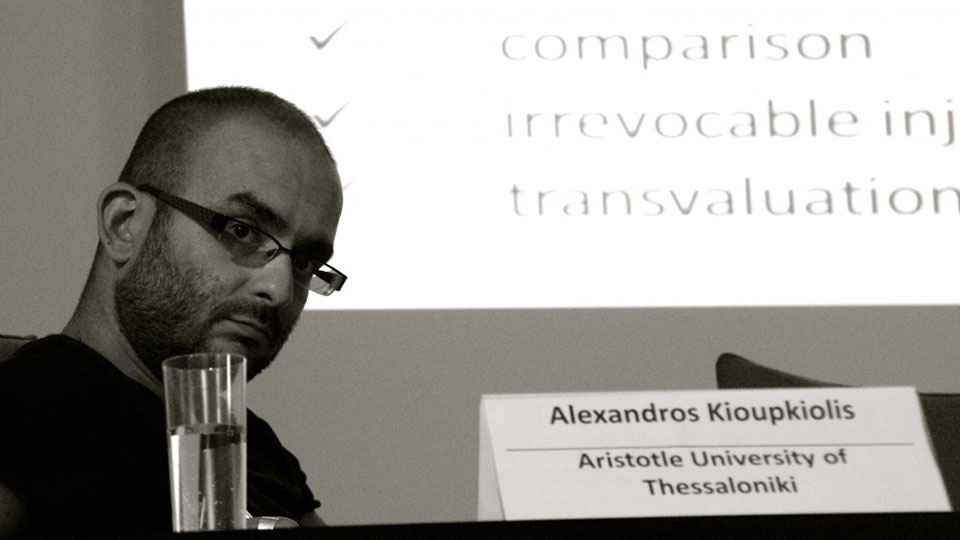 This presentation by Alexandros Kioupkiolis will explore strands of ongoing research into the theoretical and political intersections between the commons and progressive egalitarian populism when these are grasped as political logics and practices which aim for counter-hegemonic struggle and democratic transformation. In both theory and practice, contending positions argue that the commons and left-leaning populism are at odds with each other, pitting horizontalist against vertical politics, local against national-state interventions, etc. The perspective that will be considered in the presentation examines, by contrast, how the commons and progressive egalitarian populism can be mutually enhancing and transformative, constructing in common a broad-based democratic force for change.

His research interests are focused on radical democracy, the commons, social movements, and the philosophy of freedom. He has directed an ERC COG project on these topics (‘Heteropolitics’, 2017-2020) and has published numerous relevant books and papers, including the monographs Τhe Common and Counter-hegemonic Politics (Edinburgh University Press 2019) and Freedom after the critique of foundations (Palgrave Macmillan 2012), as well as the co-edited collective volumes The Populist Radical Left in Europe  (Routledge 2019, with G. Katsambekis) and Radical democracy and collective movements today (Ashgate 2014, with G. Katsambekis).

This event is hosted by the Populism Research Group at Loughborough University.