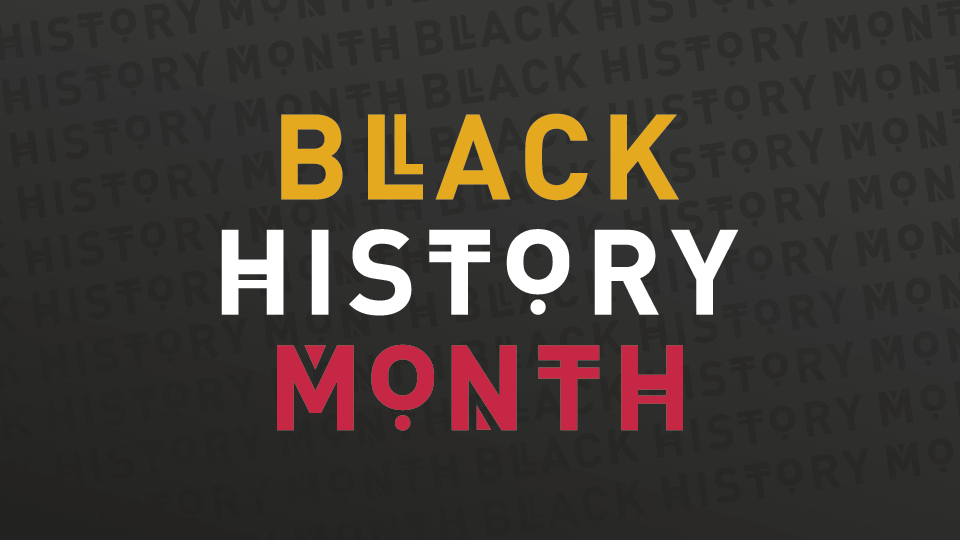 Black History Month: The many faces of minority status

This talk draws upon the work of acclaimed anthropologist Albert Memmi to discuss what it means to be a ‘minority’ in the context of modern societies. Memmi’s work on colonialism, racism, and antisemitism is used to explore the consequences of assigning differential value and worth to members of ethnic and racial groups to justify privilege and the continuation of the status quo.

It will be facilitated by Dr Cristian Tileaga, Doctoral Programmes Lead (Communication & Media) and reader in Social Psychology. Cristian obtained his psychology degree from the University of Lasi, Romania. In 2005 he completed his doctoral thesis on nationalism and prejudice and he lectured at the University of East London before returning to Loughborough in September 2008.