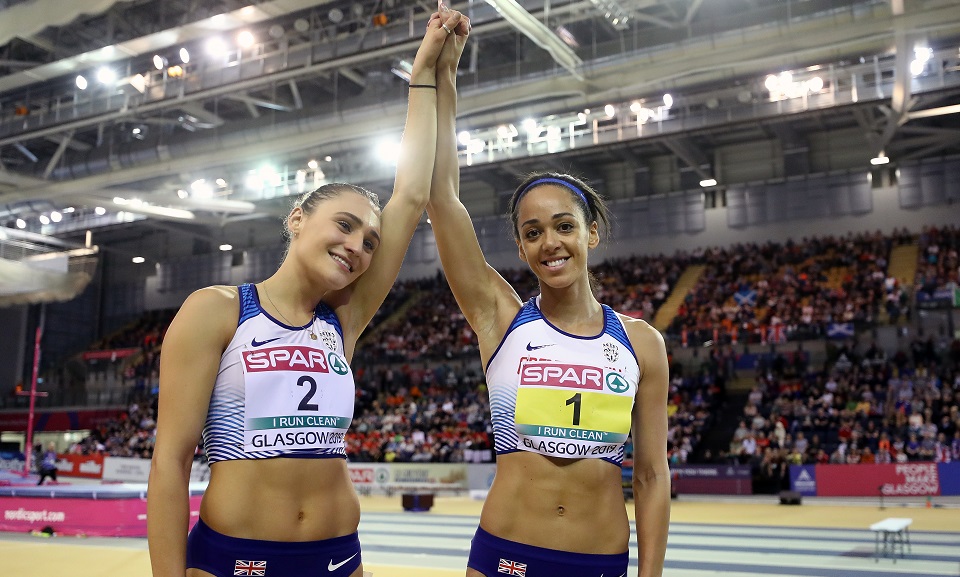 Loughborough student Niamh Emerson became the first teenager to earn more than 4,700 points in the pentathlon at the European Indoor Championships, winning her the silver medal.

Emerson, who is in her second year at Loughborough, put in an incredible performance to secure a silver medal for Great Britain, with gold going to her fellow GB teammate Katarina Johnson-Thompson.

Speaking about her success she said: "It was such an amazing day! I went into the competition in good shape knowing I could medal but my performance completely exceeded my expectations. It was an experience I will never forget.”

Emerson receives a Performance Sports Scholarship from the University. The scholarships, which are funded through charitable donations, enable talented athletes to get financial assistance for their academic studies and to support their sporting careers.