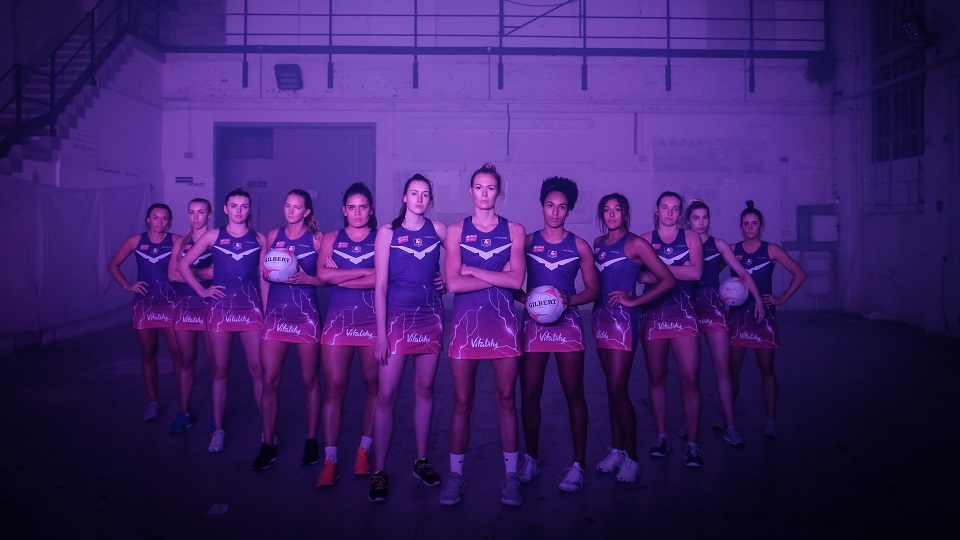 The first home match of the season for Loughborough Lightning Netball takes place on tomorrow (Saturday 12 January), when the team welcomes Severn Stars to the University.

The Lightning squad has new players and coaches for this year’s Vitality Netball Superleague and is hoping to build on its success from last year.

In 2018 the team, which has featured in the league since its inception, made it to the grand final for the second time in a row and saw several its players named in the national side for the impending Quad Series.

Under the direction of former England Roses captain Sara Bayman, who was appointed Director of Netball Lightning last year, and assistant coaches and former international players Olivia Murphy, Karen Atkinson and Vicki Burgess, there are high hopes for squad in 2019.

The team has also welcomed several new players following the departure international stars Beth Cobden, Peace Proscovia and Shamera Sterling over the summer. The trio are continuing their netball journeys in Australia, where they have joined teams in the Suncorp Super Netball League.

Speaking about her hopes for the season ahead, Bayman said: “As far as the overall season goes, our initial aim is to make the top four. We will take it game by game, week by week and I think that will be the aim of every team starting out.

“In terms of challenges, we lost a lot of big-name players in the off season and recruitment was difficult, not necessarily to replace those players but to put together a team that we felt had a good balance across the board, a mixture of youth and experience and good quality across the court.

“I’ve been really impressed with the girls that we’ve brought in, along with the returners, in terms of their application in training and their effort to gel as a team quickly, and hopefully that will continue and show on court.

"In terms of Lightning, it’s about a sole focus on playing well, building week to week and come the end of the season I want us to be playing our best netball and if that’s the case we’ll hopefully have a successful season.”

Saturday’s match starts at 6pm in the Sir David Wallace Arena. Tickets are on sale now and can be purchased here.