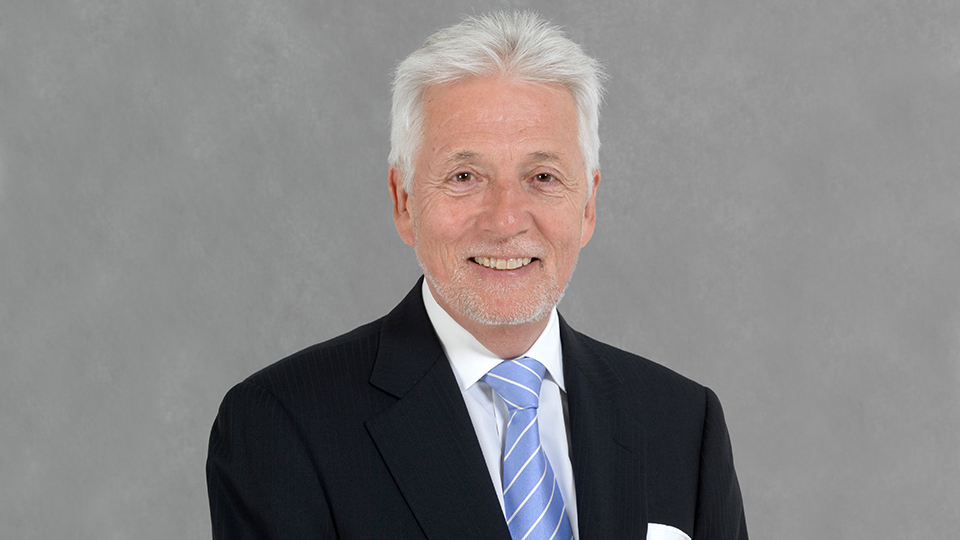 Sir Peter Bonfield, CBE FREng – Senior Pro Chancellor and Chair of Loughborough University Council, the institution’s governing body – has been named as one of the Financial Times’ 2019 Outstanding Directors.

Outstanding Directors are nominated by their peers from a cross-section of industries. The prestigious awards programme aims to show corporate governance at its best, by highlighting exemplary board leadership.

Sir Peter and the other two recipients of the 2019 award were recognised for the key role they have played in the boardroom, going above and beyond the call of duty and demonstrating judgement and integrity while acting in the interests of their shareholders.

The award citation says: “Sir Peter is the very definition of a global director, whose many achievements include helping create tremendous value in the growth and sale of Mentor Graphics and safeguarding tremendous value at NXP Semiconductor since its spin-out from Philips in 2006.”

Sir Peter is a Fellow of several professional bodies, including the Royal Academy of Engineering, the Institution of Engineering and Technology, the Royal Society of Arts, the Chartered Institute of Marketing and the British Computer Society. He has honorary doctorates from 11 universities. He is a proud graduate of Loughborough University with a degree in engineering and also holds an honorary doctorate of technology from the institution.

Sir Peter was appointed as Chair of Loughborough University Council and Senior Pro Chancellor in 2012 and since then has overseen some of the University’s most significant achievements. Loughborough has risen in all the national university league tables to sit comfortably within the top ten of UK institutions, and was ranked within the top ten for research intensity in the latest Research Excellence Framework. It was also named University of the Year in the 2019 Times and Sunday Times University Guide and ranked top in the 2018 Times Higher Education Student Experience Survey.

The other recipients of the 2019 Outstanding Directors award were J Crawford PhD – Founder, President and CEO of CXEP – and Rebecca M Henderson PhD – John and Natty McArthur University Professor at Harvard Business School.