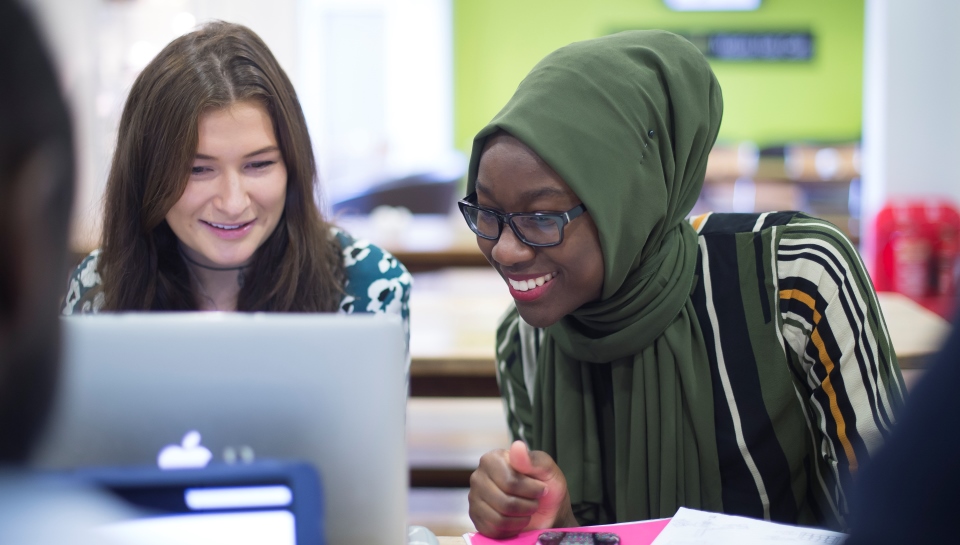 Loughborough is the most shortlisted university in the Whatuni Student Choice Awards (WUSCA) 2018, featuring in 10 of the 12 categories.

The annual event recognises institutions for excellence in a wide variety of academic and social areas.

Based on ratings given by students, Loughborough has been shortlisted in the University of the Year, Accommodation, Clubs and Societies, Course and Lecturers, Giving Back, Student Union, Uni Facilities, Postgraduate, Job Prospects and Student Support categories.

To compile the shortlists reviewers from Whatuni.com visited more than 130 universities across the UK and spoke to more than 36,000 students, who rated their institution from one-to-five in each of the 12 areas.

Speaking about Loughborough’s success in the awards, Vice-Chancellor Professor Bob Allison said: “This year Loughborough has been shortlisted in more categories than ever before, and more than any other university.

“Given that these awards are voted for by students, it is a great honour to see that Loughborough is rated so highly.”

Eleni Cashell, Editor of Whatuni added: “Being nominated for an award is a huge achievement, because the only judges at the WUSCAs are the students themselves.

“It showcases to both prospective students and the higher education sector that your institution offers value for money, provides a good student experience and has a highly satisfied and supported student community.”

Last year at the WUSCAs Loughborough won the awards for the best University Facilities and Giving Back. It also came second in the ‘University of the Year’ category and had top-three finishes in a further four categories.

This year’s winners will be revealed on April 19, at a gala dinner held in London.

To arrange an interview with one of our experts please contact the press office on 01509 223491. Bookings can be made online via www.globelynx.com