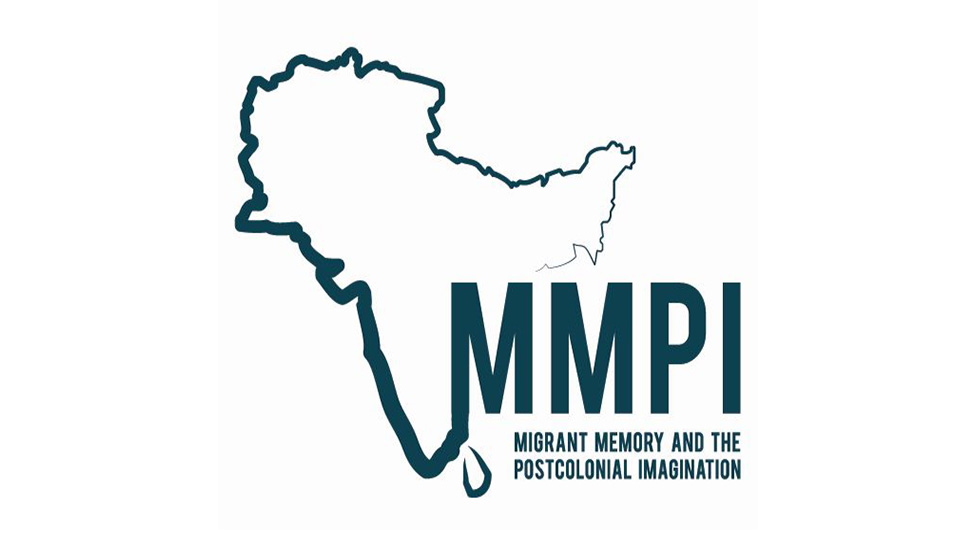 Loughborough University London and Radar – LU Arts’ contemporary programme that commissions artists to respond to academic research – are co-hosting an event to mark the launch of a £1m project that examines the 1947 Partition of India and its influence on community identity in the UK.

Staff, students and members of the public are invited to participate in an afternoon of discussion on Thursday 8 February to celebrate the start of Migrant Memory and the Post-colonial Imagination: British Asian Memory, Identity and Community after Partition.

The five-year project is being led by Professor Emily Keightley, of Loughborough University’s Centre for Research in Communication and Culture, and has been funded by the Leverhulme Trust.

The research will explore how Partition is remembered by South Asian communities living in the UK and how these memories inform contemporary identities. It will gather first, second and third-hand memories of Partition and examine the ways in which these memories get communicated within and across generations, families and communities.

Those taking part in the study will include men and women of different ages from South Asian communities in London Borough of Tower Hamlets and Loughborough.

The upcoming event, which will run from 2pm-5.30pm, will see a panel of artists and academics make short presentations on their own research and creative practice in response to the project’s main themes.

The panel consists of:

Professor Keightley said: “We’re very fortunate to have an exciting line-up of contributors who have such extensive expertise in South Asian studies, Partition and memory. I’m also delighted that the discussion will bring together both creative and academic perspectives on Partition.”

The event, which is free to attend, will be held in The Broadcast Centre and followed by a drinks reception. It is the first ever LU Arts event to be held at Loughborough University London.

Nick Slater, Director of LU Arts, said: “Over the coming year we will be working on a series of events and activities that will further support this important area of research. We are thrilled to be supporting Professor Keightley and to be hosting our first event at the London campus.”

For more information on the event or to a book a place, click here. Bookings must be made by 7 February.