Arctic researchers are due to spend two-weeks in Greenland installing equipment which will help them understand the impact of dust originating from high latitude, cold regions. 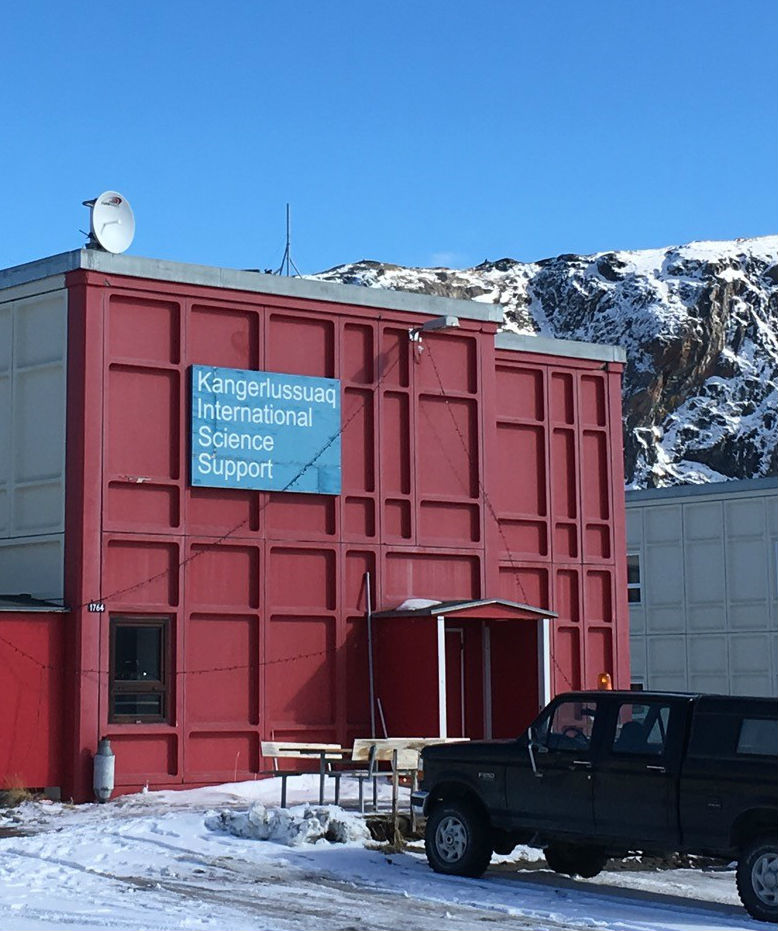 This week, four members of the research team from Loughborough University will fly to Kangerlussuaq and live in a nearby research station while they set up dust traps and sample lake sediments in the surrounding tundra.

The team is aiming to capture particles of dust that are lifted into the atmosphere by strong Arctic winds. Some of the dust has been trapped within ice for centuries and recently been released by the melting west Greenland ice sheet, other material is recycled from Arctic soils.

Much of the sediment, containing nitrogen and phosphorus, is deposited in nearby lakes where it provides important nutrients, but some is transported much further and is deposited in the oceans or even back on the surface of the ice sheet.

The project, led by Professor Joanna Bullard and Professor John Anderson, of the Department of Geography, is part of a three-year NERC-funded collaborative project with The University of Nottingham and British Geological Survey.

Its aim is to learn how dust in the earth-atmosphere-ocean system affects Arctic ecosystems. 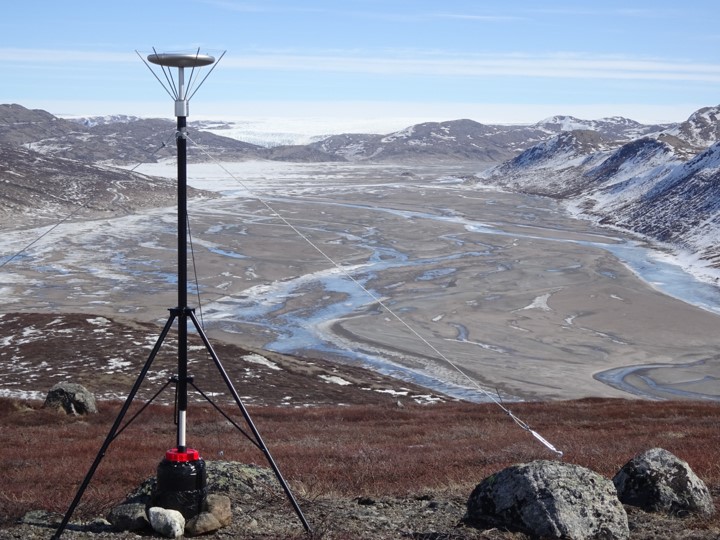 She said: “The aim is to learn just how much dust there is, what it’s made of and where it gets deposited.

"However, there are no comparable studies on how glacial dust influences lakes near the ice margin, despite the knowledge that lakes are hotspots of carbon cycling.”