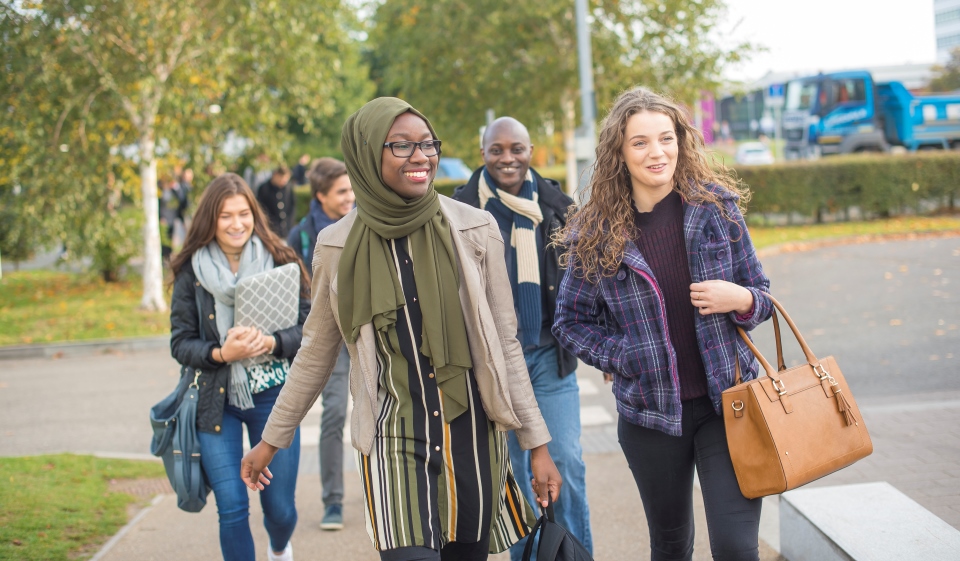 Loughborough University is one of only 15 universities in the world to be awarded a five-star plus rating – the highest available – in an independent assessment of its performance. 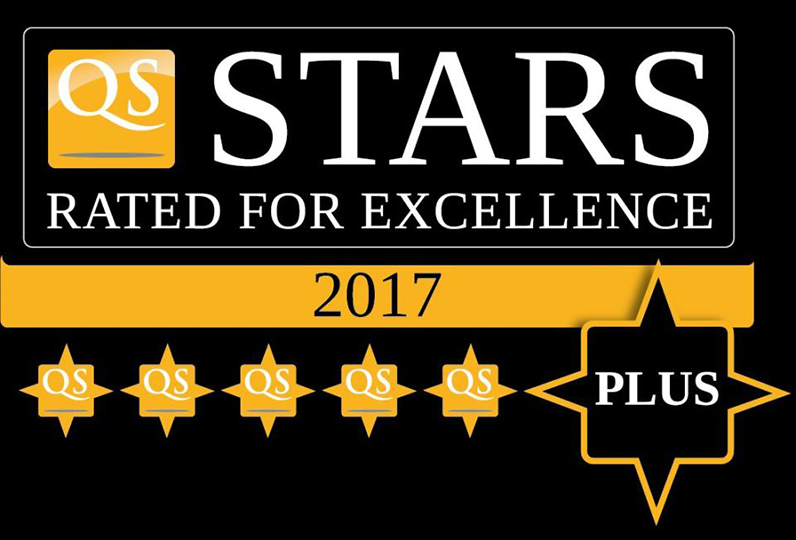 QS Stars is a rating system which allows students to get a wider picture of an institution’s qualities, looking at everything from the employability of graduates, to sports facilities and research quality.

The audit evaluates an institution against more than 50 different indicators, awarding universities between one and five plus stars.

In its latest QS Stars assessment Loughborough University was awarded an overall rating of five stars plus, after achieving five star ratings in all areas that it was audited on: teaching; employability; research; internationalisation; facilities; innovation; inclusiveness; and specialist criteria: sports-related subjects.

Professor Robert Allison, the University’s Vice-Chancellor said: “To secure the highest possible QS Stars rating is an outstanding achievement. Along with our top ten ranking in every national league table, the QS audit reinforces our position as one of the country’s very best universities.”

Further information on the QS Stars scheme is available online.