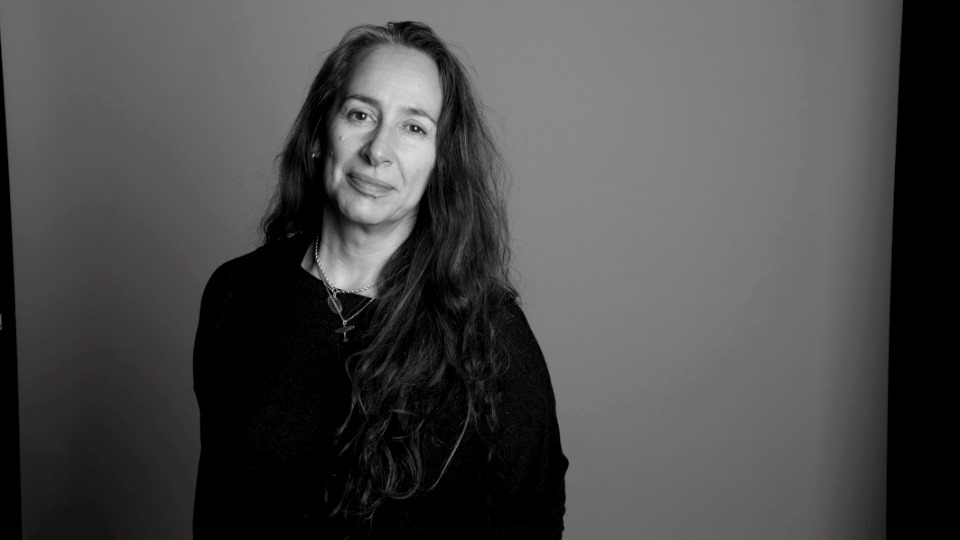 Hilary Robinson has joined Loughborough University as Professor of Feminism, Art and Theory.

Internationally renowned for her research on the intersection of feminist thinking with the theory and practice of art, she has joined Loughborough’s School of Arts, English and Drama.

Professor Robinson’s publications include Visibly Female: Women and Art Today (1987); Reading Art, Reading Irigaray: The Politics of Art by Women (2006); and Feminism-Art-Theory 1968-2014 (2015). She is currently working on a book on art, activism, and feminism.

She initially trained as a painter, graduating with a BA in Fine Art from Newcastle University. She also has an MA in Cultural History from the Royal College of Art, London, and a PhD in Art Theory from the University of Leeds.

Her academic career began in Belfast, Northern Ireland, where she taught the history and theory of contemporary art at the University of Ulster.

Whilst at Ulster she became research coordinator for Art and Design. This was followed by a Head of School post and then her first Chair as Professor of the Politics of Art.

In 2005 Hilary was appointed to be Dean of the College of Fine Arts at Carnegie Mellon University, Pittsburgh, PA, USA, where she was also granted tenure as Full Professor of Art Theory and Criticism.

While in Pittsburgh she was a board member of The Andy Warhol Museum; Quantum Theatre; Silver Eye Centre for Photography; Greater Pittsburgh Arts Council; and The Mattress Factory Museum. She led the Creative Entrepreneurs project, to retain artists in post-industrial Pittsburgh.

Professor Robinson moved back to the UK in 2012 to take up the position of Professor and Dean of the School of Art and Design at Middlesex University.

Speaking about her appointment at Loughborough Professor Alison Yarrington, Dean of the School of Arts, English and Drama, said: “Professor Robinson brings with her a wealth of academic expertise and innovative research, we are delighted that she has joined the School.”

Professor Robinson added: “There is a growing urgency to address the relationships between sexual politics, cultural practices, and institutions, in many parts of the world. It is great to join colleagues at Loughborough, with their existing track record of research in the field, to help deepen engagement with these questions.”

Professor Robinson has been appointed as part of the University’s Excellence100 campaign. Launched in January, the campaign is aiming to recruit up to 100 outstanding academics across a wide range of disciplines.