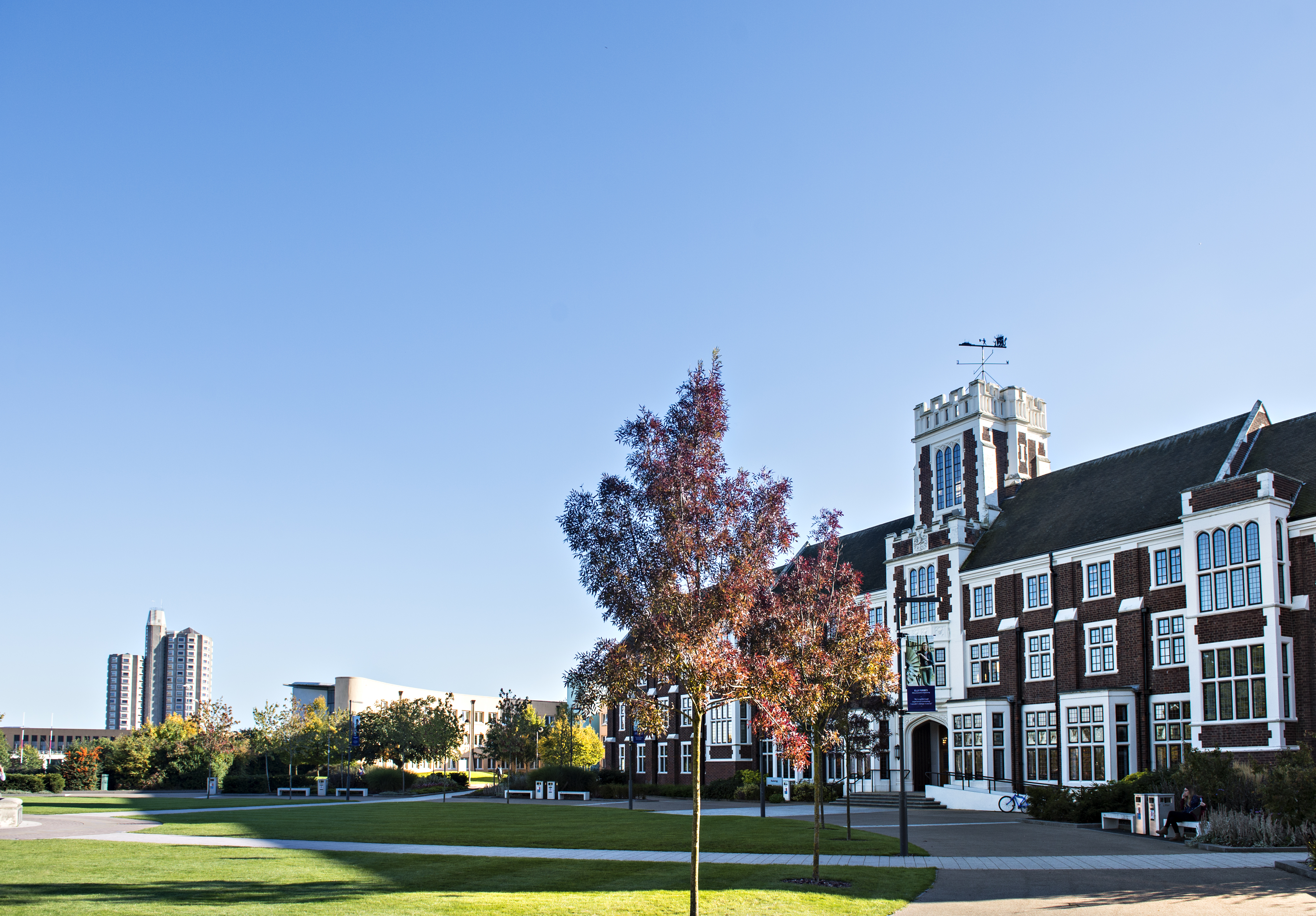 The family of a Loughborough University alumna, who was involved in a fatal car accident, have started a scholarship in her memory.

Shakila Khan-Ghumra was tragically killed on 5 September 2017 in an incident in Long Clawson.

The 29-year-old, who was born on 29 February 1988, graduated from Loughborough University in 2010 after achieving a Bachelor of Science in Accounting and Financial Management from the School of Business and Economics. She went on to qualify as a Chartered Accountant in 2013.

Shakila’s family have now set up the Shakila Khan-Ghumra Development Trust Scholarship at Loughborough University to give talented students from disadvantaged backgrounds the chance to further their education.

In a joint statement, Shakila’s parents said: “We are deeply saddened to announce the passing of Shakila Khan-Ghumra.

“Shakila was our special ‘leap year’ daughter and despite her short life, she touched the lives of so many.

“Shakila had the ability to rise above any situation and turn it into a success.

“She graduated from Loughborough University, where she often said that she spent her best years.

“She worked as a Financial Accountant for Global Payments; Syncreon and Long Clawson Dairy.

“Shakila loved the outdoors, especially being in and surrounded by water.

“She was an amazing cook who could transform a simple handful of ingredients into a tantalising meal. She was also an avid reader, and a huge Harry Potter fan, enjoying all the books and films.”

They continued: “Shakila was a passionate believer in equality in education for all. She mentored many friends, colleagues and younger family members to achieve their full potential.

“With her charm, love and dazzling smile, Shakila was much loved by all those that knew her and will be deeply missed.

“As a tribute to Shakila, her good friend, Heather, has named a star Aquila in her memory so that she may remain a twinkle in our lives.”

Those interested in donating to the Scholarship are asked to email giving@lboro.ac.uk