Marcus Trescothick paved the way for many elite athletes in 2008 when he publicly opened up about the experiences of depression that cut short his international cricket career. 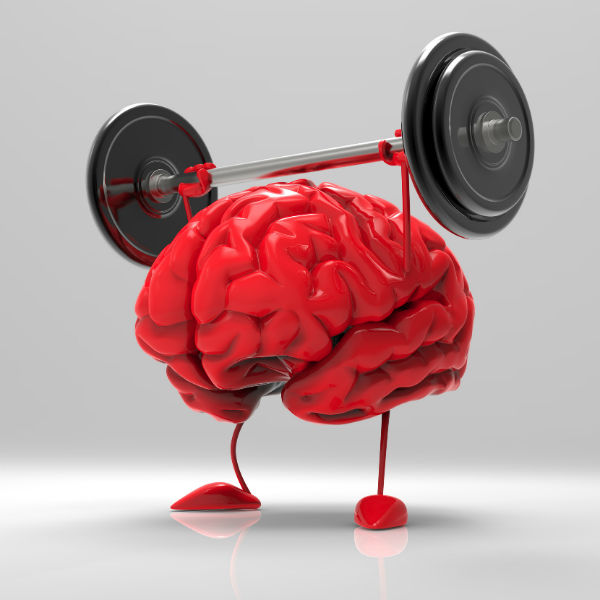 Now, academics from Loughborough University and the Open University have placed some of the biggest names in boxing, tennis and cricket under the microscope to try to determine the relationship between mental illness and elite sporting performance.

Researchers have scrutinised the autobiographies of 12 professional sportsmen and women, who represent eight different disciplines, to study their accounts of depression, low self-esteem, stress and feelings of failure, to try and help the next generation of athletes protect against the same psychological breakdowns.

Loughborough’s Dr David Fletcher, a Senior Lecturer in Sport and Performance Psychology, in the School of Sport, Exercise and Health Sciences, said the results would help understand the triggers that cause depression.

He said: “We expect this research to help inform all those involved with elite athletes about the role that sport may play in relation to depression, particularly pre-cursors or warning signs such as an overly self-critical nature, perfectionism, and fear of failure.

“The better the understanding of depression in sport is, the better placed practitioners and coaches will be to identify, monitor and manage such episodes.”

In their respective books, each of the sporting celebrities documented a stage in their career when professional or personal demands became debilitative, and they began to experience bouts of deep depression or depressive episodes.

Agassi wrote in his 2009 autobiography, Open, that he loathed the sport which had brought him so much success.

“I hate tennis,” he wrote. “Hate it with a dark and secret passion.”

Every athlete had their own narrative for their misery, describing “a gloomy funk”, “isolation”, “suicide”, “worthlessness” and “emotional turmoil”.

Bleak admissions from all 12 books were considered to see if a relationship between these depressive experiences and sport performance could be identified.

The paper, The dark side of top level sport: an autobiographic study of depressive experiences in elite sport performers, which has been published in Frontiers in Psychology, explains there is still a stigma around mental health issues, and that physical injury is much more likely to attract the attention of coaches and doctors.

There is also an expectation, said the report, that elite sportsmen and women, and world champions, are especially resilient to psychiatric illness.

Hannah Newman, a PhD student at Loughborough's National Centre for Sport and Exercise Medicine (NCSEM), who led the research during her master’s degree at Loughborough said:  “Although mental health awareness and knowledge are improving all the time, it’s clear that there is still a lot of work to be done in this area, both inside and outside of elite sport.

“Athletes are still generally much more open about physical injury and illnesses than they are psychological ones.

“It’s important to recognise that mental illness can affect anyone, and that elite athletes are no exception to that.”

The researchers also looked at life events outside sport, and how they affected the mental state of the athletes.

Serena Williams described the “agony and anguish” of losing her sister, Tunde, in her book, My life: Queen of the court.

In Frame of mind, snooker player Graeme Dott wrote about the cancer battle and subsequent death of his long-term mentor, manager, and father-in-law, Alex Lambie.

Swimmer Amanda Beard, a seven-time Olympic medallist, told of experiencing family troubles following the breakdown of her parents’ marriage, an occurrence that she described as leaving her life “destroyed” following a “perfect” early childhood.

She described the effects in her autobiography, In the water they can’t see you cry.

Dr Karen Howells, a lecturer in Sport and Fitness at the Open University, said: “Elite athletes are subject to the same tragedies and negative events that befall us all, but they are also subject to other extreme pressures within the sporting environment.

“What is interesting is that these athletes have a complex relationship with their sport; it is at the same time both a sanctuary away from their troubles but also contributes to them.”

In their books, many described their sport as a getaway from the tragic events in their personal lives, with the exception of Agassi who was adamant of his “hate” for tennis.

However, the emotional cost of failure was a breaking point for most of the athletes.

Record-breaking cyclist Graeme Obree, nicknamed the Flying Scotsman, wrote that failure for him was a case of “emotional death and self-destruction”.

International cricketer Marcus Trescothick described this feeling of depression as so intense and unshakeable that he was forced to leave the field of play mid-match, during a warm-up game in Australia.

“I knew it was over,” he wrote. “I asked the umpire if I could go off for a leak and I never came back.”

Dr Fletcher said the accumulation of these 12 accounts of depression from some of the most successful athletes in the world would go towards helping the current and next generation cope better with their mental demons.

The 12 sportsmen and women used in the study were:

A copy of the paper can be found, here.