Academics at Loughborough University have helped Tesco reduce its carbon footprint and save on its energy bill by proposing alterations to the working practices of its store staff. 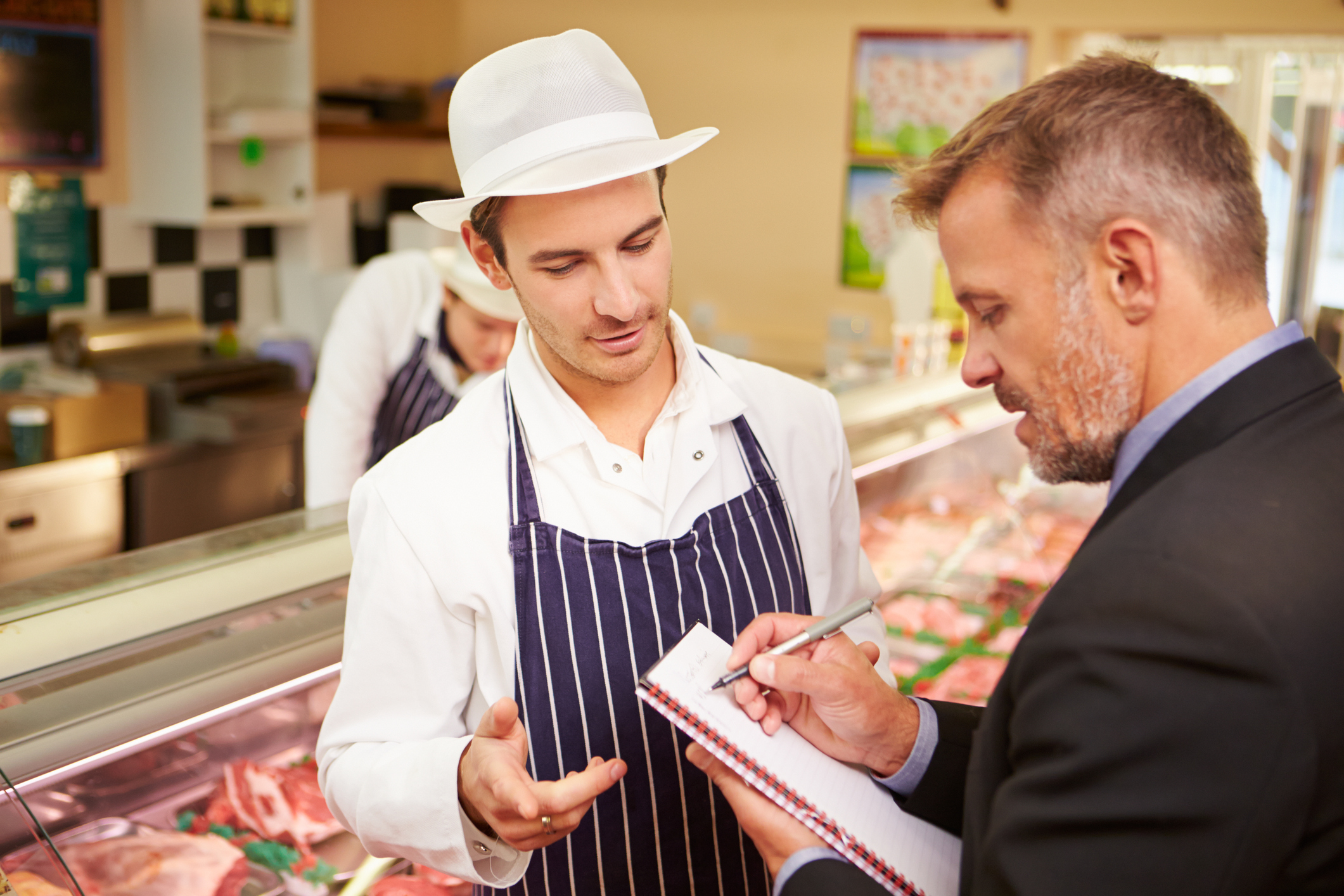 The four-year project explored the UK business’s energy usage and efficiency through data evaluation, as well as one-on-one interviews with workers and managers, focus groups, and observations across hundreds of the company’s UK store metering network.

The team, led by Professor Andrew Dainty of Loughborough’s School of Civil and Building Engineering and Dr Sian Christina (now at Imperial College), and including Dr Patrick Waterson from the Loughborough Design School and experts from the University of East Anglia (UEA), are waiting for the key findings to be published in the Human Resource Management Journal in a paper entitled Shut the Fridge Door! HRM Alignment, Job Redesign and Energy Performance, this week.

The research shows how goal-driven incentives for each worker coupled to careful job design can bring about radical reductions in energy use in the retail environment.

“As the UK’s largest retailer, Tesco had already significantly invested in technological innovations in store to save energy,” said Prof Dainty.

“They felt that there was an opportunity to augment this with other interventions aimed at bringing about behavioural changes from their staff and approached Loughborough to explore their store operations from a socio-technical perspective.

“We systematically examined the ways in which energy was consumed in the stores and proposed and trialled a series of interventions to support such change.

“These included goal setting, job redesign, improvements to energy visibility via improved smart metering displays, and various incentive structures, all of which were designed to complement and be sympathetic to the design of their retail environment.”

Before Prof Dainty and his team were commissioned to conduct the research, each of Tesco’s 769 UK supermarkets had relied on in-store ‘energy champions’.

“The idea of an energy champion, in principal, is fine,” said Prof Dainty. “But placing so much responsibility onto one person has its drawbacks.

“For example, it removes the accountability for energy saving from everyone else.

“Our role was to see if we could mainstream energy conscious behaviours for every employee.

“And if you consider that Tesco employs more than 450,000 worldwide the cumulative impact of each employee making tiny changes to their working practices is huge.”

“Human resource practices and jobs design can help organisations deliver not only on performance efficiencies but also wider societal wellbeing outcomes, in this case energy reduction.

“Giving employees the authority to use their expertise and rewarding them for this can yield significant positives for firms in terms of their economic and societal impacts.”

Between 2010 and 2014, the Loughborough team worked with Tesco to amend the job descriptions and working practices for every in-store role.

A series of changes were gradually implemented across a range of test stores with a control group being used to allow the effects of the measures to be understood.

The outcome was a saving of £4 million in the first year that the new responsibilities were put in place.

“The programme of measures have now been adopted in the form of performance targets and energy checks”, said Prof Dainty.

“Perhaps most importantly, the research has demonstrated how energy consumption can be reduced without detrimentally affecting other performance criteria such as sales and the customer experience.”

The study was supported by Loughborough’s Centre for Innovative and Collaborative Construction Engineering (CICE),which supports Engineering Doctorate (EngD) research projects, and was jointly funded by Tesco and the Engineering and Physical Sciences Research Council (EPSRC).