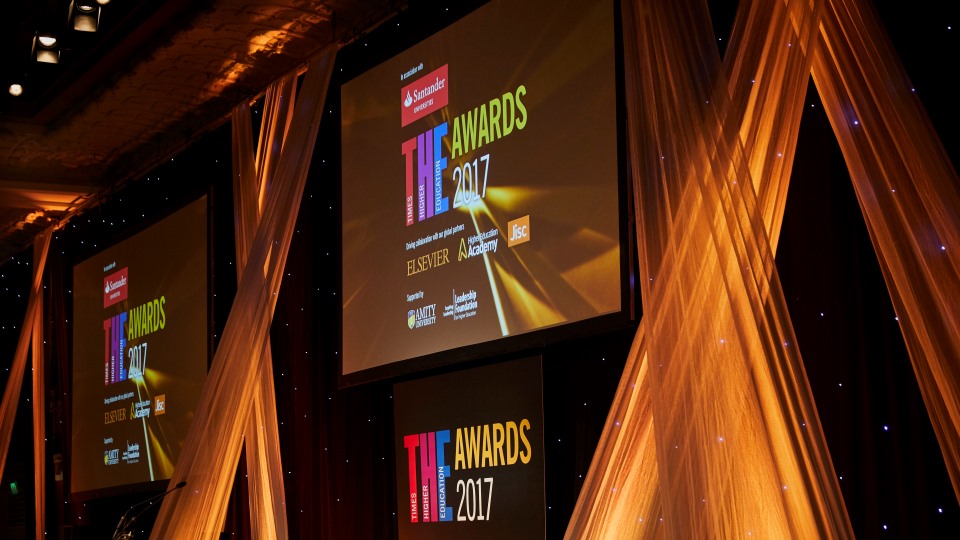 More than 1,000 guests attended the prestigious event, held at the Grosvenor House Hotel, Park Lane, London, including politicians, senior figures within the higher education sector and university staff from around the UK.

Dr Matthew Inglis, who is a Reader in the Mathematics Education Centre at Loughborough University, won the Outstanding Research Supervisor of the Year award. 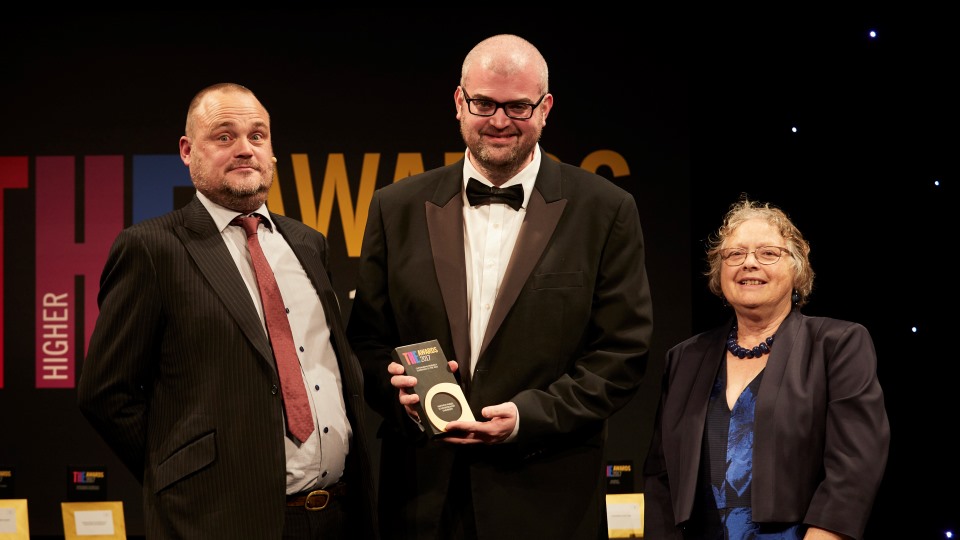 The award judges described him as “far more than simply a popular and skilled supervisor”, commending Dr Inglis for ensuring that students acquired the knowledge of cutting-edge research methods and for “professionalising the whole doctoral education experience”.

ACCT – a system that extends the low-temperature operation of AdBlueTM based Selective Catalytic Reduction (SCR) systems – won the Technological Innovation of the Year award.

ACCT integrates into existing SCR systems of on-highway and heavy-duty diesel engines, and by extending the system’s operating temperature range it dramatically lowers NOx (oxides of nitrogen) emissions and allows for further fuel efficiency improvements. It was developed by Professor Graham Hargrave and Jonathan Wilson from the School of Mechanical, Electrical and Manufacturing Engineering. 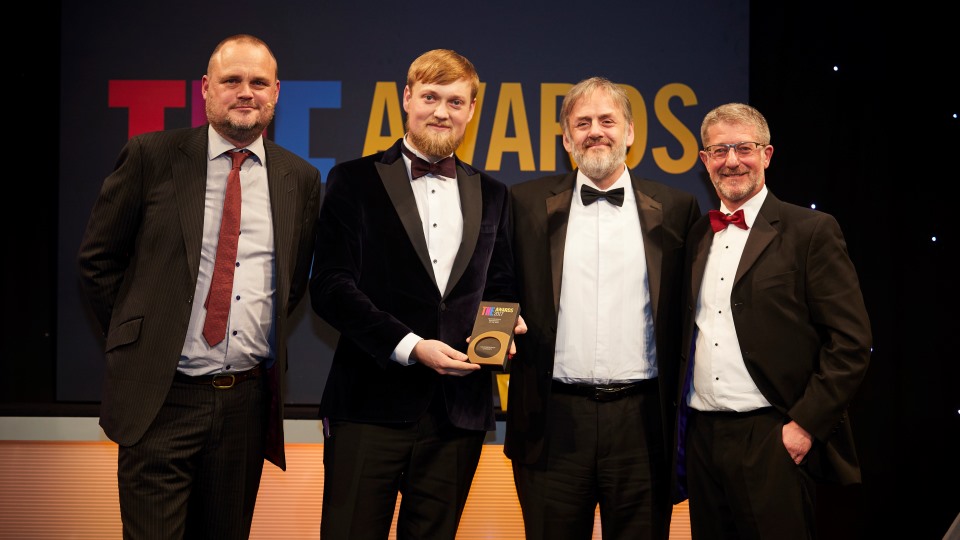 The judges said that they were looking forward to the technology “making a difference to all our lives”.

“Scarcely a day goes by without a report of increasing pollution from diesel engines and the health problems that it causes in our cities,” the panel said. “Loughborough’s innovative solution, producing a technology to pretty much remove the worst of it, along with clear technology transfer plans, impressed the judges.”

Speaking about Loughborough’s success at the THE Awards, the University’s Vice Chancellor Professor Robert Allison said: “These awards celebrate and recognise the very best from across the higher education sector, so to win two is an astounding achievement. It is yet further recognition of the incredible staff and research community we have here at Loughborough.”