Loughborough’s ‘mindfulness’ programme a hit with other universities 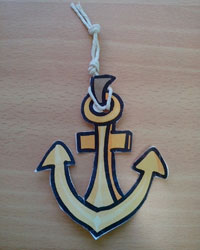