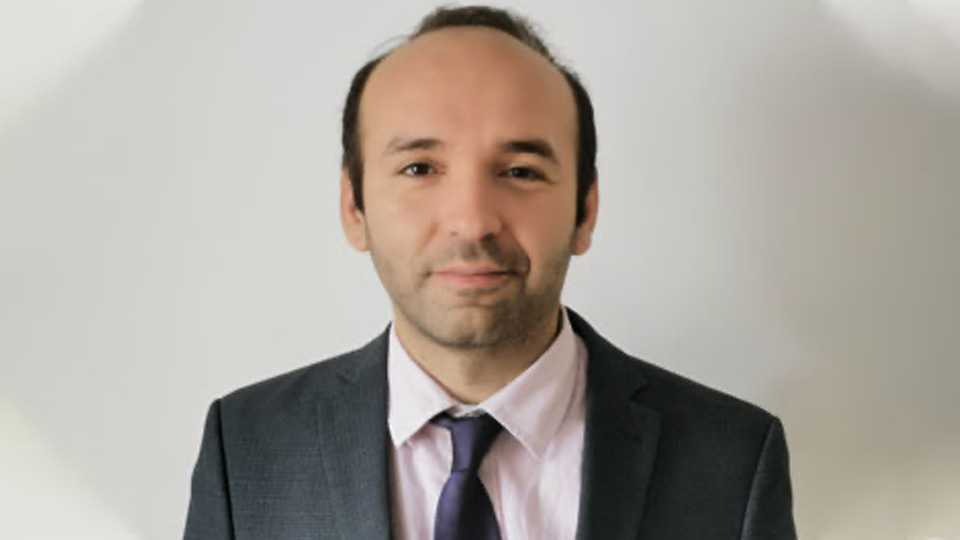 Lecturer in Diplomacy and International Governance

Cristian's research focuses primarily on the role of geopolitics in relations between the West and countries like Russia or China.

Through this Cristian's work has analysed the way the world order is changing, as well as the potential for cooperation between the West and Russia or China.

Please call the press office on +44 (0)1509 223491 to arrange an interview with Dr Cristian Nitoiu. Bookings can also be made online at Globelynx.