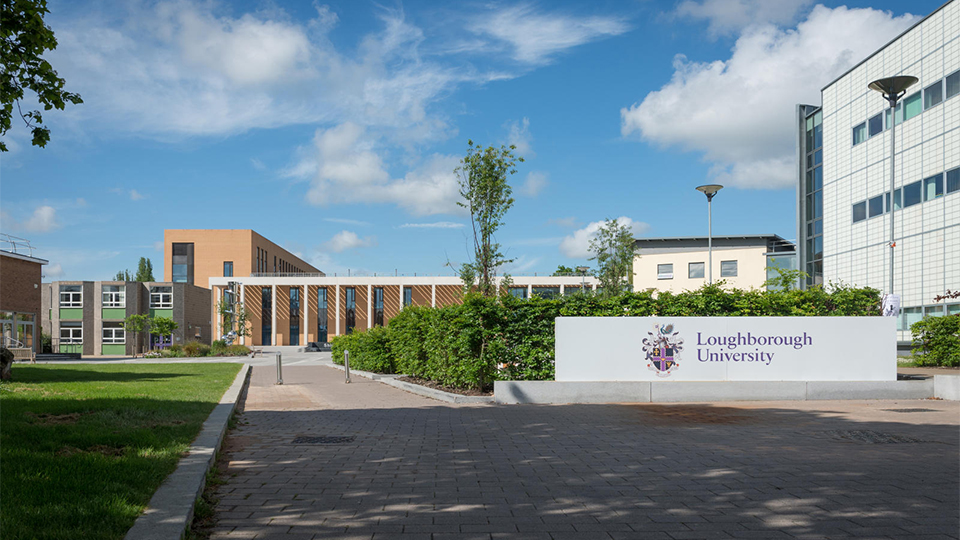 The School of Sport, Exercise and Health Sciences (SSEHS) has been awarded Silver, whilst the Wolfson School of Mechanical, Electrical and Manufacturing Engineering has been given the Bronze award.

Reader in Health Psychology Dr Fehmidah Munir led on the submission made by SSEHS.

Since 2016, SSEHS has had Athena SWAN and Diversity and Inclusion as a mandatory item on all committee agendas, forming a core part of the decision-making process in the Human Resources Advisory Group as well as shaping the culture and practice of gender equality and inclusion.

In addition, they have provided careers events – including female-specific ones – for staff and students, and a variety of career development opportunities for staff.

The School holds monthly coffee mornings to bring staff and doctoral researchers together, and also recognises their achievements through the Extra Mile Award.

Dr Munir commented: “I am absolutely delighted with our Silver renewal award, which reflects the hard work of not just our Athena SWAN team but the whole School. Going forward, our new action plan will be implemented by the new School Champion, Dr Daniel Rhind.

“I will still be involved in a small way as we hope to become a beacon of good practice by our next submission by introducing our School Sponsorship-Mentoring programme across the University and more widely. We have made a start to this by securing a Good Practice grant from AdvanceHE to support us with this ambition.”

On behalf of Wolfson, Professor Jenny Harding – the Director of Academic Staffing and a specialist in intelligent manufacturing knowledge systems – steered their application as the School’s Academic Athena SWAN Champion.

To advance equality and opportunity within the School, initiatives designed for different staff groups to communicate more regularly with one another have been established to help everyone understand the commitment and knowledge needed.

For example, meetings and training sessions for Wolfson female staff have been launched, as well as the creation of the Early Career Academic Network alongside a network for probationary advisors. Through these steps taken, induction and probation monitoring processes have already improved as a result of the feedback gathered from these networks.

“It is difficult to put into words the elation that I felt when hearing we had achieved this award. I am tremendously proud of the commitment and teamwork that went into this – everyone in the Department was on board and delivered wonderfully,” said Professor Harding.

“But on a personal level, I also feel this is a major career and professional milestone. Having worked in the School for over 25 years – initially with only one or two female lecturers – to now be able to look on a huge School with 20 strong and dedicated female academics, representing all staff levels, is simply tremendous.”

Both of the awards will be valid until November 2023.

These accolades follow the University receiving Bronze awards from the organisation in 2019 for both the School of Science and the School of Social Sciences and Humanities, the latter of which was the first at Loughborough to receive one outside of a STEM subject.

The Athena SWAN awards recognise and celebrate achievements which demonstrate progress made on gender equality and inspire actions plans to drive further prospects across institutions and within departments.

They are available in Bronze, Silver and Gold at both an institutional and departmental level and are valid for three years.

The University has maintained its Bronze Institutional Award since 2009. Loughborough was one of the founding members of the Athena SWAN Charter in 2005 and continues to attract, support and promote women in STEM.

“Gender is obviously just one part of our EDI work which has a higher profile at Loughborough now than ever before and I am very proud of that.”