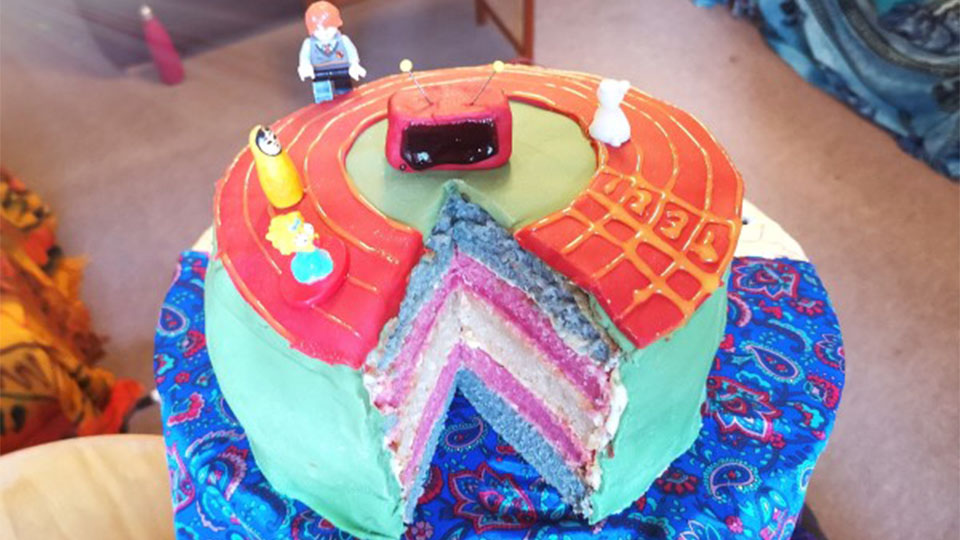 Cake by Gabe Knott-Fayle: 'Gender and the representation of transgression in the sports-media complex'

This year’s Doctoral College Summer Showcase took place between 29 June – 3 July and for the first time, was ran entirely online.

This allowed the doctoral community to still come together despite the challenges of COVID-19, sharing their research and taking part in various interactive sessions such as quizzes and workshops hosted by doctoral researchers, the Library and the Careers Network.

Because the event was virtual, doctoral researchers were encouraged to take a more imaginative approach to showcasing their research. Many of them submitted poems, comic strips, posters and even baked theses!

From these submissions, five entrants were randomly selected to each win a £20 Amazon voucher as a thank you for their efforts. 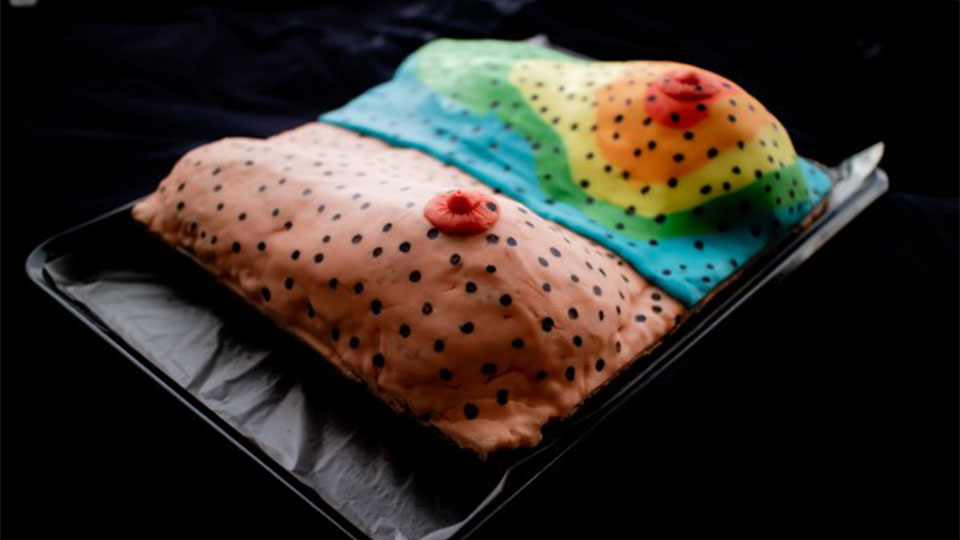 As seen in previous years, the Summer Showcase also held the Three Minute Thesis – a tense competition where doctoral researchers are required to present their research to an audience in no more than three minutes using just one static slide.

Eleven researchers took part, and the winners were as follows:

Finally as part of the prize giving ceremony, the Doctoral College Student Prizes were announced.

Twelve researchers were nominated for their outstanding academic performance, achievement and contribution to their School and the University, above and beyond their own research.

Usually, there are only two winners of this prestigious prize, but the judges were so impressed with the shortlist this year they decided to award three. They are:

Professor Elizabeth Peel, Associate Pro Vice Chancellor for the Doctoral College commented: “I was impressed to see 50 Doctoral Researchers engaging in the showcase in a variety of new and creative ways, and nearly 300 logging into the dedicated Summer Showcase LEARN site.

“The talents of our postgraduate research community shone through despite the remote format. I look forward to seeing this more diverse form of the showcase go from strength to strength.”