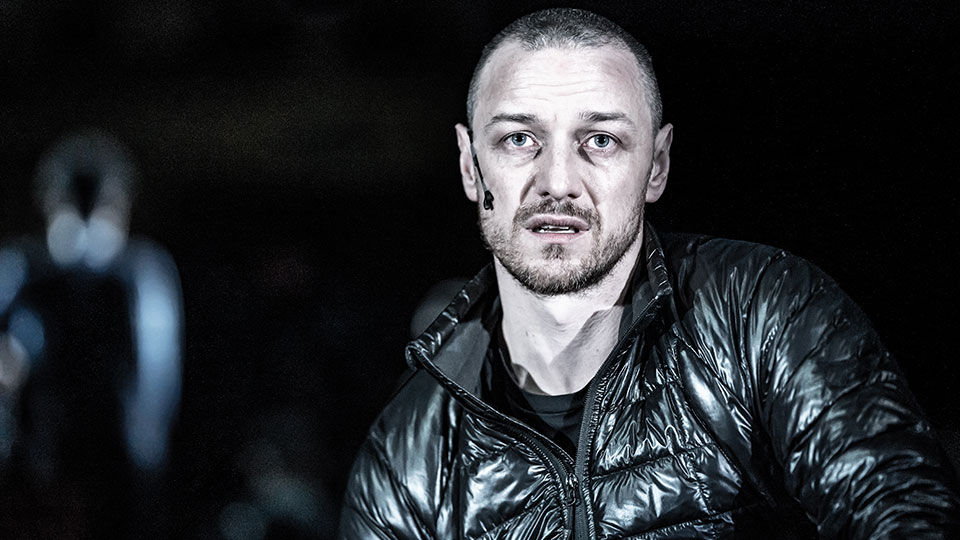 The screening will take place on 20 February at 7pm at the Cope Auditorium.

James McAvoy, known for his roles in films such as X-Men and Atonement, stars in this new adaptation, which will be broadcast live from London’s West End.

Edmond Rostand’s original play has been adapted for this production by Martin Crimp and is directed by Jamie Lloyd. Martin has brought the classic play to life with linguistic ingenuity to celebrate the central character’s powerful and resonant resistance against overwhelming odds. Cyrano de Bergerac is a man who is fierce with a pen and notorious in combat. He appears to have it all except for the heart of his true love, Roxane. The only problem is his nose; it is as huge as his heart.

Will society and its narcissism get the better of Cyrano, or will he win Roxane’s heart with his mastery of language?

The Metro gave this production five stars, calling McAvoy “spellbinding” and the Evening Standard described it “the most breathtakingly exciting show in London right now.”

Tickets are £10 or £5 for students and are available online or on the door. Card payments can now be taken on the door and the Cope Auditorium has free parking.

National Theatre Live screenings are brought to you by LU Arts and Flix Student Run Cinema.