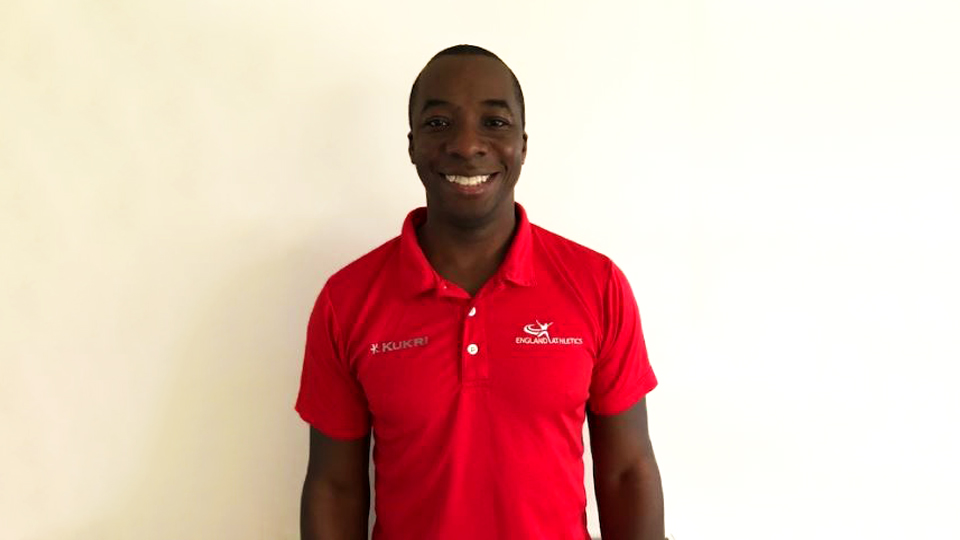 Sound Theme Summit 3: Are you listening? Acoustic environments and the politics of sound