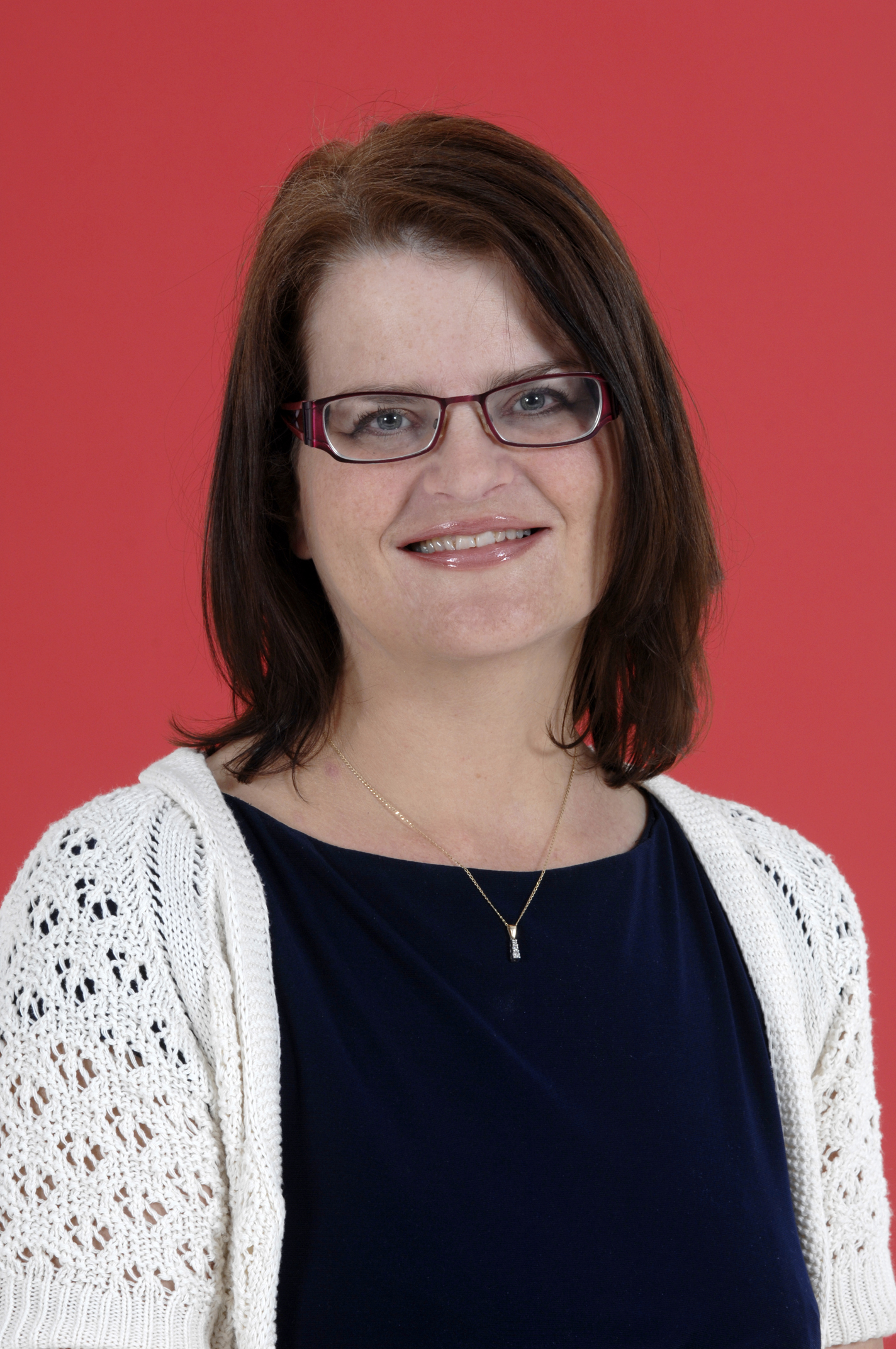 An academic at the University has recently been elected as a Fellow of the Royal Historical Society.

Dr Read’s main research area focuses on the cultural representations of the female body and reproductive health in the early modern era.

She was awarded the fellowship due to her contributions to historical scholarship. This includes her monograph, Menstruation and the Female Body in Early Modern England (Palgrave, 2013) – which analyses the responses of both men and women to all forms of  female reproductive bleeding - and her two trade (popular) history books which detail the cultural and social history of women’s lives and medical practice in the era.

In addition to a number of academic articles, Sara has written pieces for History Today, Who Do You Think You Are?, Your Family History and Discover Your Ancestors, and also appeared on BBC Radio 3’s FreeThinking to discuss her research.

Dr Read completed her PhD at Loughborough in 2010 and worked as a lecturer during her research and up until she obtained a long-term post in 2013.

She has also worked as a lecturer at the University of Worcester, Birmingham City University and Newman University.

Of the news, Dr Read said: “I am delighted to be elected a fellow of the Royal Historical Society. I am trained as a literary historian and my work is very interdisciplinary, and it is wonderful to have this body of work recognised in this way.”

The Royal Historical Society was founded in 1868 and works with professional historians to advance the scholarly study of the past. More information can be found here.