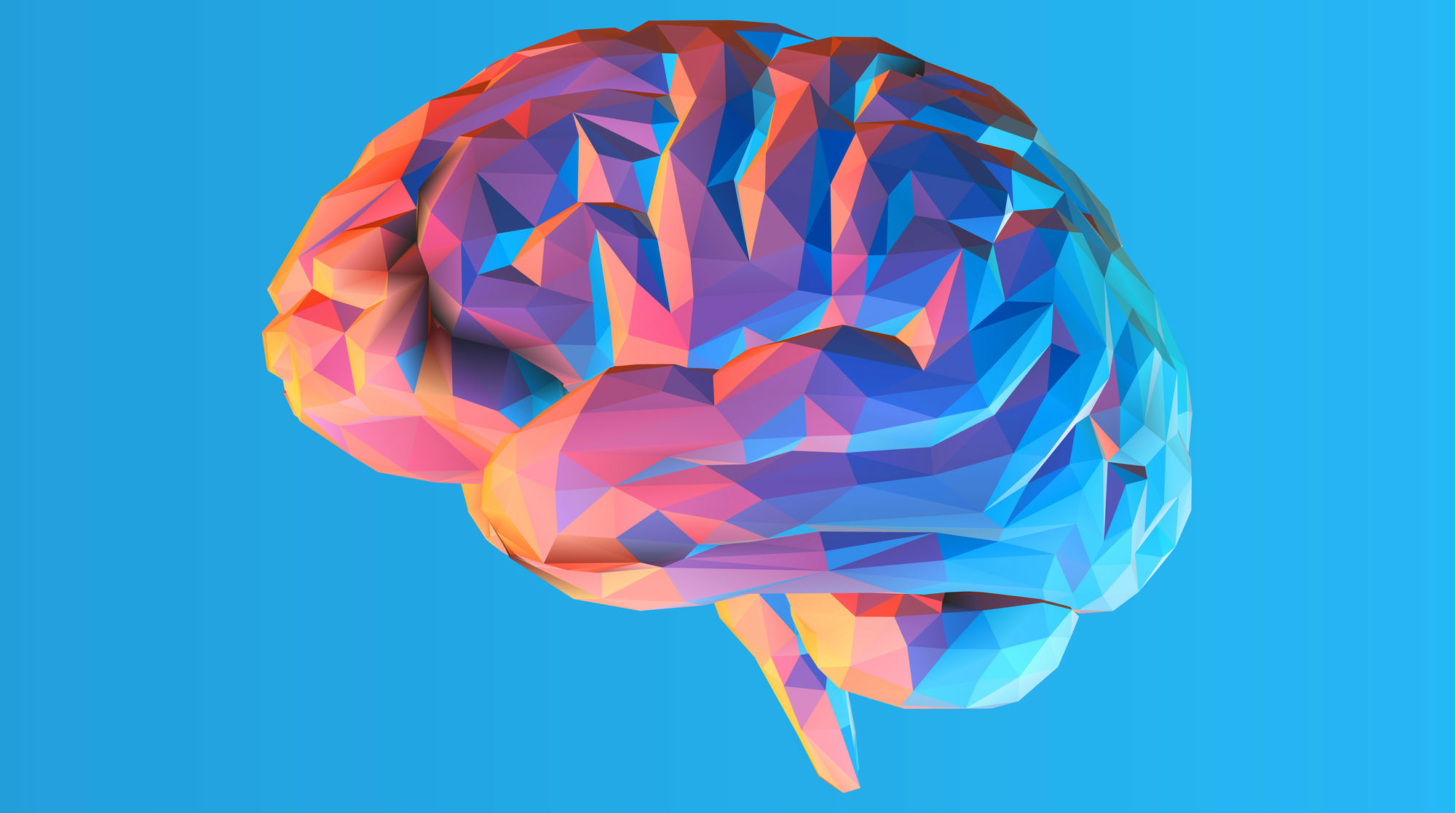 Carrying extra body fat around the middle could be linked to brain shrinkage, according to new a study by Loughborough University.

Researchers measured BMI, waist-to-hip ratio and overall body fat of 9,652 people with an average age of 55 and surveyed the participants about their health.

Of that group, 19 per cent were determined to be obese.

The team found that those with higher ratios of obesity and waist-to-hip ratio had the lowest brain volume.

They used magnetic resonance imaging to determine brain volumes for white and grey brain matter and volumes in the various regions of the brain.

They found no significant differences in white matter brain volume.

“While our study found obesity, especially around the middle, was associated with lower grey matter brain volumes, it’s unclear if abnormalities in brain structure lead to obesity or if obesity leads to these changes in the brain,” said study author Professor Mark Hamer, of Loughborough University’s School of Sport, Exercise and Health Sciences (SSEHS).

“We also found links between obesity and shrinkage in specific regions of the brain.

“This will need further research, but it may be possible that someday regularly measuring BMI and waist-to-hip ratio may help determine brain health.”

The paper, Association of body mass index and waist-to-hip ratio with brain structure, has been published in the online issue of Neurology, the medical journal of the American Academy of Neurology.

BMI is a weight-to-height ratio and is determined by dividing a person’s weight by the square of their height.

People with a BMI above 30.0 are considered obese. Waist-to-hip ratio is determined by dividing waist circumference by hip circumference.

People with bigger bellies compared to their hips have higher ratios.

Men above 0.90 and women above 0.85 are considered to be centrally obese.

“Existing research has linked brain shrinkage to memory decline and a higher risk of dementia, but research on whether extra body fat is protective or detrimental to brain size has been inconclusive,” said Prof Hamer.

“Our research looked at a large group of people and found obesity, specifically around the middle, may be linked with brain shrinkage.”

A limitation of the study was that only five per cent of those invited to participate in the study took part and those who participated tended to be healthier than those who did not, so the results may not reflect the population as a whole.