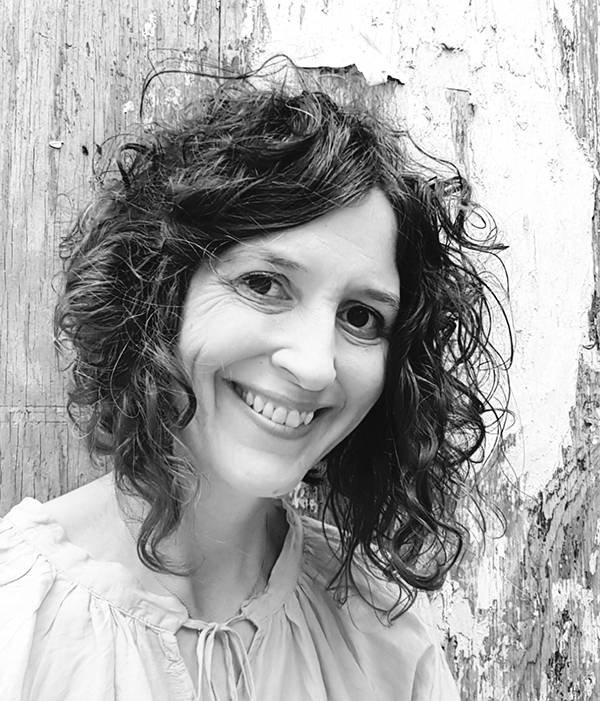 An academic from Loughborough University will be launching her new book at an event in Nottingham later this month.

Elizabeth Stokoe, Professor of Social Interaction in the School of Social Sciences, will be promoting her book entitled Talk: The Science of Conversation at Waterstones on Tuesday 27 November.

Professor Stokoe’s book brings twenty years of research she has conducted into conversation to a popular science audience, examining a variety of settings from first dates through to crisis negotiation.

It also features the work of other conversation analysts from around the world and promises to change the way you think about talking by explaining the science of talk.

Ian Leslie, author of Curious and Born Liars, described the book as a ‘revelation’, adding it ‘reveals a game you have been playing nearly every day has a set of rules you didn’t even know about’.

Lynne Murphy, author of The Prodigal Tongue: The Love–Hate Relationship between British and American English, described the book as ‘a masterclass on reading the map of conversation’: “Ever had a conversation that left you feeling bad even though nothing bad was said? Elizabeth Stokoe knows why.”

Commenting on the book, Professor Stokoe said: “If you’re interested in conversation but don’t like self-help books and want to have better conversations (and know why they are better) – or even have better arguments! – then this is the book for you.”

The event will take place on Tuesday 27November at 7pm in the Sillitoe Room at the Waterstones branch in Nottingham.

Tickets are free and can be booked online here. For more information, contact events.nottingham@waterstones.com or call 0115 947 0069.